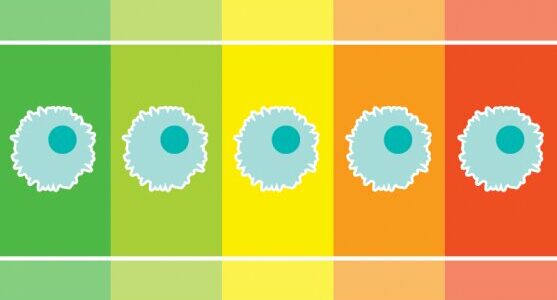 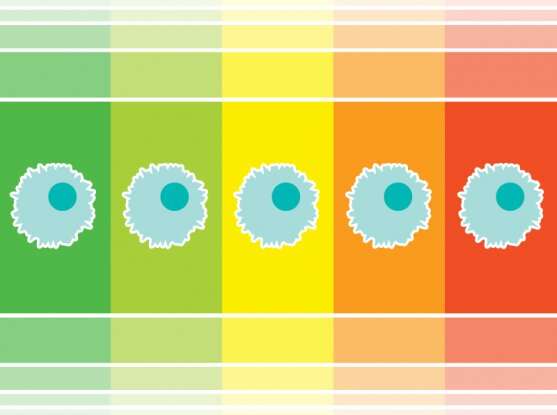 A person’s risk of severe infections increases dramatically as they grow older, but scientists do not yet understand how age might be linked to weakened immunity. Now, research shows that certain age-related changes in blood cells are associated with a higher risk of a range of severe infections including severe COVID-19, other pneumonias, and sepsis.

Researchers analyzed genetic and clinical data from nearly 800, lipitor and liver enzymes 000 patients from around the world. They discovered that people with a specific type of acquired rearrangement in the chromosomes of their blood cells, called mosaic chromosomal alterations (mCAs), were nearly three times more likely to develop sepsis and two times more likely to get pneumonia than those without mCAs. These genetic changes accumulate in blood cells with age and often indicate a common condition in the elderly called clonal hematopoiesis.

The study, published in Nature Medicine, also looked at patients from New York’s first COVID-19 wave in 2020 and found that mCAs were also correlated with COVID-19 severity.

The work was led by a team of scientists from the Broad Institute of MIT and Harvard, Massachusetts General Hospital, Yale University and the National Cancer Institute. They studied data from patients from five biobanks in the United States, the United Kingdom, Finland, and Japan.

“This was an ambitious study, given the number of samples, the number of different cohorts, and the number of different teams necessary to pull together,” said Pradeep Natarajan, co-senior author of the study, a cardiologist at Massachusetts General Hospital and associate member of the Medical & Population Genetics Program at the Broad. “I think this is emblematic of a lot of such COVID-19 research where everyone is so personally invested in trying to gain new insights into an entirely new disease. This was able to move at a much faster scale than I’ve experienced with other collaborations of this size.”

Hidden in the blood

Over a person’s lifetime, their blood cells acquire genetic mutations, some of which result in the rapid growth of blood, or hematopoietic, stem cells—a process called clonal hematopoiesis (CH). Mosaic chromosomal alterations, which are a sign of CH, have been linked to abnormal white blood cell counts and increased risk for cancers of the blood, bone marrow, and lymph nodes. Until now, however, the relationship between mCAs and immune function was unknown.

In the new study, the team observed that individuals with mCAs but without overt blood cancer had increased risk of a range of infectious diseases, including infections of the respiratory, digestive, and genitourinary systems.

The risk factors for sepsis and pneumonia—severe infections often requiring hospitalization—were even higher if patients had a prior solid cancer diagnosis. The finding suggests that mCAs are an important common risk factor for both cancer and infection, and could be a marker of dysregulation in immune surveillance.

Among the COVID-19 patients in the study, 6 percent of mild cases and 17 percent of severe cases had mCAs. The authors say that screening for mCAs could help identify individuals at increased risk for infection who might benefit from preventive measures. For COVID-19 patients, a blood test indicating the presence of mCAs might help physicians decide when to administer prophylactic treatments such as polyclonal antibodies. Natarajan’s team is also working with companies to determine whether saliva tests, typically used by most direct-to-consumer genetic companies, might be used to detect similar mutations in saliva DNA that correlate with mCAs in the blood.