A recent study by researchers from the United Kingdom (UK) and Brazil shows how laboratory assays based on the detection of severe acute respiratory syndrome coronavirus 2 (SARS-CoV-2) antibodies in oral fluids can be used as a suitable tool for population-based seroepidemiology studies in children. The paper is currently available on the medRxiv* preprint server while it undergoes peer review. 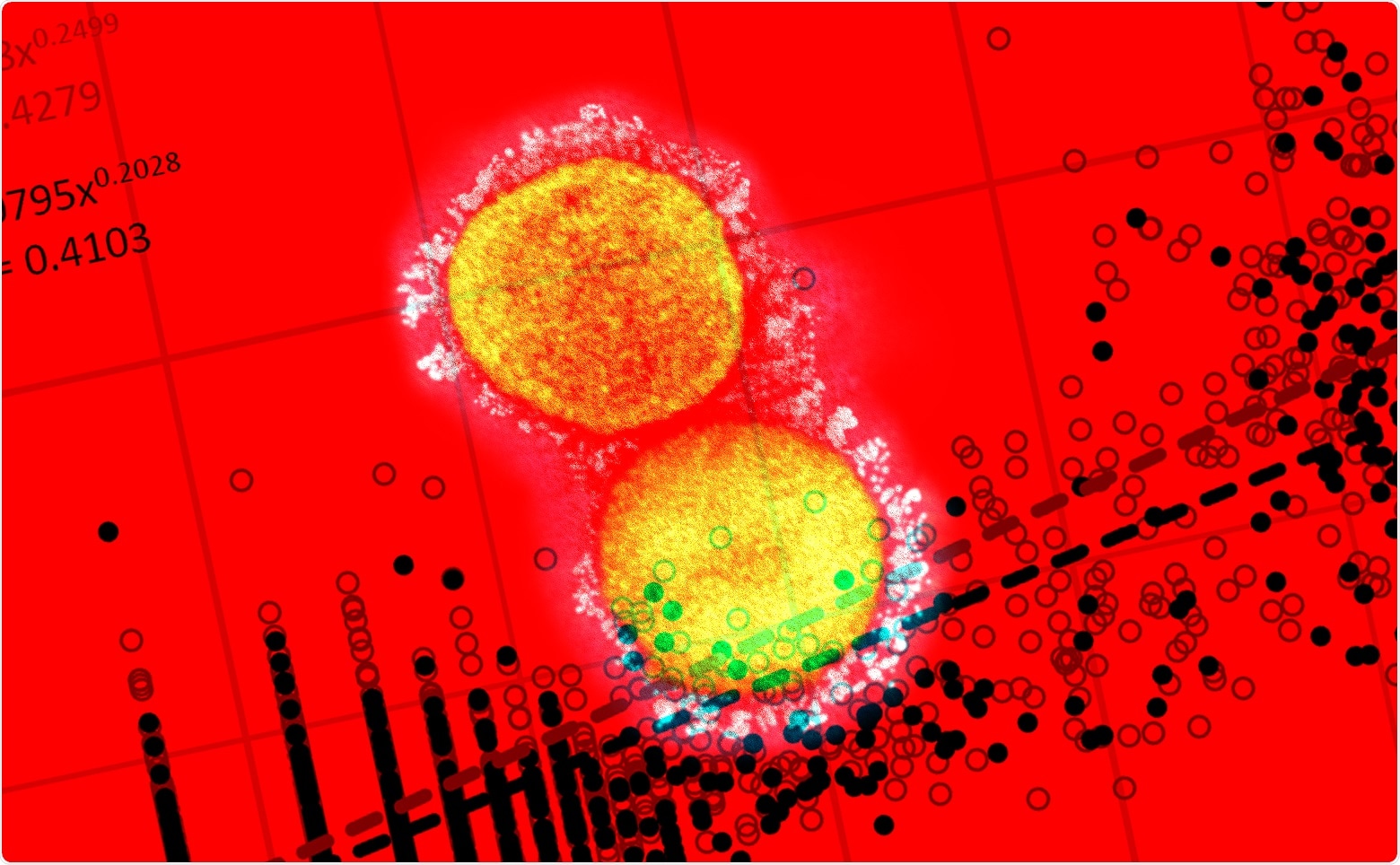 In order to quickly assess the extent and spread of SARS-CoV-2, the causative agent of an ongoing coronavirus disease (COVID-19) pandemic, there is a need for thorough population seroepidemiological studies that aim to monitor antibody kinetics.

This is especially important for estimating the scale of SARS-CoV-2 infection in children and young people, which is currently an open question (alongside the role of children in infection transmission). However, the barrier at the moment is the lack of representative blood samples.

Consequently, non-invasive sampling methods are rather auspicious in reducing the need for puncturing a vein. One alternative approach may be the use of oral fluids that are obtained by gingival crevicular fluid sampling approach that was used pervasively in periodontal disease research and was actually pioneered in the UK for disease surveillance.

When these samples are put through enzyme-linked immunosorbent assay (ELISA), resultant sensitivity and specificity are usually quite acceptable compared to conventional serum-based antibody ELISAs and amenable for population-based surveillance (especially since they can be self-collected).

In this new study, a research group led by Dr. Katja Hoschler from the Virus Reference Department at Public Health England in London evaluated three different in-house enzyme immunoassays for the detection of SARS-CoV-2 antibodies in oral fluids against paired blood samples from children taking part in a national surveillance program.

All three assays used in this study were appraised by utilizing a panel of 1,999 paired serum and oral fluids from children and adults who participated in national primary school SARS-CoV-2 surveillance studies during the first and second pandemic wave in the UK, as well as in periods immediately after.

The cut-off value for oral fluid samples for all these assays has been determined by age group (i.e., children and adults) from serum/oral fluids pairs – primarily by using exploratory sensitivity versus specificity analysis with the result from the commercial serum test regarded as the actual result.

Oral fluid assays that utilized spike glycoprotein and RBD antigens were also 99% specific. They attained reasonable but somewhat lower sensitivity in the target population when compared to the aforementioned one (78% for children and 53% for adults).

It has to be emphasized that, while oral fluid results in children preserved high sensitivity at all concentrations of IgG antibodies that were higher than 1 mg/L, sensitivity in adults saw a decline concomitant with the fall of total IgG antibodies.

The role in population-based seroepidemiology

In a nutshell, these results have shown that tested oral fluid assays based on the detection of SARS-CoV-2 antibodies can be viewed as a suitable and potentially very useful tool for population-based seroepidemiology screening endeavors in children – notwithstanding the lower overall sensitivity in antibody detection when compared to serum specimens.

Still, there is a question regarding the choice of the apposite test; more specifically, the exclusive use of the nucleoprotein capture assay may not be the optimal approach, especially in the future when antibodies from natural infections start to disappear.

In any case, there is a continuous need to evaluate and re-assess these assays with longitudinal oral fluids and serum samples collected from in children and adults that had a confirmed COVID-19, but considering its more widespread usage on a population level is definitely a way forward.

Dr. Tomislav Meštrović is a medical doctor (MD) with a Ph.D. in biomedical and health sciences, specialist in the field of clinical microbiology, and an Assistant Professor at Croatia's youngest university – University North. In addition to his interest in clinical, research and lecturing activities, his immense passion for medical writing and scientific communication goes back to his student days. He enjoys contributing back to the community. In his spare time, Tomislav is a movie buff and an avid traveler.