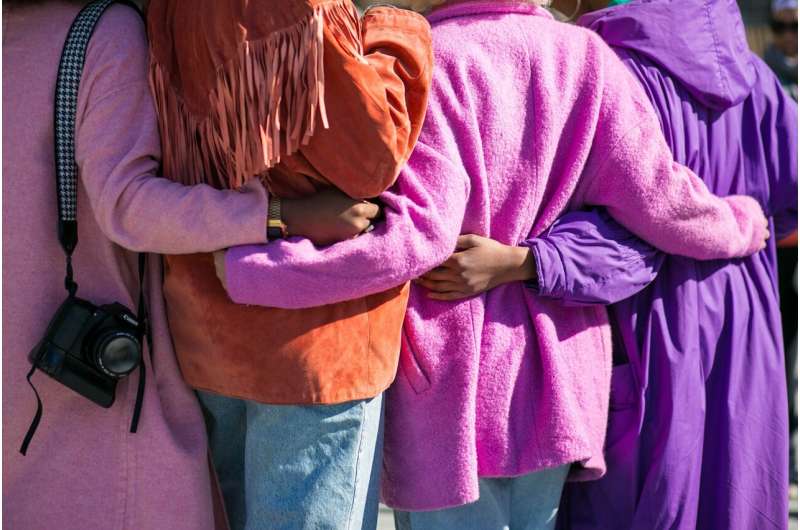 A University of Queensland study is calling for changes to the way depression is treated in Indigenous communities in Australia.

“Our results show that treating depression in Indigenous communities should extend beyond just clinical approaches.

“Retaining culture, spiritual beliefs, autonomy and a connection to Country will have a significant impact on improving Indigenous mental health and wellbeing.”

“Culture and identity were found to be central towards perceptions of health and wellbeing of Indigenous Australians, not just individually, granisetron hiperemesis gravidarum but as a community,” she said.

“Rates of mental disorders for those residing on Country have been identified as about half of those in mainstream communities.

“Previously, the Australian Burden of Disease Study found that mental and substance use disorders were the leading cause of ill health among Indigenous Australians.

“Rates of psychological distress among Indigenous Australians are at least twice the rate of the general population.

“The aim of the IMMHC is to evaluate and lessen the severity of depression symptoms,” Dr. Toombs said.

“Connection to culture and Country were described as inalienable Indigenous rights, and as pathways to improved health and wellbeing outcomes.

“Elders highlighted that enabling access and connection to Country and sacred sites would enable teaching and strengthening of culture.