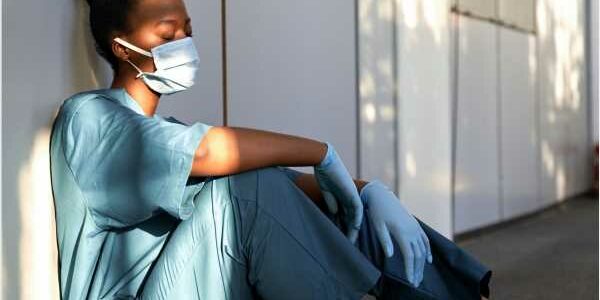 As the coronavirus disease 2019 (COVID-19) pandemic spread across the globe, it caused worldwide health and economic disasters. More quietly, mental health issues also began to increase in both quantity and severity, and there were strong concerns over potentially increasing suicide rates. Most of the population was protected from the disease by restrictions, lockdowns and social distancing orders.

However, healthcare workers not only had to remain at work and at risk of catching the disease from their patients, but also had to endure increased hours and increased stress. A group of researchers from the University of Bristol and University College London recently collaborated in order to plan an investigation into suicidal behavior and self-harm in healthcare workers. 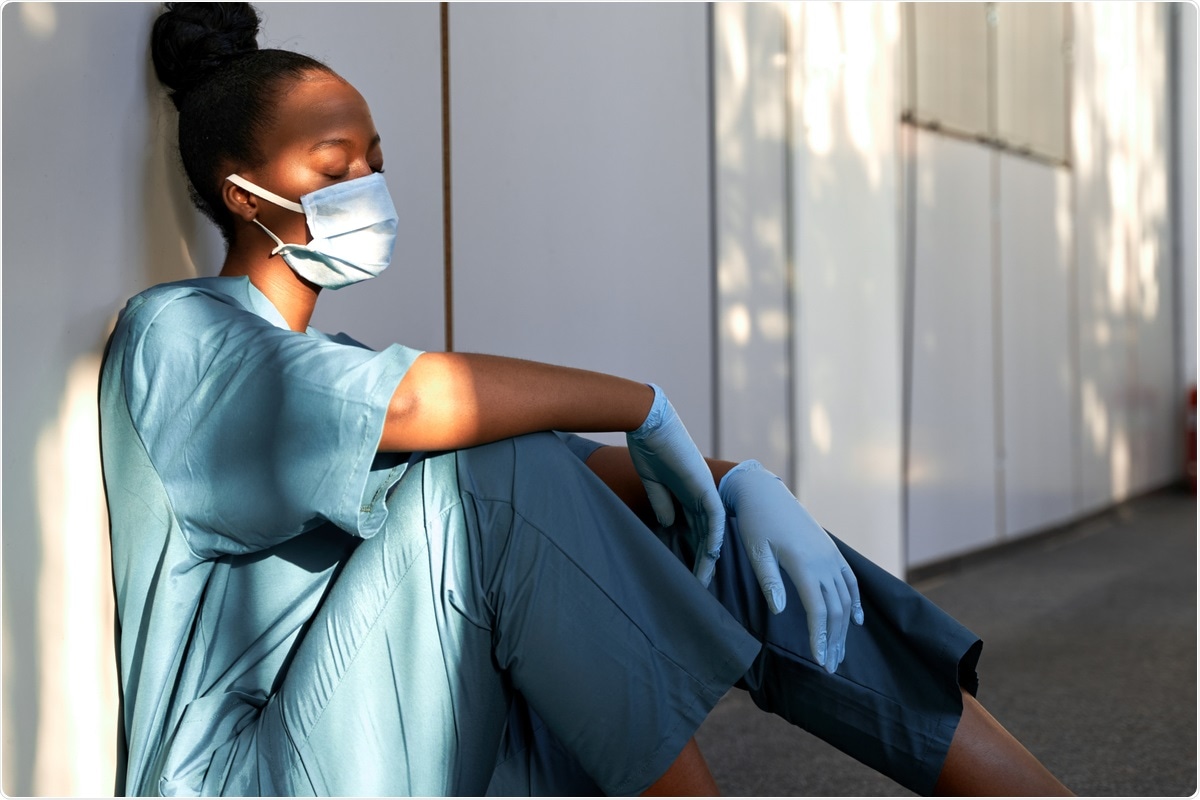 A preprint version of the group's study is available on the medRxiv* server, while the article undergoes peer review.

While the Provisional Office of National Statistics does provide data indicating an increase in the number of suicides, as well as the proportion of healthcare worker deaths due to suicide in the first six months of 2020 compared to 2019, there have been limited studies that show in-depth analysis of these figures.

The researchers have designed their experiment in order to investigate: the prevalence of suicide and suicide-risk behavior such as self-harm and suicidal ideation (the regular intrusion of suicidal thoughts) both before and during the pandemic, acetaminophen how long in system and the investigation between demographic characteristics on these factors.

In order to explore this, they examined responses to NHS Check, an online survey distributed across 18 NHS Trusts during the COVID-19 pandemic. While one set of results was removed due to a low response rate (below 5%), this should still provide plenty of data for statistical analysis.

The survey contained many questions such as: "Have you ever thought of taking your life, even though you would not actually do it?" and "Have you ever made an attempt to take your life, by taking an overdose of tablets or in some other way?" There were three potential responses, "Yes, within the past 2 months", "Yes, but not in the past two months," and "No."

Demographics explored include age, sex, ethnicity and role, including non-clinical staff. Other factors will include concerns over issues such as access to personal protective activity and confidence around the management of safety concerns, as well as satisfaction with the standard of care provided.

The researchers will use Chi-squared tests for each variable, which will allow them to identify any statistically significant differences between the groups. Beforehand, all initial responses to the survey will be weighted using a ranking algorithm based on the aforementioned factors in order to maximize the representativity of the data, and any missing demographic data will be filled in using multiple imputations. This will only affect the weighting and will not be used in any further analysis. They will then examine the same data six months into the pandemic.

By using random effects logisitic regression models – traditionally used to model events with two incompatible outcomes – they will build a model that will allow them to investigate the relationships between the characteristics investigated and suicidal behavior both before and after the pandemic.

medRxiv publishes preliminary scientific reports that are not peer-reviewed and, therefore, should not be regarded as conclusive, guide clinical practice/health-related behavior, or treated as established information