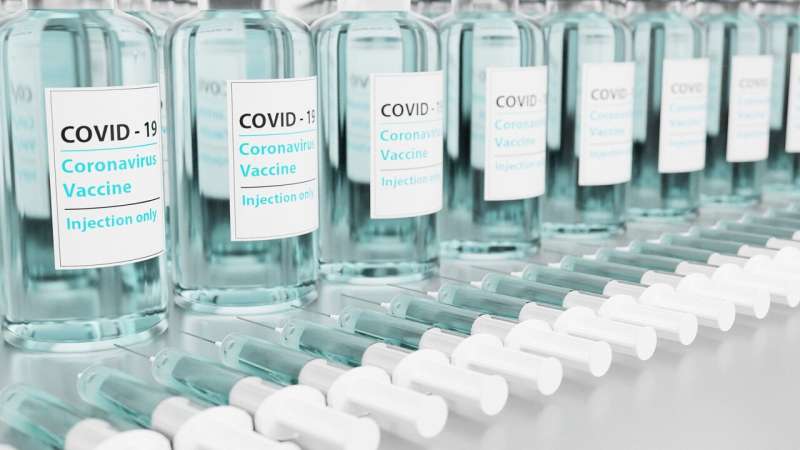 Mayer’s work aimed to answer questions around which demographic groups were more likely to decline the offer of vaccination, baby tylenol price walmart whether vaccination hubs contributed to COVID transmission, and how effective the vaccines were at reducing the risk of infection.

Anonymised data from more than 2.6 million patients across North-West London was used to provide real-time information on how patients were accessing and using healthcare services.

This data allowed researchers to monitor COVID-19 vaccine uptake in the early stages of the roll-out and to identify strategies for increasing take-up through community engagement interventions.

Mayer’s research showed that vaccine hesitancy was strongly correlated with socio-economic deprivation, with people living in the most deprived areas declining the offer of vaccination at a rate 13 times higher than those in the most affluent areas.

The data showed that there were variations in vaccine uptake between ethnic groups, especially in the elderly and clinically extremely vulnerable parts of the population—where vaccine hesitancy was particularly pronounced among the “Black or Black British” and “Mixed” groups.

Mayer said: “Overall, the North-West London vaccine hesitancy rate, or declining rate, was about 6 percent. However, it is also important to remember that in patients offered a vaccine who initially declined about 1 percent of those went on to have the vaccine.”

Data presented by Mayer at the seminar also showed that the vaccines studied (Pfizer and AstraZeneca) reduced the risk of testing positive for the coronavirus by more than 70%.

The research was used to inform strategies for increasing vaccination rates in under-served communities and among people who were more likely to decline the jab.

Mayer said: “What’s important is not just taking the data at face-value and saying, ‘these are the rates of vaccine hesitancy and the importance of vaccination,” it is also important to make sure that we do something about it.”

The researchers held a series of huddle meetings with more than 80 diverse stakeholders which helped to provide valuable insights into how to work with communities to improve vaccine uptake.