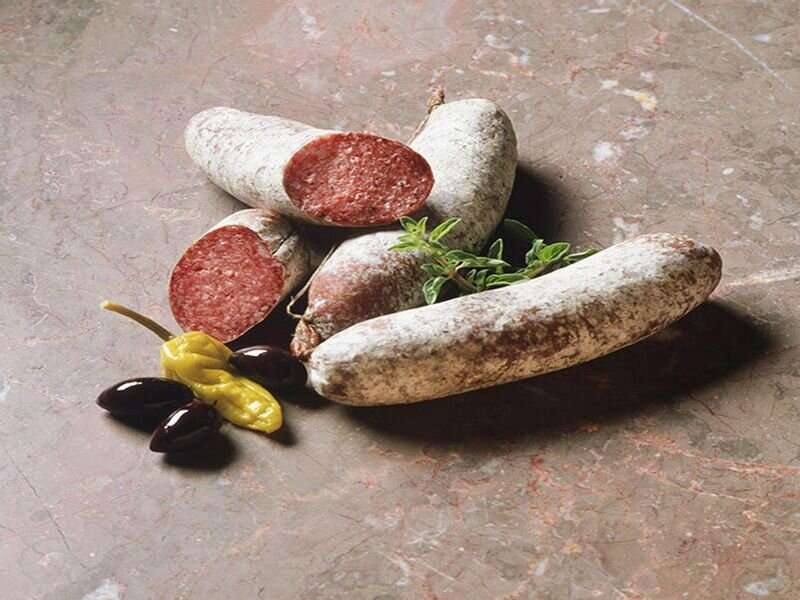 Two salmonella outbreaks that appear related to salami and other Italian-style meats have sickened at least 36 people in 17 states, according to the U.S. Centers for Disease Control and Prevention.

Twelve people have been hospitalized. No deaths have been reported.

Because some people recover from salmonella without medical care and aren’t tested, the CDC suspects the true number of sick people is higher than that reported, and that outbreaks may not be limited to the states with known illnesses.

The CDC said interviews with sick people indicate that the likely sources of both reported outbreaks are Italian-style cold cuts such as salami, prosciutto and other meats in antipasto or cold, cooked meat assortments.

Investigators are trying to identify tainted brands and products and determine if the two outbreaks are linked to the same source, the CDC said.

Children under 5, lamisil on market as generic adults 65 and older, and people with weakened immune systems are more likely to have severe illness. The CDC urged people in those groups to heat all Italian-style meats to an internal temperature of 165 degrees Fahrenheit or until steaming hot before eating.

But some may become so ill that they have to be hospitalized. Salmonella infection can spread from the intestines to the bloodstream and then to other parts of the body.