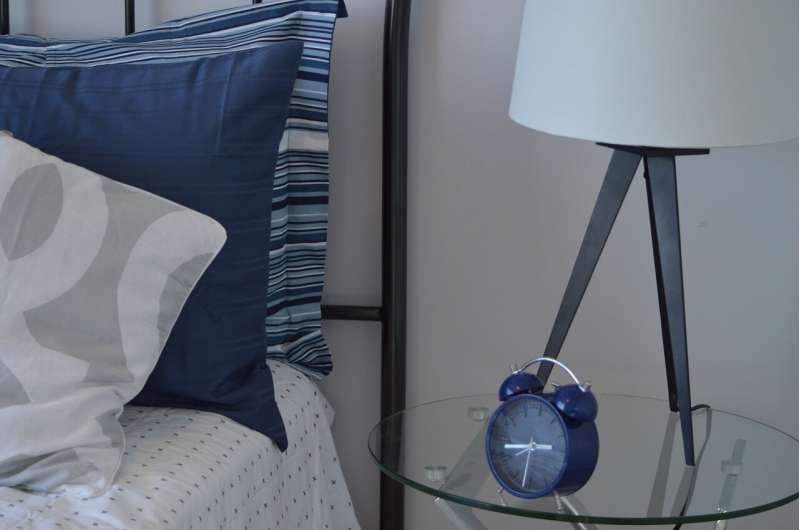 New research presented at this year’s European Congress on Obesity (held online, 10-13 May) shows that people living with obesity with the so called ‘evening chronotype’ – that is, a pattern of later waking and peak activity later in the day—have a higher risk of developing type 2 diabetes (T2D) and cardiovascular disease (CVD) than those who both wake and have their peak activity levels earlier (morning or intermediate chronotypes). The study is by Dr. Giovanna Muscogiuri, cheap lipitor online pharmacy without prescription Assistant Professor in Endocrinology at University Federico II, Naples, Italy, and colleagues.

This study (carried out at University Federico II, Naples) compared people living with obesity with morning chronotype (MC), evening chronotype (EC) and intermediate chronotype (IC). Previous studies have shown that people with EC have disruptions to their body clock (known as circadian rhythm) that can alter their metabolic processes, due to over-activation of the hypothalamus-pituitary-adrenal axis, which is a collection of linked body systems that control our reaction to stress, digestion, the immune system and various other functions. EC is also often associated with sleep disturbances. The aim of this study was to investigate if EC contributes to the risk of developing T2D and CVD in people living with obesity, beyond sleep disturbances and other clinical characteristics.

In this cross-sectional study, 172 middle-aged adults (72% females; mean age 52 years; mean body mass index (BMI) 32 kg/m2) were consecutively enrolled during a campaign to prevent obesity called the OPERA (obesity, programs of nutrition, education, research and assessment of the best treatment) PREVENTION project that was held in Naples on October 11-13, 2019. Body measurements and personal data were collected, and sleep quality was assessed by a common score known as the Pittsburgh Index. Chronotype was evaluated by a standard assessment called the Horne-Ostberg Morningness-Eveningness Questionnaire. Based on their scores, individuals were classed as being a morning (score 59 -86), neither (42-58), or evening (16 -41) type.

Chronotype was classified as MC in 58% of subjects, EC in 13% and IC in 29%. Subjects with EC, when compared to IC and MC, reported a tendency to follow an unhealthy lifestyle, performing less regular physical activity and being more frequently smokers. Across the whole population, a lower chronotype score was associated with a higher BMI. All results were statistically significant.

Although subjects belonging to MC, IC and EC categories had similar BMI values, subjects with EC had a significant higher prevalence of CVD and T2D compared to other categories (see Table 1 and 2 of full abstract). Statistical analysis was performed to evaluate the associations of chronotype with T2D and CVD. After adjusting the analysis for age, gender, BMI and sleep quality, people with EC had a 6 times higher risk of having T2D and a more than four times increased risk of CVD compared to the MC. EC also showed a 19 times higher risk of having T2DM and a four times higher risk of CVD compared to IC, with all results again statistically significant. However, no statistically significant differences in risk of T2D or CVD were found between MC and IC.