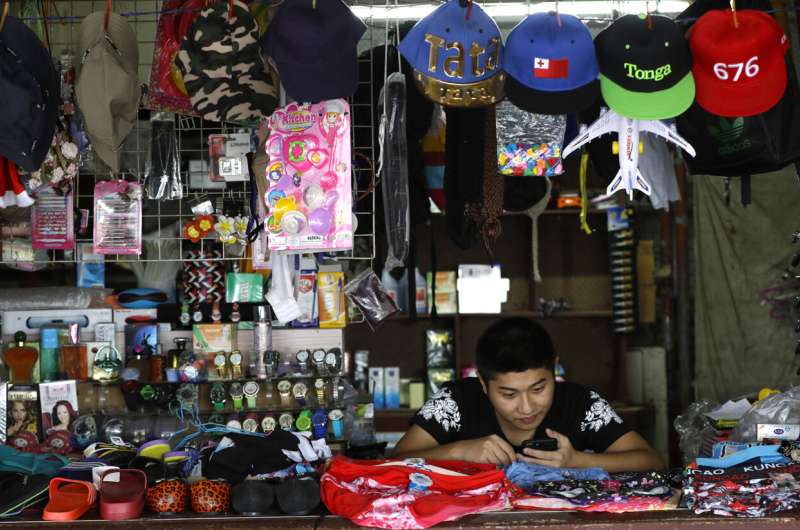 Tonga’s main island will go into lockdown for a week after the South Pacific nation reported its first case of the coronavirus, the government said Monday.

The far-flung archipelago identified its first virus case last week, after a traveler arriving from New Zealand tested positive and isolated at a quarantine hotel.

Tonga’s Prime Minister Pohiva Tu’i’onetoa said the lockdown would begin just after midnight on Tuesday and apply only to the island of Tongatapu, where a majority of the population live.

The nation’s Cabinet ordered the move to “ensure the safety and health of our people,” news website Matangi Tonga reported.

The lockdown will mean schools, bars and restaurants will be closed, and nighttime curfews imposed. People will be required to isolate at home unless they are buying groceries or medicine, getting medical help, or accessing banking services.

News of the case has prompted hundreds of Tongans to line up at vaccination sites around the country. About 31% of Tongans are fully vaccinated and 48% have had at least one dose, according to research group Our World in Data.

The infected traveler was among 215 passengers who arrived on a flight from Christchurch on Wednesday. 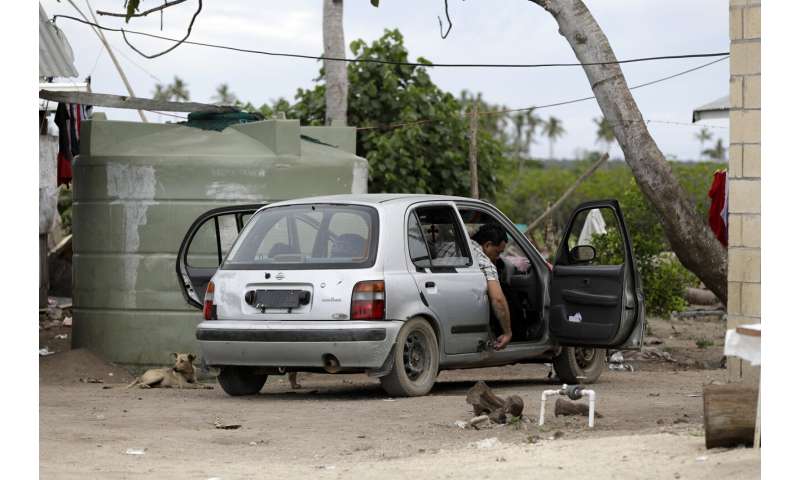 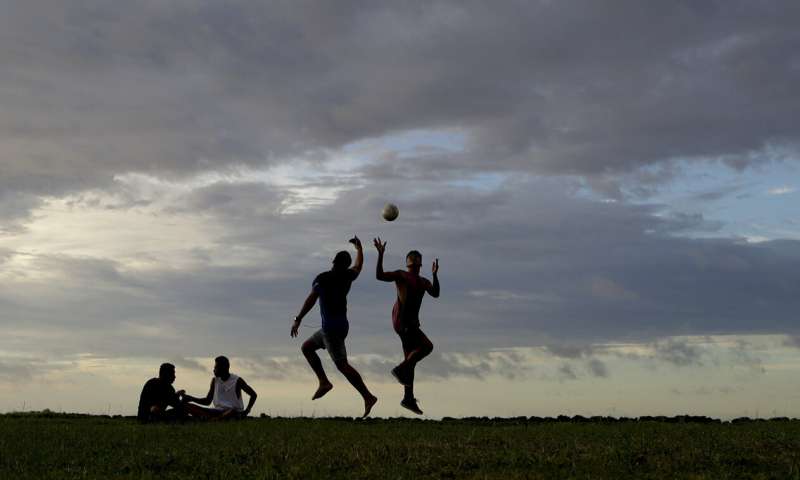 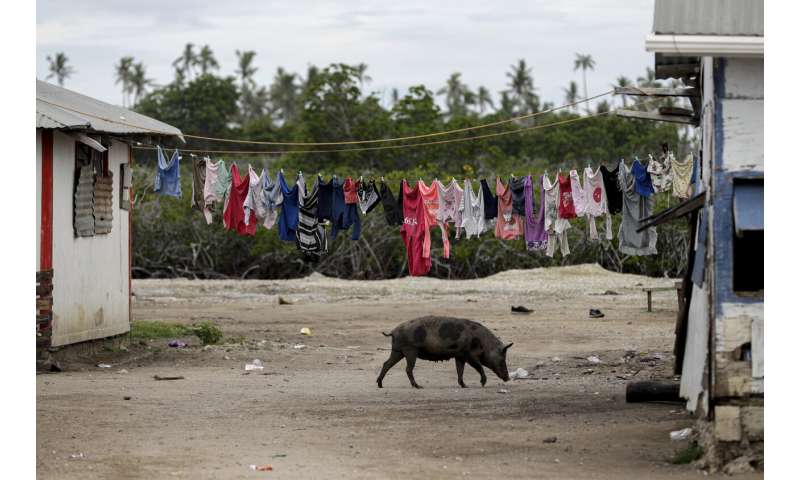 Christchurch had been free from the virus for months until last week, when several community cases were reported.

New Zealand health officials said the traveler to Tonga was fully vaccinated with the Pfizer vaccine and had returned a negative test before leaving for Tonga.

Tonga is among the few remaining nations in the world that have avoided outbreaks of the virus due to its isolation.

The nearby nation of Fiji avoided significant outbreaks until April, when the delta variant ripped through the island chain, infecting more than 50,000 people and killing at least 673.

Tonga’s frontline workers—including health staff, police officers and airport staff—who were on duty when the plane arrived had also been put into quarantine.