Earlier studies have shown that minority groups tend to have lower vaccination rates compared to the general population. A new preprint examined the coronavirus disease 2019 (COVID-19) vaccination rates among health care workers (HCWs) in Norway, according to immigrant background. 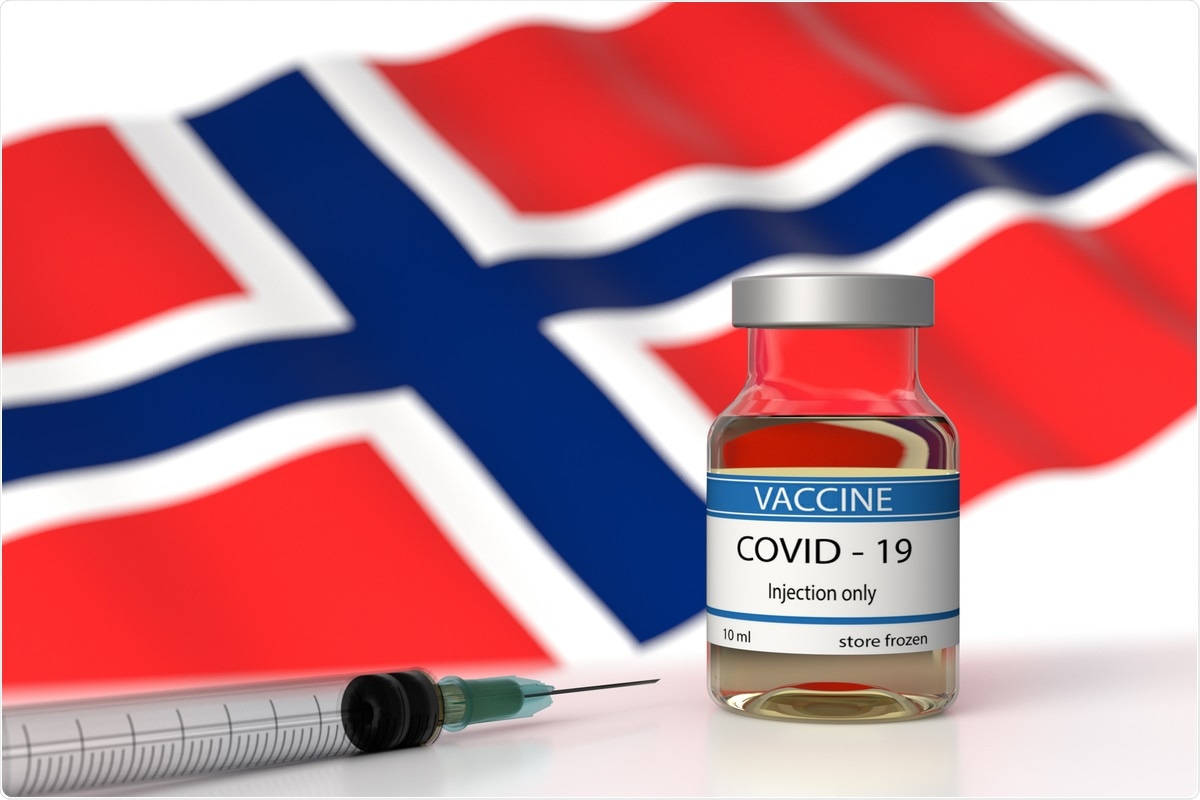 A preprint version of the study is available on the medRxiv* server while the article undergoes peer review.

By 5 September 2021, over 90% of HCWs in Norway had taken one or two doses of a COVID-19 vaccine. However, some minorities tend to have more vaccine hesitancy than the Norwegian population overall.

This is especially true of those who have immigrated from Eastern Europe, Western Asia, allied health care job openings and Africa. An early report indicated that people above 75 years who were Scandinavian by birth were likely to be vaccinated in over 90% of cases, vs. 34% in those born in Somalia.

The study included over 356,000 HCWs, of which approximately 80% were women. The median age was 41 years. Of these, about a sixth were immigrants, and only about 5,000 were born in Norway to immigrant parents

What did the study show?

The study showed that 92% of all HCWs had been vaccinated by 31 August 2021, but only 85% of immigrant HCWs were vaccinated. This is nine percentage points lower compared to non-immigrant HCWs, as of 31 August 2021. The highest uptake was for those from Vietnam, Thailand, Sri Lanka, Denmark, the UK, and India, at 94% and upwards.

The latter groups had a higher crude vaccination rate than non-immigrants, and even after adjustment, Thai, Vietnamese, Sri Lankan, and Filipino immigrants continued to show this trend.

Those born in Norway to immigrant parents had an 88% vaccine uptake rate. The vaccination rates were lowest for Russian immigrant HCWs at 71%, increasing gradually but with Serbia, Lithuania, Romania, Poland, Eritrea, and Somalia showing rates between 72-78%.

However, when the occupation was adjusted, it was seen that the presence of a higher proportion of healthcare assistants among the HCW immigrants from Eritrea and Somalia led to higher vaccine uptake.

Overall, a quarter of HCWs were health care assistants, but two-thirds of Syrian immigrant HCWs, half of those from Eritrea or Afghanistan, and over 40% of those from Somalia.

Within each group, this link is still more obvious, with physicians from Lithuania showing 92% vaccination vs. 66% for healthcare assistants, compared to 94% and 87% respectively for those from Pakistan.

The study demonstrates marked differences in vaccine uptake rates among HCWs in Norway, based on their immigration background. Some of this discrepancy is because of differences in the occupation, which may have led to lower vaccine access.

Factors related to a lower vaccination rate among certain immigrant subgroups of HCWs may include limited access, lower priority in the vaccine program, younger age, risk factors for severe COVID-19, and geographical location in high-incidence areas. These were adjusted in the current study.