With Animal Crossing: New Horizons on the, well, horizon, it’s time to start getting excited and build your amiibo collection. After pre-ordering Animal Crossing for your Switch, how else can you prove your fandom with your wallet?

If you’re anything like us, you watched the Animal Crossing: New Horizons Nintendo Direct on Feb. 20 and immediately opened another tab to start shopping for the adorable collectibles. And at around $10, their price makes them easy-to-justify impulse buys.

There aren’t new amiibo for New Horizons, but Nintendo released 16 Animal Crossing amiibo in 2015-16, all of which you can see below. Because these are a few years old, you won’t find them everywhere. Still, almost all of the Animal Crossing amiibo are still in stock at online retailers (except for Isabelle in her summer outfit — she’s missing from our collection, too, so eBay might be your best bet for her). 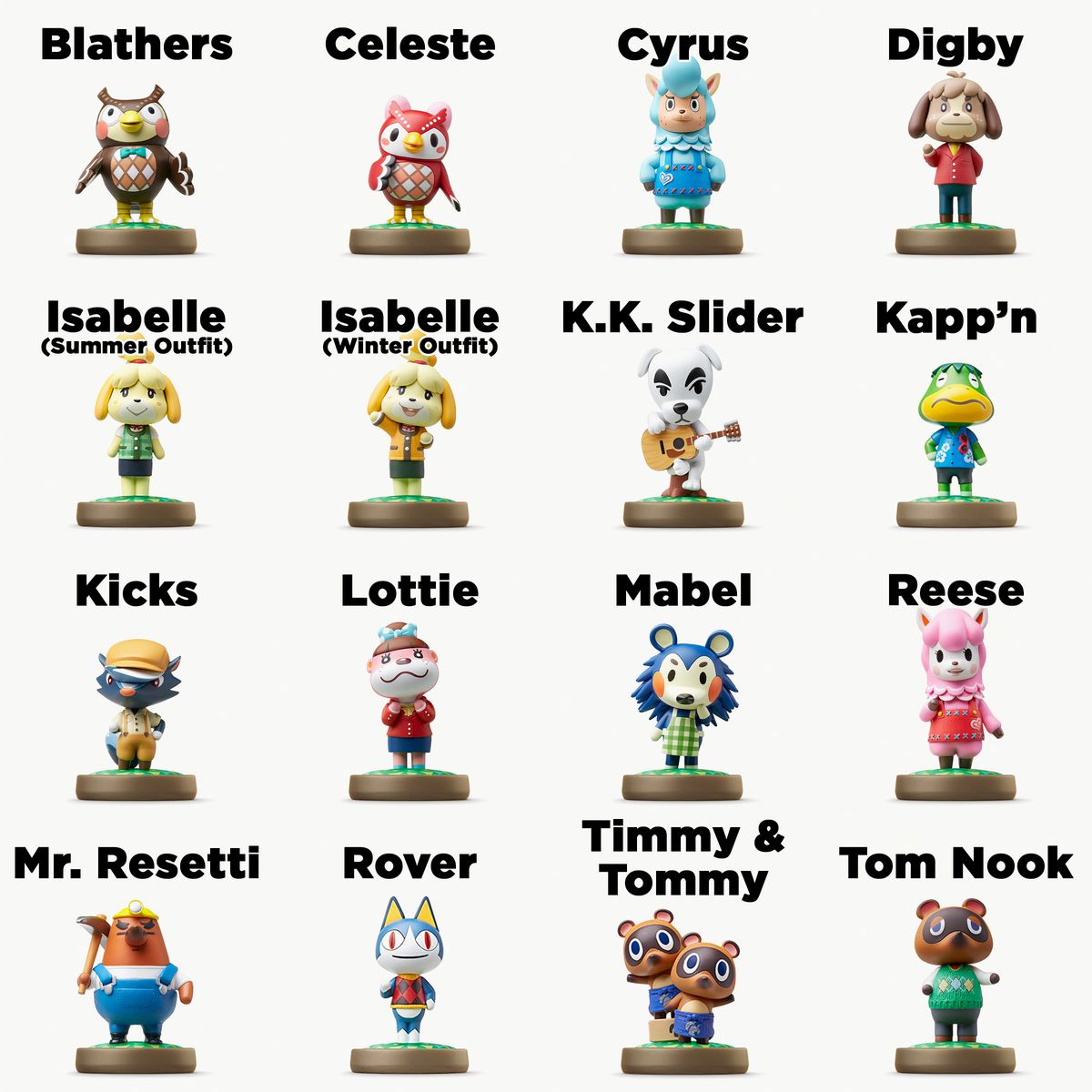 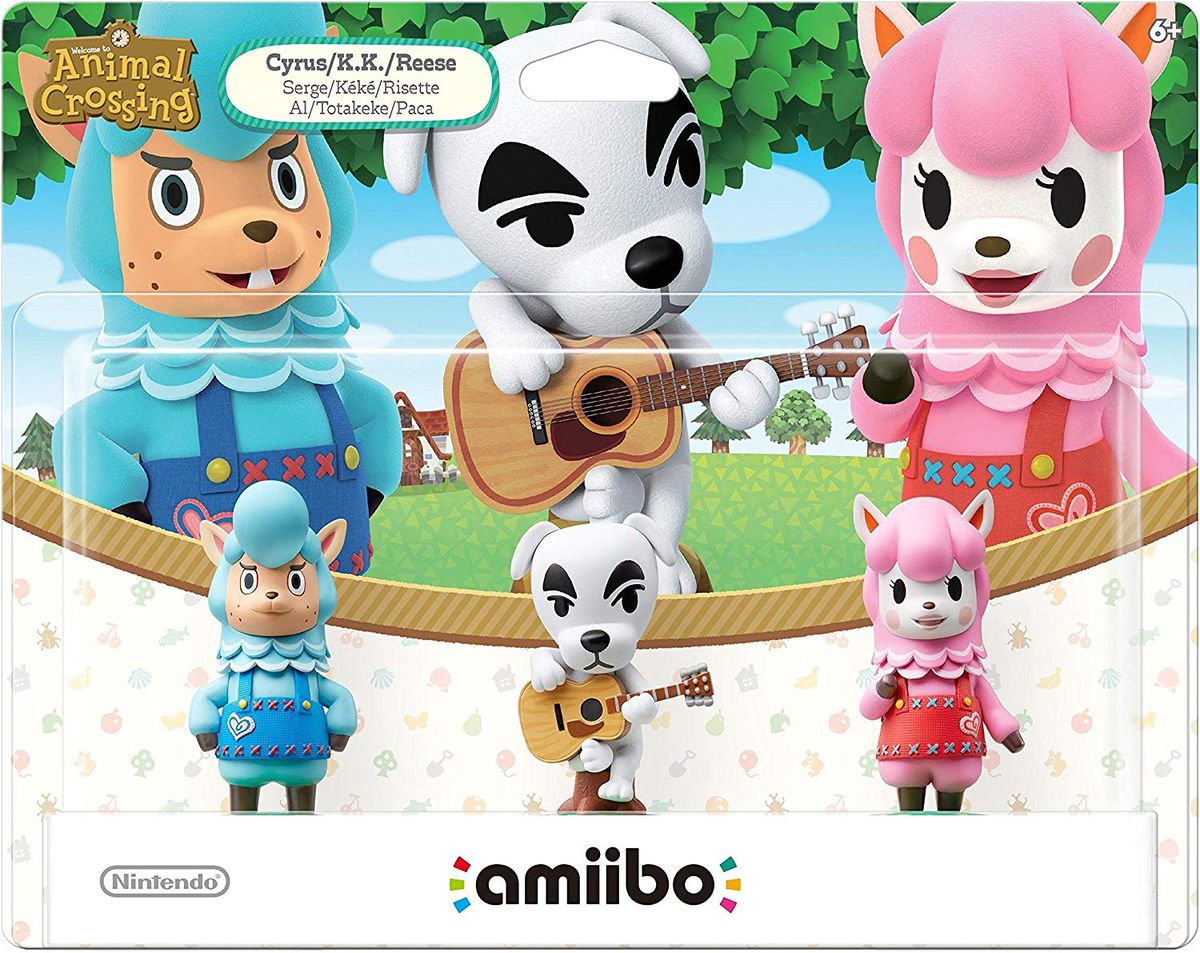 Cyrus, K.K. Slider, and Reese come as a set.
Nintendo

In New Horizons, tapping an amiibo figure to your controller will invite an Animal Crossing character to your island. You’ll also be able to include them in photo shoots on a Photopia island. 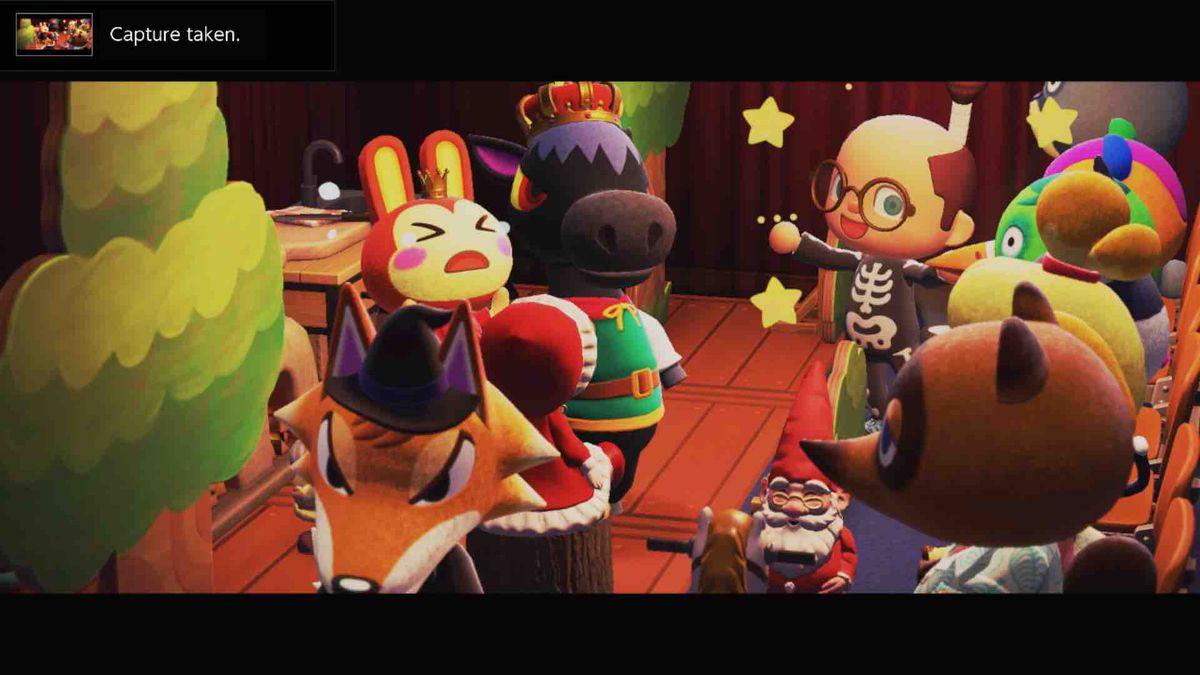 Tapping amiibo to your Switch will invite characters to Photopia, where you can stage photo shoots.
Nintendo

Not every amiibo will work at launch — DJ K.K. isn’t available, for example — but Nintendo says that support is coming for additional characters.

If you’ve still got your amiibo cards from Animal Crossing: New Leaf, Happy Home Designer, or amiibo Festival, they’ll work in New Horizons as well. These 450 cards are spread across four series and a set of New Leaf Welcome Cards.