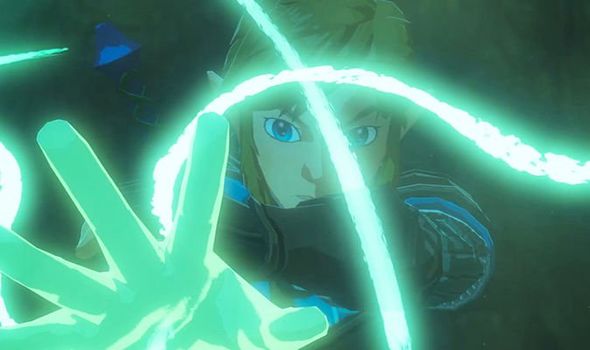 Zelda Breath of the Wild 2 is one of the most highly anticipated Nintendo Switch games on the horizon. It had been rumoured that Zelda Breath of the Wild 2 was going to be the big holiday release for the Switch in 2020. But so far the House of Mario has yet to confirm exactly when BoTW 2 will launch, and there is plenty of mystery surrounding the Switch line-up for the rest of the year.

And as fans wait for more official news on Zelda Breath of the Wild 2 the game has passed an unenviable milestone.

It has been over a year now since Nintendo last revealed news on Zelda Breath of the Wild 2.

The last time that Ninty made an official announcement about BoTW 2 was when the game was announced back at E3 2019.

Since then there had been hopes Breath of the Wild 2 fans would get an update at last year’s Game Awards ceremony, or during a June Nintendo Direct this year.

But despite that, there’s hasn’t been a peep from Ninty with no new announcements on Breath of the Wild 2 and no fresh screenshots or trailers emerging.

As the anniversary of Zelda Breath of the Wild 2’s unveiling came around fans took to Twitter to mark the milestone and discuss the lack of updates from Nintendo.

One tweeted: “Thinking about how breath of the wild 2 was announced over a year ago and we haven’t heard anything”.

Another posted: “Its been exactly one year since the trailer for Breath of the Wild 2 came out and we still have no new info I’m going to AAAAAA”.

One added: “In a different timeline, we in all likelihood would have gotten another look at Breath of the Wild 2 today during Nintendo’s E3 Direct. I’m not okay with not being in that timeline”.

And another wrote: “Breath of the Wild 2 was the last major first party Nintendo reveal up until Paper Mario. That’s almost an entire YEAR.” 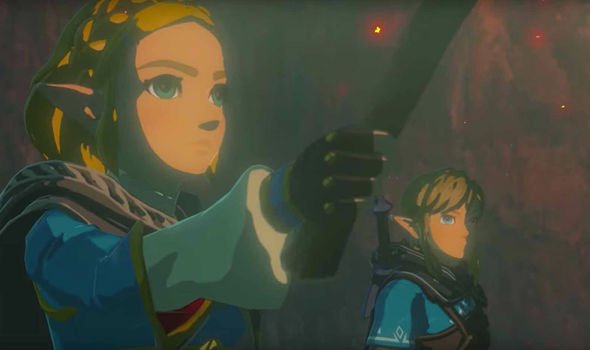 It had been hoped that Nintendo would reveal more on Breath of the Wild 2 during their next Direct, but that doesn’t look to be happening for awhile.

Rumours have claimed that instead of holding their typical June Direct, the next major Direct could be happening at the end of the summer.

The news was revealed by in-the-know journalist Jeff Grubb, who in a post on VentureBeat outlined the impact COVID-19 was having on Ninty’s plans.

Grubb wrote: “Nintendo was putting together a June event. The company was lining up partners and was planning to unveil its first-party schedule for the rest of 2020.”

He added: “But now, the company is far less certain. If it holds another Direct, it may not come until the very end of summer.”

It’s believed the next Direct will outline plans to mark Mario’s 35th birthday this year.

To celebrate the big landmark, Nintendo are rumoured to be working on a Super Mario All Stars-style collection for the Switch.

This will see classic 3D titles such as Super Mario 64, Super Mario Sunshine and Super Mario Galaxy get the HD remaster treatment.

The Direct could also reveal more on Breath of the Wild 2 as well as other highly anticipated titles like Metroid Prime 4 and Bayonetta 3.