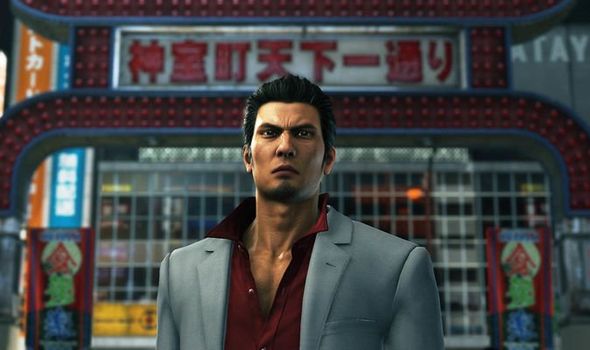 The latest release brings all mainline entries in the series from the PS3 (which are the third, fourth and fifth games) to the PS4 in one tidy package. This means that the entirety of Kaz’s story can be played on the PS4, all the way through from Zero to the Dragon of Dojima’s swansong Song of Life. If you’ve picked up any of the other Yakuza games from this gen then your mind will surely be made up about the Remastered Collection.

It is an essential purchase for anyone that has been following Kiryu’s journey on the PS4.

But how does it compare to the other Yakuza releases from Ryu ga Gotoku Studio this gen?

Unlike Kiwami and Kiwami 2, the Remastered Collection doesn’t remake Yakuza 3, 4 and 5 from the ground-up.

Instead this trio of titles from the PS3 is given a comparatively modest graphical improvement. 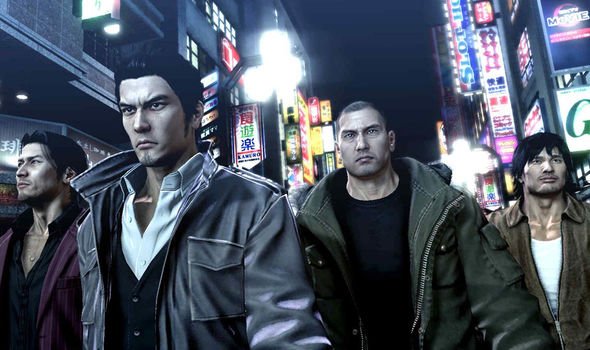 The devs have boosted the resolution to 1080p and also made sure each title in the series is running at a crisp 60FPS throughout.

This means these games have never looked better and with each passing entry – from a graphical standpoint – they keep on improving.

Yakuza 3 is the title that, visually, hasn’t aged as well as its counterparts in the Remastered Collection.

It is by no means uneasy on the eyes, but Yakuza 4 and Yakuza 5 offer a marked graphical improvement.

The latter, which is getting a physical release in the UK for the first time, particularly looks impressive – not far off the visuals of Yakuza 0.

The fight system too improves with each title included in the Remastered Collection.

Brawls in Yakuza 3 feel more arcade-like than those in Yakuza 5 which offers an extremely satisfying, in-depth and rewarding combat system.

You can clearly see the Yakuza series grow more refined with each entry included in the Remastered Collection.

But that doesn’t mean you should jump into later titles and miss earlier offerings.

All the games included in the Yakuza Remastered Collection weave a compelling story, offer a huge amount of content and are a tonne of fun.

There is hundreds of hours worth of gameplay available to those that wring out Yakuza 3, 4 and 5 for all their worth.

Yakuza 5 alone is a massive sprawling game, boasting five playable characters and locations in Japan the series had never ventured to previously. 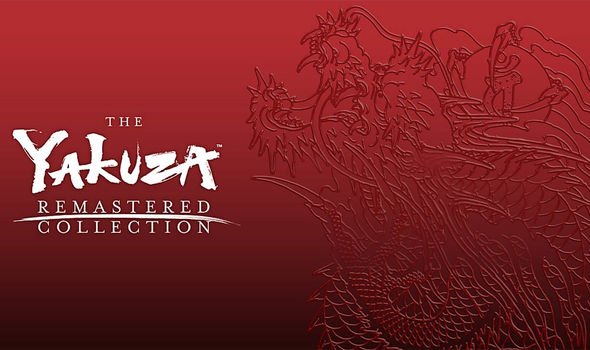 It’s arguably the biggest game in the series, and along with Yakuza 3 and 4 means there’s enough to keep fans occupied for a long time.

While the level of the remaster treatment may leave some fans wanting the huge amount of content more than makes up for it.

Sega should be commended for bringing so many of the Yakuza games over to the West in recent years which are now all available on one platform.

It’s never been a better time to be a fan of, or try out for the first time, Ryu ga Gotoku Studio’s iconic and beloved series.

The Yakuza Remastered Collection is, without a doubt, an essential purchase for fans of the series.

Here’s hoping that Sega follows this release up with other Yakuza titles – such as the samurai spin-offs – that the West has so far missed out.