Xenoblade Chronicles 3: How To Unlock The Guardian Commander Class, Zeon

Xenoblade Chronicles 3's Hero unlock system sometimes feeds into itself, chaining a few new unlocks after one particular Hero arrives or something plot bit triggers. A few Heroes (and importantly, their classes!) are linked to Valdi. Getting past Valdi opens the floodgates for Heroes like Gray and Zeon, the Guardian Commander whom you may have met way back at Colony 9.

Guardian Commander is a superb defensively-oriented class. You won't want to skip this setup if you're thinking about taking on Xenoblade Chronicles 3's toughest foes, but even more relaxed playthroughs will become that much breezier with it. Read on to find out when and where to get Zeon and learn his tricks of the trade.

What Is The Guardian Commander Class? 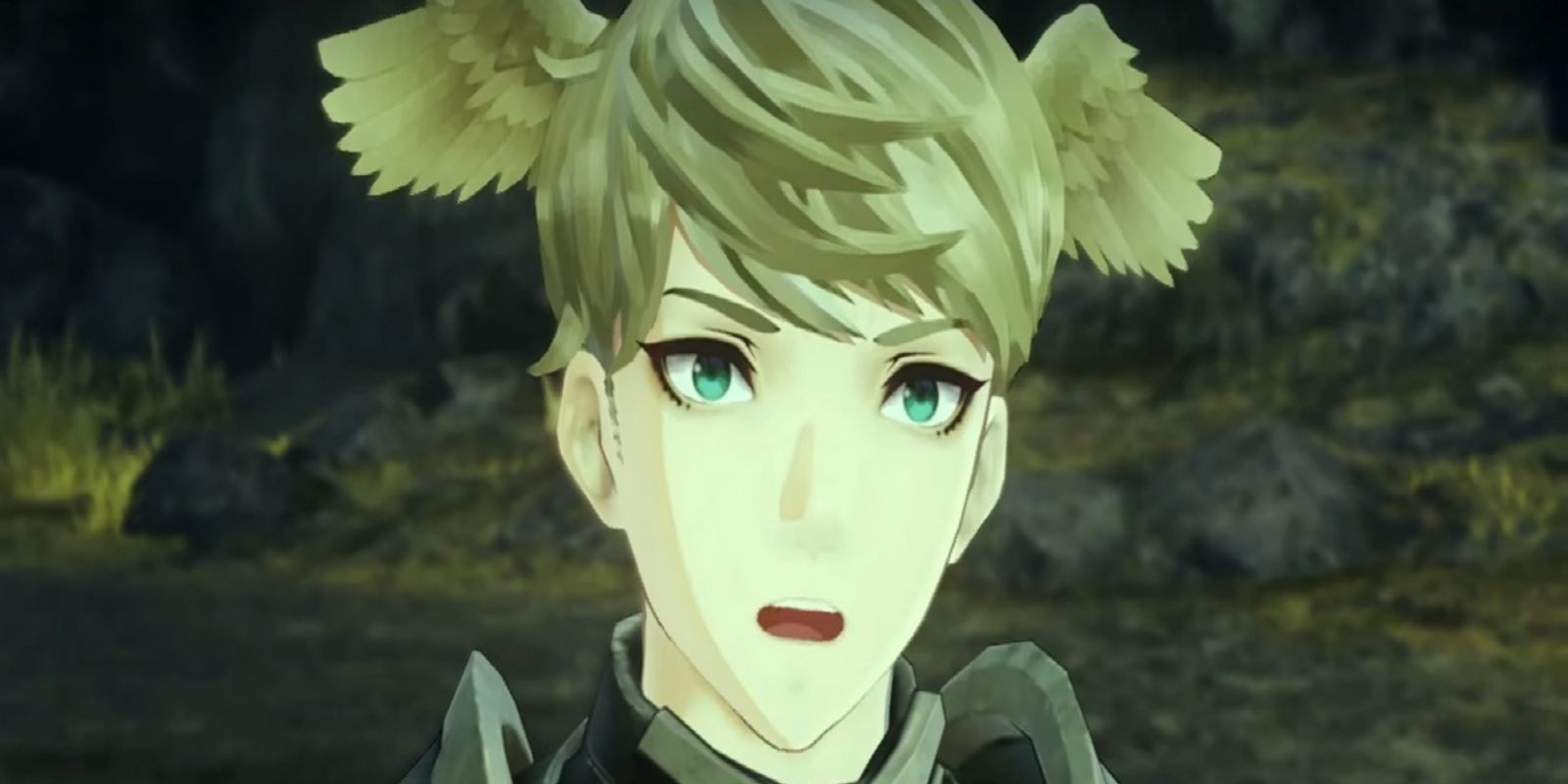 So, you know the classical MMO trifecta, right? DPS/Tank/Healer? It's labeled a thousand different things across the industry — here in Xenoblade Chronicles 3, it's Attacker/Defender/Healer — but it's always got the same ring to it. They're broad categories, roles, to describe a set of classes. DPS/Attackers focus on dealing damage; Tanks/Defenders soak damage from the enemy to protect your own team; and Healers/Healers (heh), well, heal.

Strictly speaking, Guardian Commander is a Defender class. It blends this, however, with more Attacker-like traits, making it an all-around warrior of sorts. This means that while it may not be the single best tank, nor the single greatest DPS (damage per second) dealer, it can really come in handy when you want someone on your side who can do a lot of things fairly reasonably.

And don't let the devil in the details fool you into thinking Guardian Commander isn't worth having. It's still a very solid tank, with great sustainability. Moves like Maximum Voltage and Mighty Beat bring the pain better than most pure tanks, while skills such as Defensive Soul are more in line with other Defenders.

How To Unlock The Guardian Commander Class 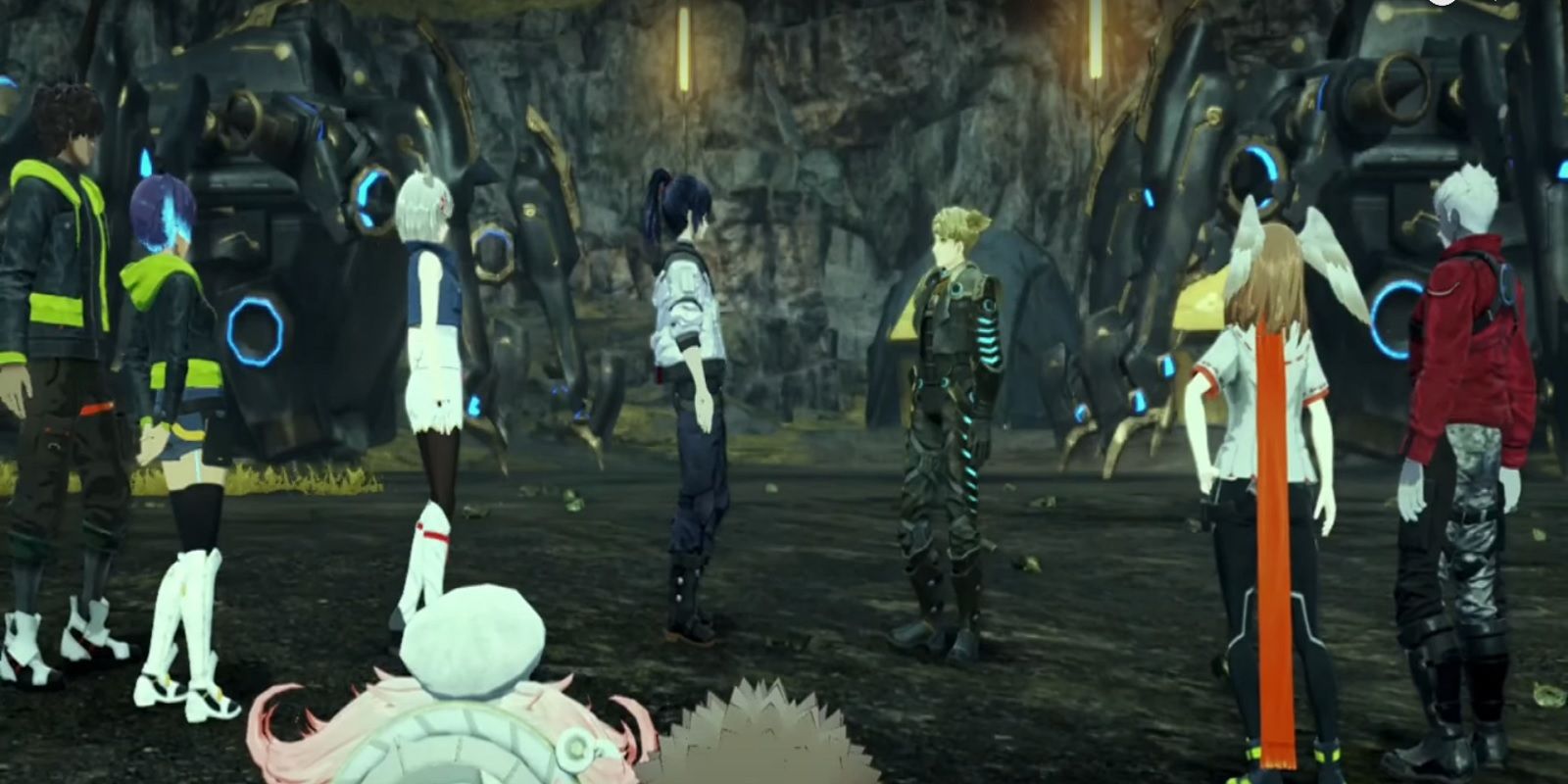 The first batch of Heroes become available for recruitment in Xenoblade Chronicles Chapter Three, which means (natch) the first batch of classes are obtainable right alongside them. Zeon and his Guardian Commander class can be recruited as early as when the Main Story notifies you that your next step is to 'Go south-east from Ribbi Flats'.

At this point, there will be a few fresh topics to acquire from places like Colony 4. The game will have given you the lowdown on this mechanic previously, but if you're reading this, and you're not yet in Chapter Three, it's probably a foreign concept; basically, special yellow message boxes will pop up above various NPCs' heads in settlements. Listen to what those folks have to say, then choose 'Discuss' at a Rest Spot, and you'll unlock a new side quest.

The side quest will be entitled 'Where The Heart Is', so skip travel to the Aetia region's Forward Post Camp to commence. Prepare for a fight against Zeon as soon as you arrive at the nearby quest destination. Zeon can be safely handled so long as your party is around level 19 or higher, which it likely will be at this point unless you've been rushing through the story beats.

It's off to Colony 9 Command afterward, with Zeon joining the team for a handful of tussles out at Everblight Plain once some cutscenes are in the rearview mirror.

At Everblight Plain, the plan is to defeat the entire Agnus Strike Force with Zeon fighting alongside Noah and the gang. You know how having a seven-member active party in Xenoblade Chronicles 3 is a pretty big number for most JRPGs? Times like these, you'll be more thank thankful for it. None of these guys are terribly difficult, but there are 19 enemies to dispatch in total, so stick together and get some healing in if things get dicey.

Believe it or not, you're still not done unlocking the Guardian Commander class and Hero unit Zeon! It seems you've really gone and shaken the hornet's nest this time, because upon returning to Colony 9, you'll be ambushed by the Moebius B boss fight. This thing is level 24, and it plays pretty rough, so if you're struggling, considering getting your level up to match or exceed the competition's.

With all of that over and done with, Zeon and the Guardian Commander are finally yours for the playing. If you're looking for advice on who to attach to this class, we actually recommend not just Lanz (predictable) but Noah and Sena (perhaps less predictable). Lanz is bulit like a tank, so he's an easy pick; but remember, Guardian Commander centers on tanking but still manages to eke in a ton of damage potential. This makes your default Attackers excellent choices.

Mio may be the game's other default Defender, but her more evasion-oriented nature doesn't entirely suit what Zeon brings to the table.