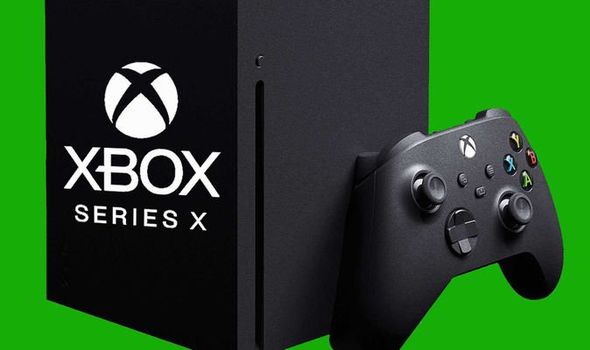 The Xbox Series X next-gen console is launching later this year, and it’s shaping up to be a real powerhouse.

Microsoft recently revealed more about the console, confirming all kinds of things about the technology powering the device, as well as the latest backwards compatibility news.

In the days since the big reveal, Microsoft executive Phil Spencer has been talking about potential monetisation opportunities for the Xbox brand.

Speaking on the Game Maker’s Notebook podcast, Spencer said: “I think for us as an industry, we should embrace monetisation dexterity, because I think it leads to the best creativity.

“We need to find new players, and new forms of monetisation to open up those new player bases and new ways to build games, new creativity; that’s a great path to growth.”

Spencer gave an example of how you could potentially watch an ad to earn time and items within games.

“They have a model in Africa of basically earning credit they can spend to use the internet,” Spencer continues.

“So you might be in a taxi and watch an ad and that gives you time to now go and browse the open internet. Think of it as play to earn. And could that be a business model in games? Absolutely it could.”

As a traditionalist, the idea of watching ads to access games, in-game currency or items isn’t particularly appealing.

This is something we see in mobile gaming, and I think it cheapens the experience.

Fortunately, however, fans needn’t be too worried, because Spencer would also suggest that such a monetisation method wouldn’t necessarily be universal.

“We have to be careful,” he continued. “If you view the gaming world as a fixed pie. If you say there are only 200 million people who will buy a gaming console in any gaming generation, then in order to grow the business we have to get more per user.

“If it’s a fixed number of players and it’s about how you monetise each minute someone is playing, I think that’s dangerous for us as an industry. I think we have to find new players and new methods of monetisation to open up those player bases. And that’s a great path to growth.”

Based on Spencer’s comments, subscription services like Xbox Game Pass will continue to be prioritised going forward.

In a series of tweets and a blog post, Microsoft said that the Xbox Series X console would feature 12 Teraflops of power, and would contain a custom RDNA 2 and Zen 2 Processor.

Microsoft also revealed something called Smart Delivery, which is said to guarantee you get the best version of the game for your Xbox.

“This technology empowers you to buy a game once and know that – whether you are playing it on Xbox One or Xbox Series X – you are getting the right version of that game on whatever Xbox you’re playing on,” Microsoft continues.

“We’re making the commitment to use Smart Delivery on all our exclusive Xbox Game Studios titles, including Halo Infinite, ensuring you only have to purchase a title once in order to play the best available version for whichever Xbox console they choose to play on.

“This technology is available for all developers and publishers, and they can choose to use it for titles that will be release on Xbox One first and come to the Xbox Series X later.”