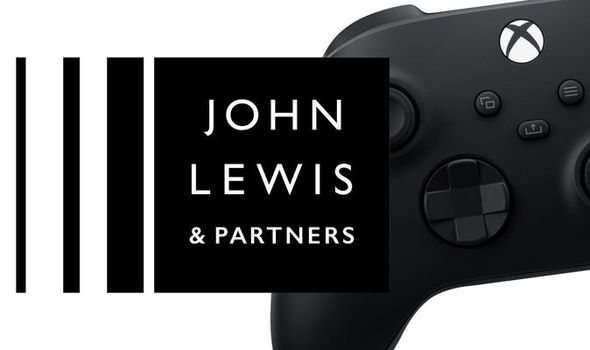 The Xbox Series X is still selling like hot cakes whenever new stock becomes available. Over six months since the launch of Microsoft’s next-gen system and Xbox Series X stock is still in short supply, with restocks selling out at lightning fast rates whenever new consoles become available to buy. And if you’re hoping to bag an Xbox Series X in the UK, but haven’t had much luck yet, then we’ve got some news for you.

As revealed by the @PS5UKNotify Twitter account, a John Lewis rep has revealed the retailer’s Series X restock window.

Speaking on the John Lewis website’s support chat, it was revealed more stock will be available in the two weeks leading up to Monday May 31.

However, the John Lewis rep said this next restock will be just 250 new consoles – so it’s likely the stock will get snapped up quickly.

The @PS5UKNotify stock tracker account posted: “[John Lewis update] John Lewis CS have advised that a small #XboxSeriesX restock will be available within 2 weeks of 31st May

The news comes as Microsoft has revealed a new way to purchase the Xbox Series X and beat the scalpers.

Microsoft is currently trialling a programme in the US that’s been dubbed the Console Purchase Pilot.

This will allow Xbox Insider members the chance to reserve and purchase an Xbox Series X or S.

Revealing the news the @XboxInsider Twitter posted: “Today we’re introducing the Console Purchase Pilot, allowing US #XboxInsiders on Xbox One to register for a chance to reserve an Xbox Series X|S console. 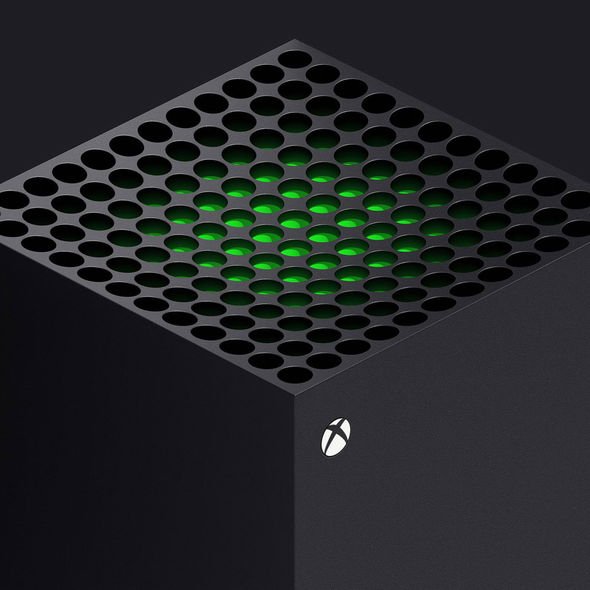 “Check the Xbox Insider Hub on Xbox One for details. Limited space is available and not all who register will be selected.”

Microsoft went on to add on Reddit that a small number of Xbox Insiders are being invited to register through the Xbox Insider Hub app for Xbox One and Windows 10 for the pilot programme.

However, while invites are being sent out on Windows 10 purchases can only be done via an Xbox One console.

At the moment, this new way to purchase an Xbox Series X or S is only available in the US – and we’ll have to wait and see whether it gets expanded out further to other regions.

But like the other US-based next-gen purchase channel, PlayStation Direct, it’s a good way for Sony and Microsoft to officially offer their in-demand next-gen consoles through their own store fronts and help combat the threat of scalpers.

While the Xbox Series X has been extremely hard to come by in the UK, stock of the Series S has been more plentiful – with Smyths Toys and ShopTo, at the time of writing, taking orders for the pint-sized next-gen machine.