The Xbox One launch was rough with a limited library, confusion around the initial reveal of backwards compatibility, and a shifted focus away from games. Then Phil Spencer came into play and took back the Xbox brand and put it back in the hands of gamers. While a full 180 takes time, the team has been making headway in making right by the Team Green name with amazing services, continued talks with Japan’s gaming space, and tons of studio acquisitions to beef up their party lineup. Xbox boss Phil Spencer recently sat down to talk more about future goals for the new generation of gaming.

In an interview with GameReactor, Spencer opened up more on the many acquitions of the past and the hope for the future. “If I think back during the early Xbox One years and even late in the 360 years, at this time we as a company didn’t invest enough in our creative capabilities with our studios, and it showed,” he told the site. “Now, the thing with game production is that it takes a lot of time, so if you underinvest it actually doesn’t show up next year or even in the next two years. It’s maybe three, four, or five years down the road.”

He added, “I had this feeling or belief that we were underinvesting and I was head of first-party, so I felt it directly. I wanted to invest more, and we weren’t able to. So when I got into this job, I needed to put the business in a good space while getting the support of the company. And then we built a business model that prioritised investing in content knowing that we would have to invest early and wait a while for those investments to pay off.”

Spencer mentioned that this reflection came following the 360 and the early Xbox One era and seeing where Microsoft succeeded and where they mistepped. With this reflection, Spencer and co. developed a plan going forward. While plans like this – acquisitions, marketing pivots, etc – take time, the groundwork is laid but the work is far from over with the Xbox Series X on the horizon. 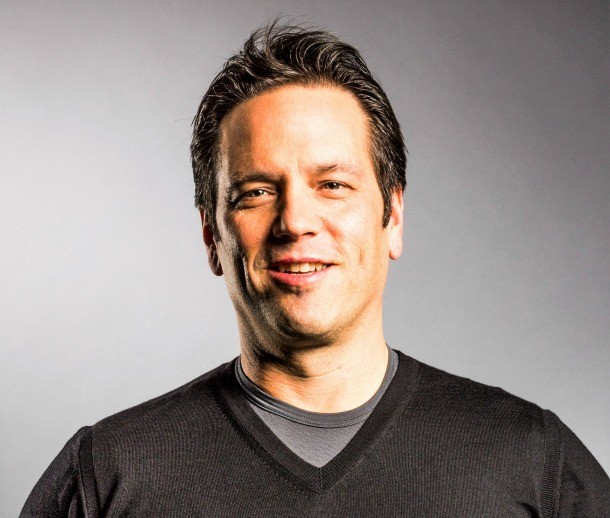 A big advantage the PlayStation 4 had over the Xbox One, especially looking at One’s launch, is not only its exclusives but also it is the fact that Sony had many more single player experiences to enjoy. That’s an area of focus that will be addressed with the new studio acquisitions and several of the other investment deals going on currently that we don’t know the full details on.

You can learn even more about what the world of Xbox is evolving into with the full interview right here.