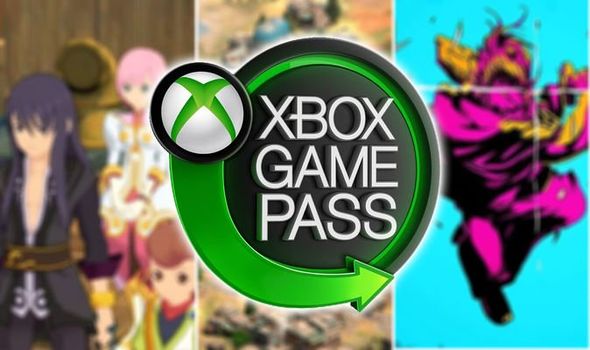 Xbox Game Pass subscribers will soon see a number of top new games added to the service, with some existing titles leaving it in October 2020. Microsoft has today (Tuesday October 13) revealed that titles such as Tales of Vesperia, Age of Empires 2 and Katana Zero will be getting added to Xbox Game Pass in October. However, this month will also see some existing games such as LEGO Star Wars III, After Party and Metro 2033 Redux exit the service.

The news was revealed in a blog post by Microsoft which said: “We have new games, we have classics, we’ve even got games on your consoles, on your PCs and on your Android devices. It’s not literally raining games (because that would hurt), but what I’m saying is that there are a lot of games.”

The Xbox team also highlighted a range of updates for titles already on Game Pass, such as the Doom Eternal Halloween 2020 event and Destiny 2: Festival of the Lost 2020. One of the best additions to Xbox Game Pass this year – Obsidian’s Grounded – has also received a major update.

Speaking about the patch Megan Spurr, community manager for Xbox Game Pass, said: “Grounded is back with another update! Check out a new lab that you can reach in the Hedge, also explore these not-so abandoned hallways that were once inaccessible with the help of the newly added ziplines throughout the Hedge.

“In the spirit of Halloween, some new items will be appearing in the backyard throughout the month of October. Some are for decoration, others are for harvesting if you like that sort of treat, while others still can be used for recreation with friends or by yourself.

“Also, localisation updates! The game is getting localized text for French, Italian, German, and Spanish. More languages are on the way, so be on the lookout for them in the future.” 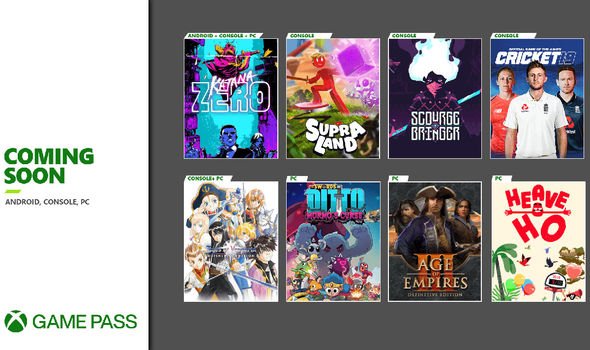 Elsewhere, it was also revealed games that will be leaving Xbox Game Pass in October. Here are details on the exiting titles…

The Lord of the Rings: Adventure Card Game (Console & PC)

Related posts:
Best News
The Importance Of Exclusives Is Fading
CoD: Black Ops Cold War Beta Was The Most Downloaded In Franchise History
EA droht nächste Klage wegen FIFA Ultimate Team – FIFA
100 Thieves open Cash App Compound for LA voters – Daily Esports
Where To Find The Rare Animal Crossing Switch In Stock
Recent Posts
This website uses cookies to improve your user experience and to provide you with advertisements that are relevant to your interests. By continuing to browse the site you are agreeing to our use of cookies.Ok