WWE 2K went with a spinoff to its usual series this year in the form of Battlegrounds, and early indications show it isn’t performing well at all.

It has been almost universally accepted that the release of last year’s WWE 2K20 was a disaster. Many games are released unfinished in the present day. Updates and patches allow developers to fix problems remotely after release day. However, 2K20 took that to the next level. The problems and glitches made the game almost unplayable at release. So much so that its players didn’t know whether to laugh or get mad about it.

The end result was a combination of the two. Twitter, Twitch, and YouTube were flooded with clips of different problems players were finding with the game. Meanwhile, many of those same players were swearing off WWE video games until something was done. As for what we here at TheGamer thought of 2K20, you can read all about that via our review of the game.

Credit to 2K, it reacted to the criticism accordingly. It announced that there would be no mainstream WWE 2K game in 2020. Instead, it has released a spinoff in the form of WWE 2K Battlegrounds. An arcade-style fighter that is a far cry from the regular wrestling games fans have gotten used to. Battlegrounds was released last Friday and, unfortunately, it doesn’t appear to have rebuilt any of the faith 2K lost via its 2019 release. 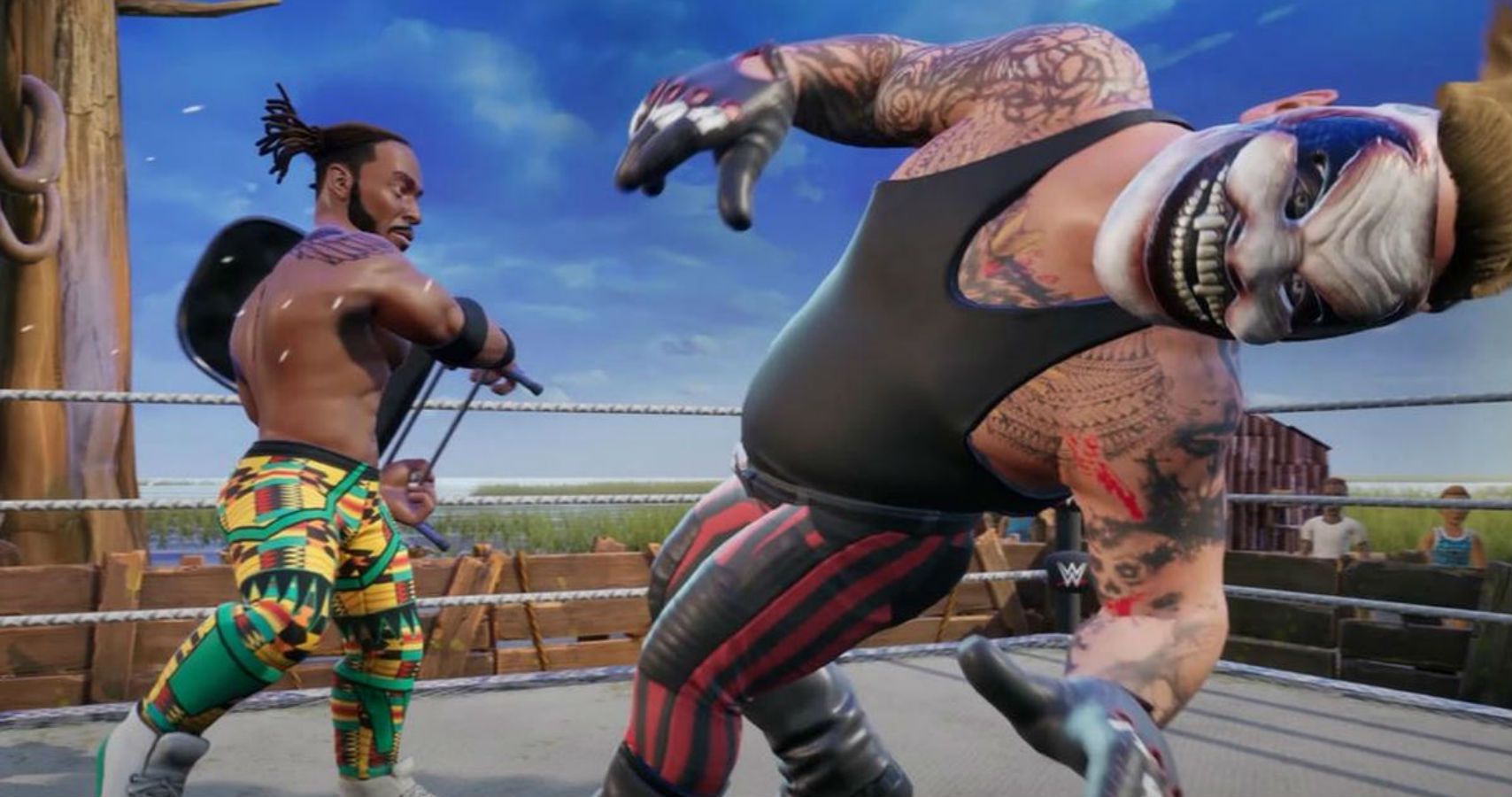 In fact, according to M Science, Battlegrounds is performing even worse than 2K20 during its first few days. Sales of the game on PS4 and Xbox One are 13% lower during its first four days than those of 2K20. That’s following a significant drop-off over the same time period when comparing WWE 2K19 and 2K20.

M Science describes the numbers Battlegrounds has pulled during its opening weekend as “underwhelming”. There are a number of things 2K can point to when it comes to explaining these numbers, though. Battlegrounds is a very different game to its usual offerings, for starters. It is also going to take more than a year to get back into the good graces of fans it has driven away. There has also been very little promotion for the game during WWE programming compared to previous years. Five days in, and it seems like it’s already a case of looking ahead to WWE 2K22.