Home » News » Would A Battle Royale Have Saved Halo Infinite?

Would A Battle Royale Have Saved Halo Infinite?

Halo Infinite came out of the blocks firing on all cylinders. Multiplayer shadow dropped and was so good I put it on my Game of the Year list. The campaign shortly followed, and was an enjoyable enough experience, but for me and many others, we instantly reverted back to the multiplayer.

With all the best Halo game modes from days gone by, combined with smooth movement, great-feeling guns, and well thought out maps, it was the best Halo multiplayer experience since Halo 3. However, just five months after launch, players have all but abandoned the game. According to Steam Charts, Halo Infinite averaged 102,732 players in November, its launch month. That number has halved in every subsequent month, leaving a daily average of just 6,446 players in March.

A couple of caveats to this: not everyone plays on Steam, or on PC. Also, not everyone here was necessarily playing multiplayer, and I imagine a significant portion of the initial drop off can be attributed to players finishing the campaign and subsequently uninstalling. 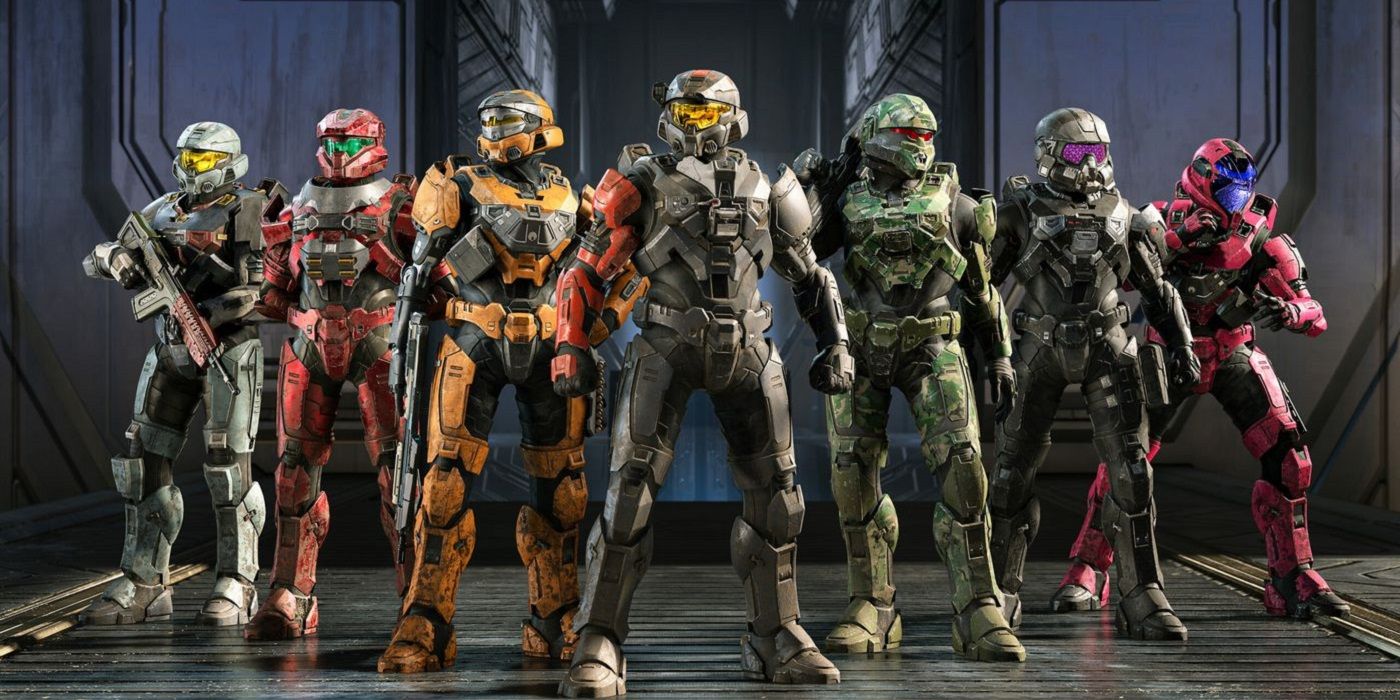 However, it shows a negative pattern. For live service games, you need to keep your playerbase engaged. For example, Apex Legends has maintained a steady rate of between 120,000 and 200,000 players for the past year. That’s a lot of variance, but an upwards trajectory and seasonal content drops spell out a positive future for the game. Taking a non-battle royale shooter, Counter-Strike: Global Offensive released to an average of 15,475 players in August 2012, and maintained that average for its first five months. There are plenty of differences between the releases of the two, but keeping the same players engaged for its first year allowed it to suddenly grow, increasing from 25,000 to 130,000 average players in its second year.

What went wrong for Halo? Basically, it boils down to the content. Many games take the seasonal approach to adding more stuff to their live services, but Halo’s just hasn’t gone down well with its players. Firstly, there were issues with the challenges, which were fixed. But then, Season 1 was extended from three months to five months, and Season 2 won’t be here until May. 343 Industries says that the delay is to “ensure Season 2 meets our high quality bar and so we can finish development for Season 2 in a healthy and sustainable way for our team.”

That’s great. I don’t want devs to be forced to crunch just so that my challenges are a bit different or my armour can be a cooler colour. Take all the time you need. In a live service environment, however, content means players, and delaying it means losing them. It’s commendable that 343i took the decision to put its team first, but that very decision has probably aided Infinite’s decline in players. 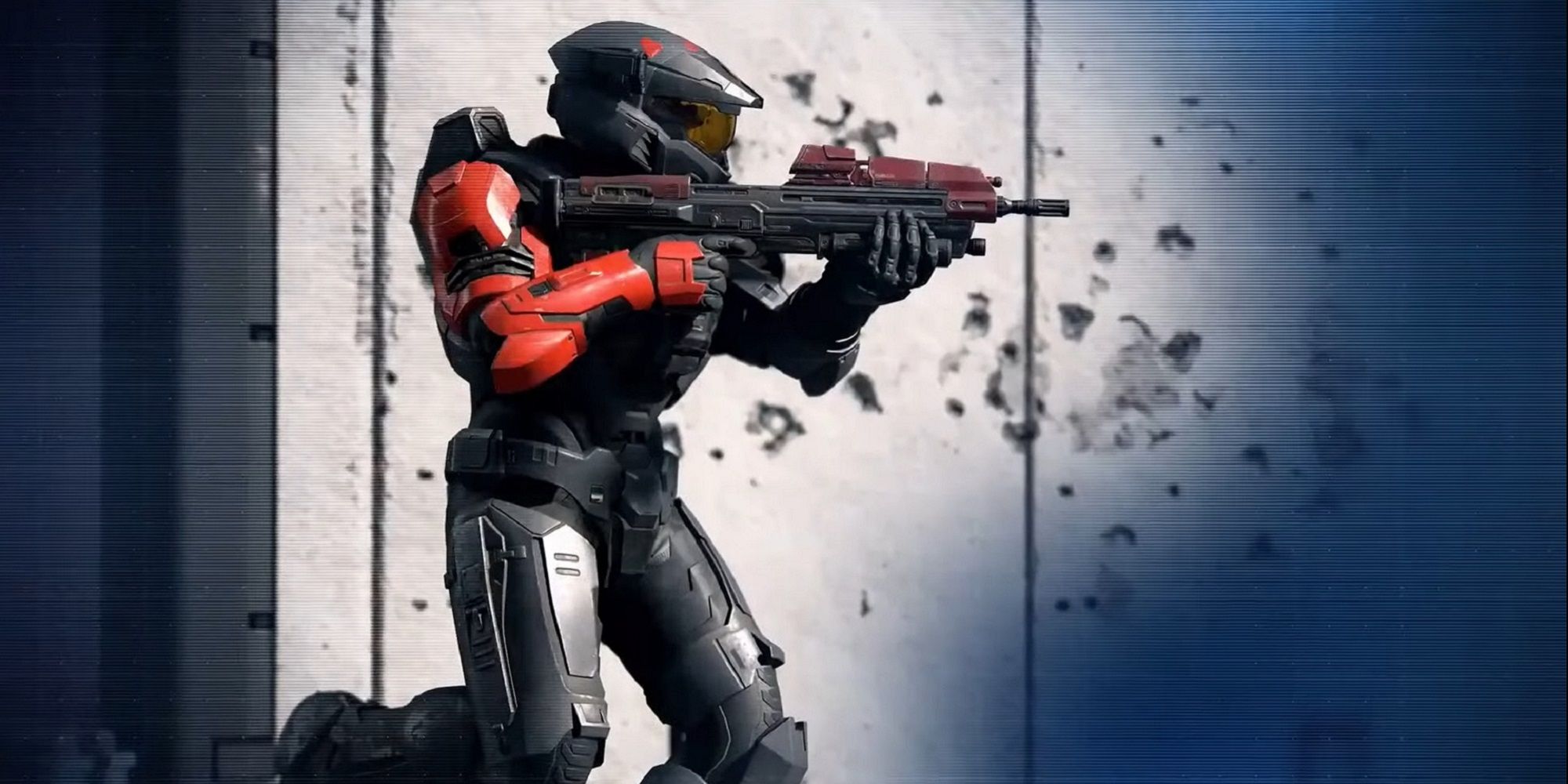 Many players, from professionals to regular joes, have been calling for a Halo Infinite battle royale recently, and believe that this would have given Halo Infinite some long-term survivability. Snip3down even suggested that the Infinite campaign map would have made a great battle royale map, although I’m inclined to disagree due to its size. 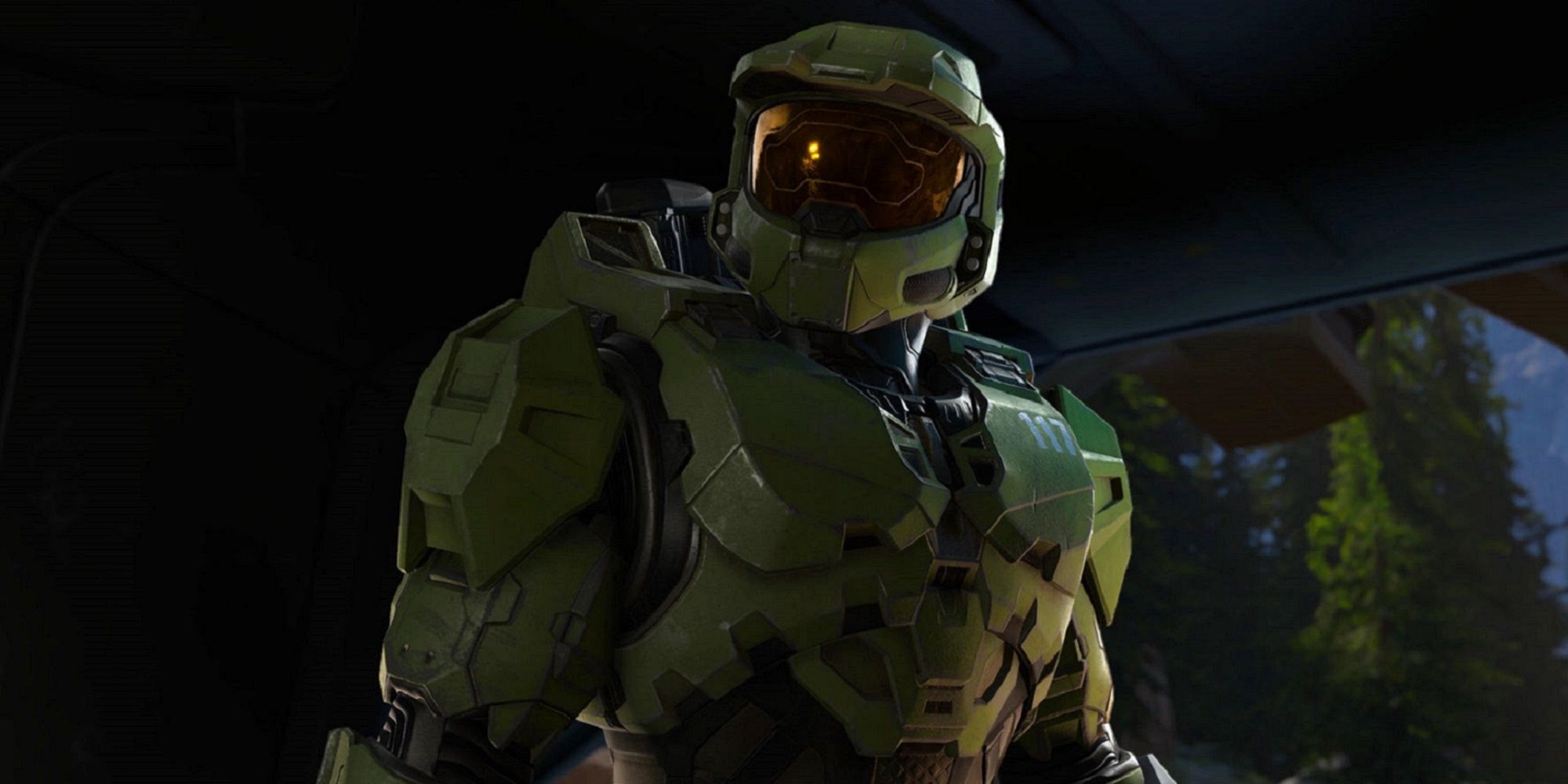 A battle royale wouldn’t have necessarily fixed anything. The hype might have still died down. We’ll never know. But there is one thing that might change Halo’s fate, and that’s Forge. Halo Forge allows players to create their own custom maps and game modes and has been a mainstay in the series since Halo 3. This not only allows players to create their own content when the 343i development team is managing their resources effectively, it also offers ample opportunities for content creation in the video and streaming sense.

YouTubers, streamers, and anyone else who might be labeled a content creator contribute a lot to a game’s continued success. They bring in viewers, who may turn into players, who may even turn into long-term fans of the game. Forge is a virtual playground that gives these influencers an abundance of opportunities to draw people in. Videos of regular players’ maps or modes can go viral on social media, and 343i can generally rely on players to keep innovating when the official content lulls.

Forge would give players a completely customisable mode, and developers a welcome break. It’s a travesty that Halo Infinite launched without the mode, and although it’s scheduled to be added in the future, I worry it will be too little too late.