Home » News » World of Warcraft: Leveling in Draenor Is 12 Hours Faster Than Leveling In Burning Crusade

World of Warcraft: Leveling in Draenor Is 12 Hours Faster Than Leveling In Burning Crusade

Using Chromie Time, it takes twice as long to level up in The Burning Crusade and Wrath of the Lich King than it does to level up in Warlords of Draenor. If you’re planning to speed-run a new character before Shadowlands comes out, you should probably avoid World of Warcraft’s earliest expansions.

With the pre-expansion update, Blizzard has introduced a brand new way to level up new characters. Instead of increasing the level cap once again to level 130, the new max level is now 60. Any character created before Shadowlands releases will be able to reach level 50, and there’s a cool new way to do it.

Rather than play through each expansion 5 levels at a time (which you can still do, if you prefer) players can now activate a new game mode called Chromie Time and play through any expansion they want. Here’s how it works:

No matter which one you choose, you’ll be able to play all the way to level 50 by following the questline of that expansion. While in Chromie Time the entire world will scale to match your current level, so whether you’re in a zone from your chosen expansion or anywhere else in the world, you’ll be able to complete quests and level up. The only thing the expansion you choose determines is which dungeons are available in the dungeon finder. 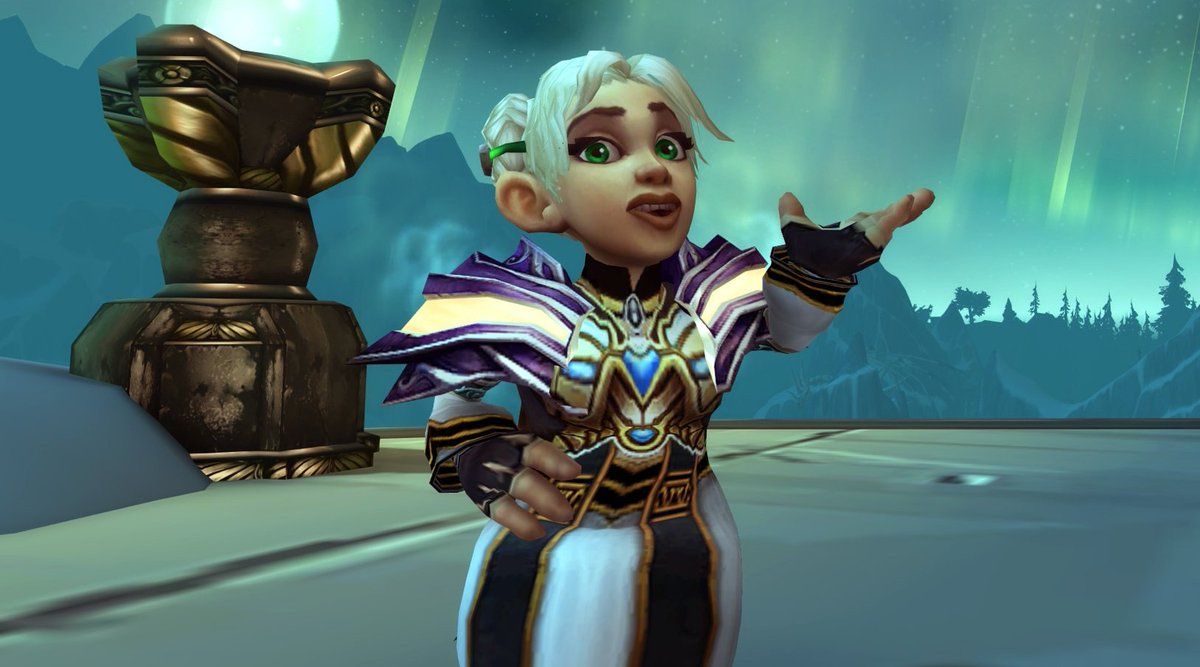 So how do you choose which expansion to play through? According to Wowhead, there are drastically different playtimes for each of the 7 expansions. Here’s the breakdown:

Generally speaking, the newer the expansion is the faster it is to level up to 50. Players have caught on to this disparity between playtimes and are flocking to Draenor to grind out new characters. Hopefully, Blizzard will address this soon and make it a bit more balanced so that you’ll see players populate all the different expansions. For now, it’s best to stick to Draenor if you want to get through it efficiently.

READ NEXT: World Of Warcraft Shadowlands Delayed Until End Of Year 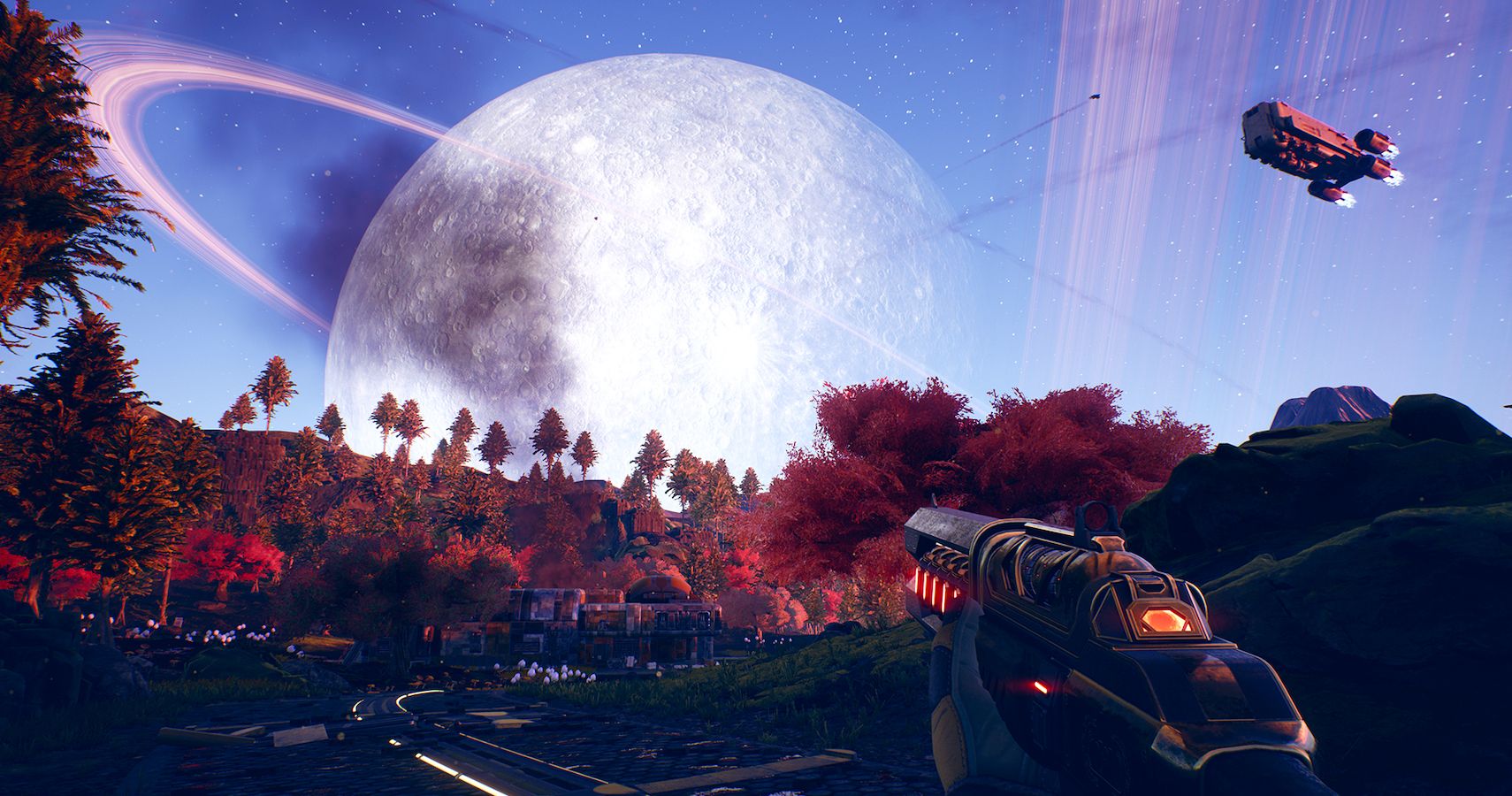