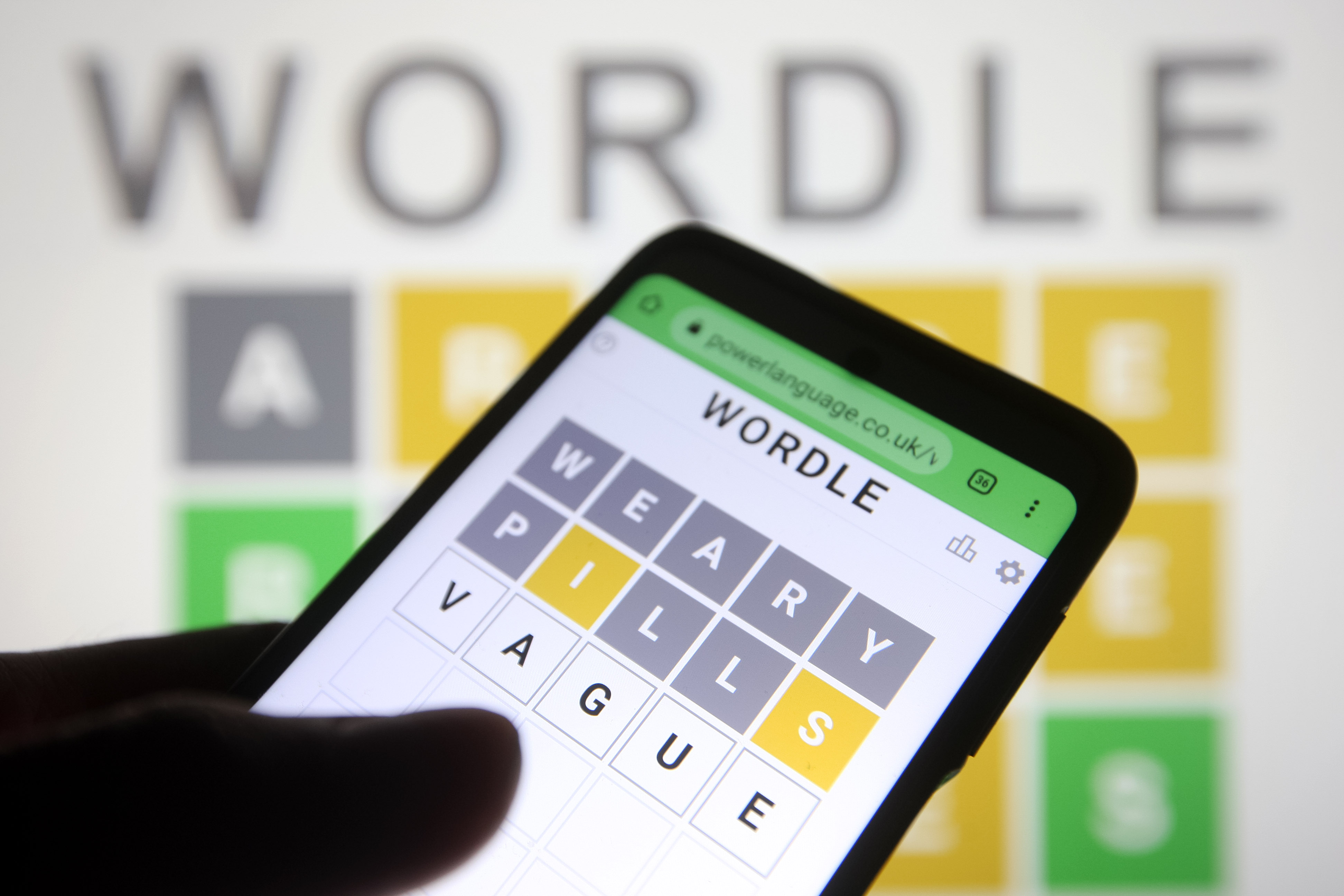 We’ve covered Wordle fans’ outrage over the game’s use of certain words, be they spelled the British way, the American way, or are simply too obscure for most people to guess.

Today’s answer has left several players stumped too and, after learning the answer ourselves, we couldn’t not cover it and some of the responses.

Not because the word is especially bizarre; in fact, its usage has only become more common as the years have gone by. If you haven’t tried today’s Wordle yourself yet, do so because we’re spoiling it after the tweet immediately below this.

It’s also turned an entire group of people who may have never even touched a traditional game into gamers. There are whole communities who regularly play Wordle, compare their results with others, and brag about their winning streaks.

It’s no different than other popular multiplayer games like Call Of Duty and Fortnite. If anything, some studios are likely envious of Wordle’s success at maintaining an audience that always plays it every day (although Wordle has the advantage of being completely free).

That said, a look through some players’ results for today’s Wordle shows not everyone has gamer as part of their personal lexicon. We suspect it may be a generational thing as gamer is mostly synonymous with young adults and children.

Some weren’t even able to get close to figuring it out, prompting plenty of frustrated reactions and admittances that they barely ever use the word themselves.