Wonhon: A Vengeful Spirit launches on June 8, but developer Busan Sanai Games has published an extended demo ahead of its release. Dubbed Wonhon: The Beginning, you can play through the game’s prologue with four chapters of the main game’s story.

If you’re unfamiliar with the title, A Vengeful Spirit takes place in an alternative, historical version of Korea during the 1920s. The main heroine of the game loses her entire family during a village-wide massacre – and eventually falls victim herself. In the afterlife, she makes a deal with the God of Death, gaining the ability to possess living creatures and turn into a ghost. With her newfound abilities, the heroine sets out on a quest for revenge. 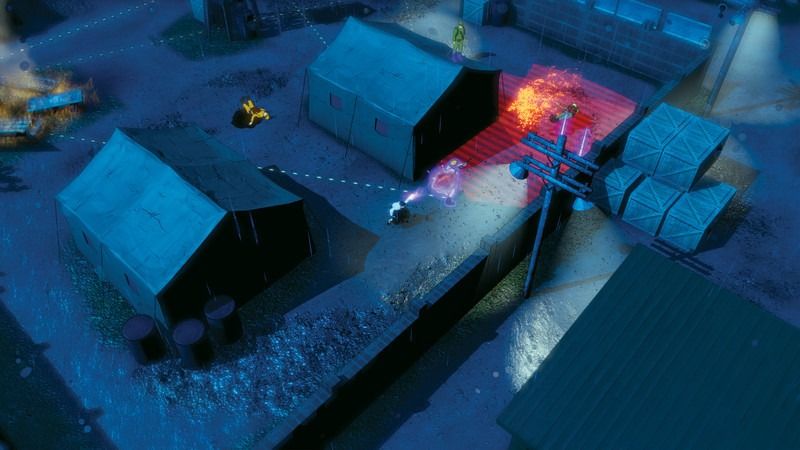 Wonhon: The Beginning should give you a good idea as to what the full game will entail.

“We feel that this is an important step for everyone as this gives you the chance to try out the game and get a complete feel for what it is like,” Busan Sanai Games said. “And now, we are pretty sure that by playing Wonhon: The Beginning, we will allow you to determine exactly whether Wonhon: A Vengeful Spirit is the game for you! In addition, it is worth noting that the saves from Wonhon: The Beginning will be transferred to the fully released game Wonhon: A Vengeful Spirit.”

Wonhon: A Vengeful Spirit will be available on June 8, although you can check out its free demo today. 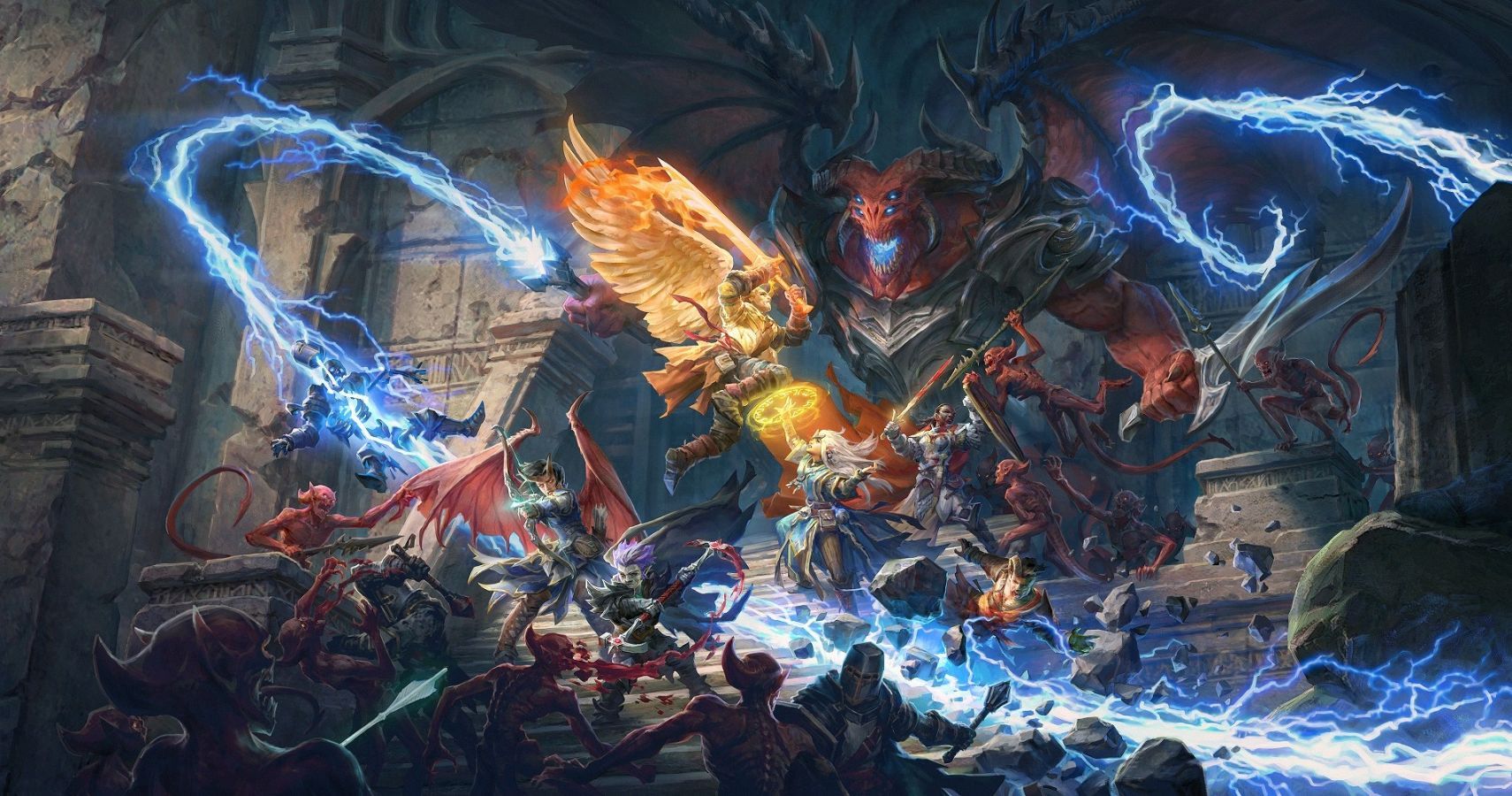