Home » News » ‘Wireality’: A New Device For VR That Simulates The Feeling Of Walls And Solid Objects

‘Wireality’: A New Device For VR That Simulates The Feeling Of Walls And Solid Objects

A new device dubbed ‘Wireality’ has been developed which is supposed to help simulate the feelings of walls and other solid objects whilst you’re in VR. It’s still very much in its early days of development and trialling, so we should probably only get moderately excited by this news for now.

VR is obviously all about that total immersion. While we’ve already made big strides in terms of making VR as visually and audibly immersive as possible, our sense of touch remains one of the trickier senses to, well, trick. So a group of researchers at Carnegie Mellon University in Pennsylvania decided to give it a little whirl. 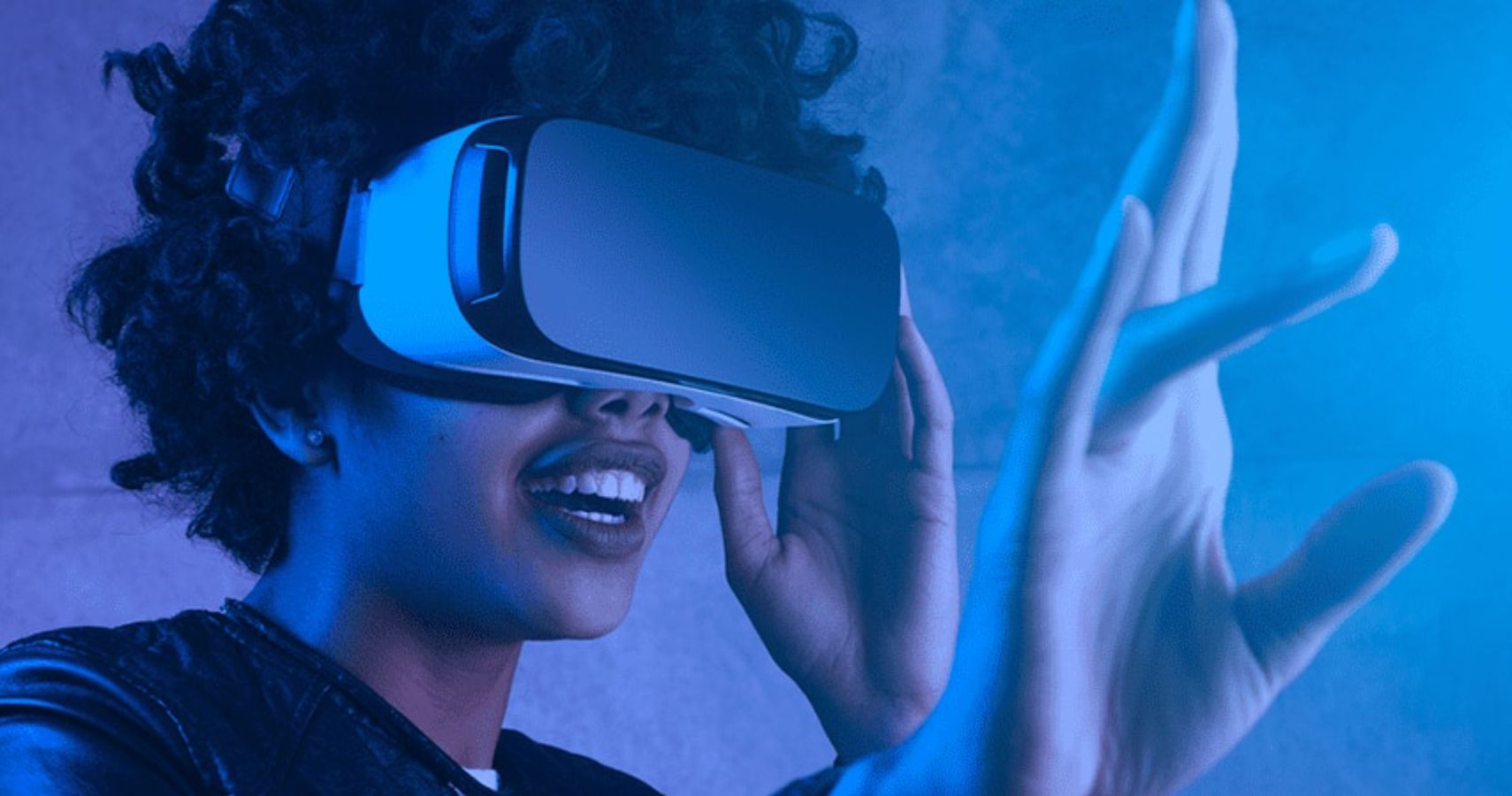 In their research paper published only last month, the researchers introduce Wireality and present some of their initial observations of how effective it really is in practice. They claim that their invention is “lightweight, lowcost, and low-power,” as well as “fast-acting, spatially-accurate, high-strength, comfortable, and immersive.” Sounds promising enough. So how does it actually work?

Wireality is a string-based haptic system that is meant to perch on your shoulder while you’re strapped into your VR headset. Strings extend out from the little shoulder device and are attached to the wearer’s hands and fingers. Though a nifty process involving solenoids, ratchets, and spools, the strings “arrest” the hands at various positions in space, depending on what the wearer touches in the virtual world.

So, if you extend your hand to meet a wall within the game world, the Wireality will receive signals from the headset to stop the hand in space at that position and prevent it from moving further into the wall. If you retract your hand, the strings will give way and your hand will be able to move freely again. 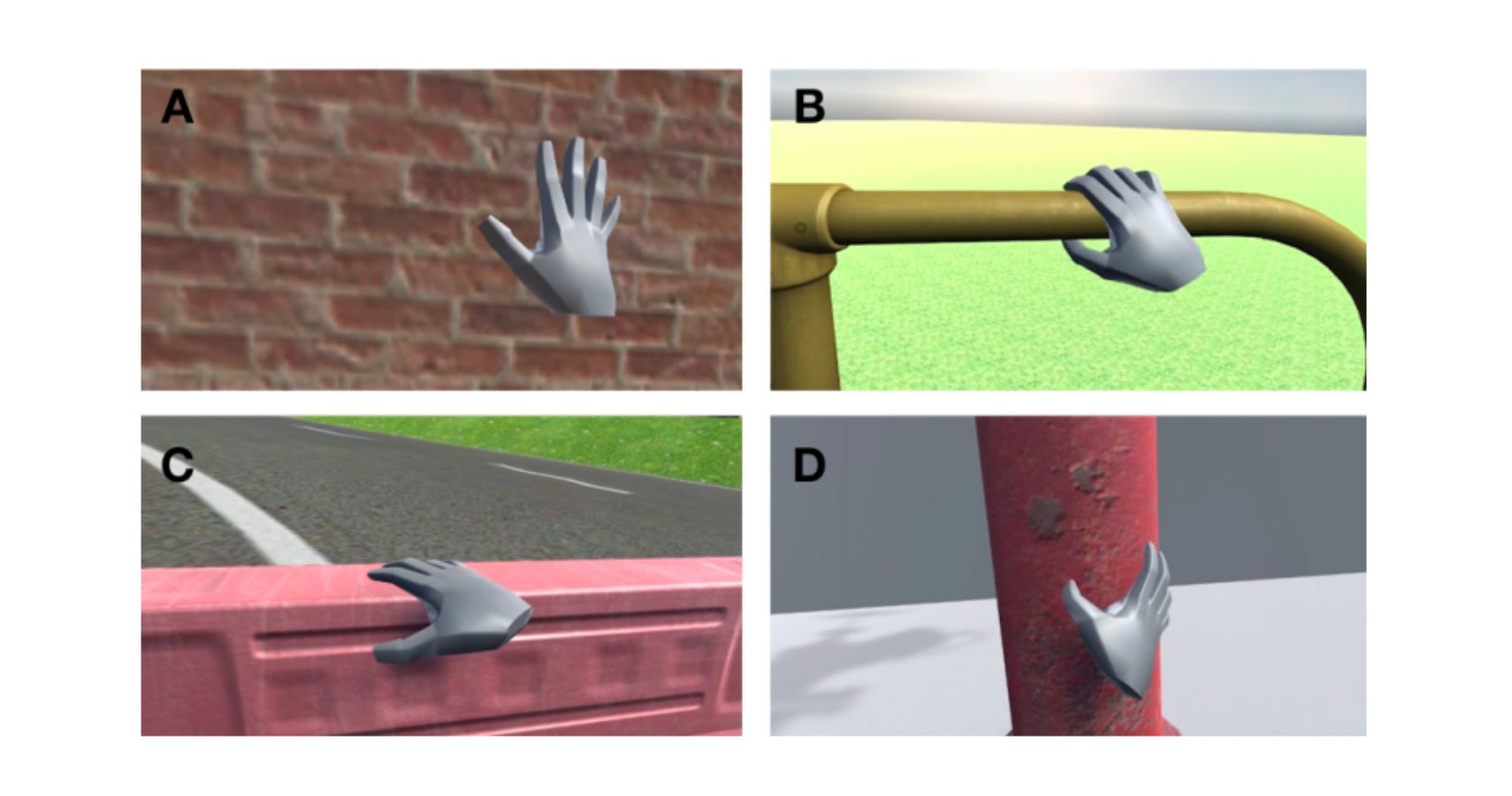 It’s a really awesome starting point that is both lightweight (weighing around 10 ounces in total with only 0,4 ounces being worn on the hands), and pretty cost-effective (apparently able to be mass-produced for under $50 per device). However, it’s important to recognize the current limitations, not the least of which being how new the thing is. It’s still going to need more testing and streamlining before it can become commercially available.

At this point it’s also limited in scope. Wireality can only provide resistive force that is perpendicular to the wearer’s body, and cannot simulate the feeling of smaller solid objects like pens or cups.

But despite its limitations, Wireality does provide a fascinating and promising step towards more immersive VR experiences that allow for cyberscapes with a deeper and more meaningful sensory dimension.

Related posts:
Best News
Oculus Quest 2 Is Putting The Rift S Out Of Its Misery
Call Of Duty: Black Ops Cold War Alpha Start Time
Pokemon Go September Community Day Is Today: Shiny Porygon, Bonuses, Event Move, And More
Wizards Says Magic: The Gathering Commander Play Tripled In The Last Two Years
Fall Guys Giving Away Twinklycorn Skin As An Apology For Cheaters
Recent Posts
This website uses cookies to improve your user experience and to provide you with advertisements that are relevant to your interests. By continuing to browse the site you are agreeing to our use of cookies.Ok