Speedruns are exhilarating and frankly pretty entertaining, as they not only bring the satisfaction of being able to beat the game quickly, but also the thrill of being in a race against yourself. There’s also the creativity behind speedrunning methods. For instance, a Japanese content creator recently uploaded a unique, and a rather peculiar speedrun, completing NES classic Dragon Quest III in under seven minutes!

You may think how on Earth is that even possible, and technically it really isn’t – however, the person who completed the game didn’t really opt for a “technically sound” method. The bizarre way he was able to complete the game was by switching back and forth cartridges of different games in his console. This somehow led to him reaching the final scene of Dragon’s Quest III, allowing him to complete the game in just under seven minutes. The total time if you count from when the content started rolling amounted to five minutes and fifty three seconds.

In the video uploaded by the user on nicovideo, you can see the entire process at play, with the user firstly playing out Dragon’s Quest III to reach a certain point, and then quickly switches the cartridge out with Dr. Mario. He proceeds to tweak the settings of the game, and then puts DQ III back in – repeating the process again with Final Fantasy and Kirby as well. He eventually puts Dragon’s Quest in for the final time, and spawns in the final stage of the game, which takes him a few minutes to complete, as he stops the gameplay at 6:47:10 on his stop-clock. 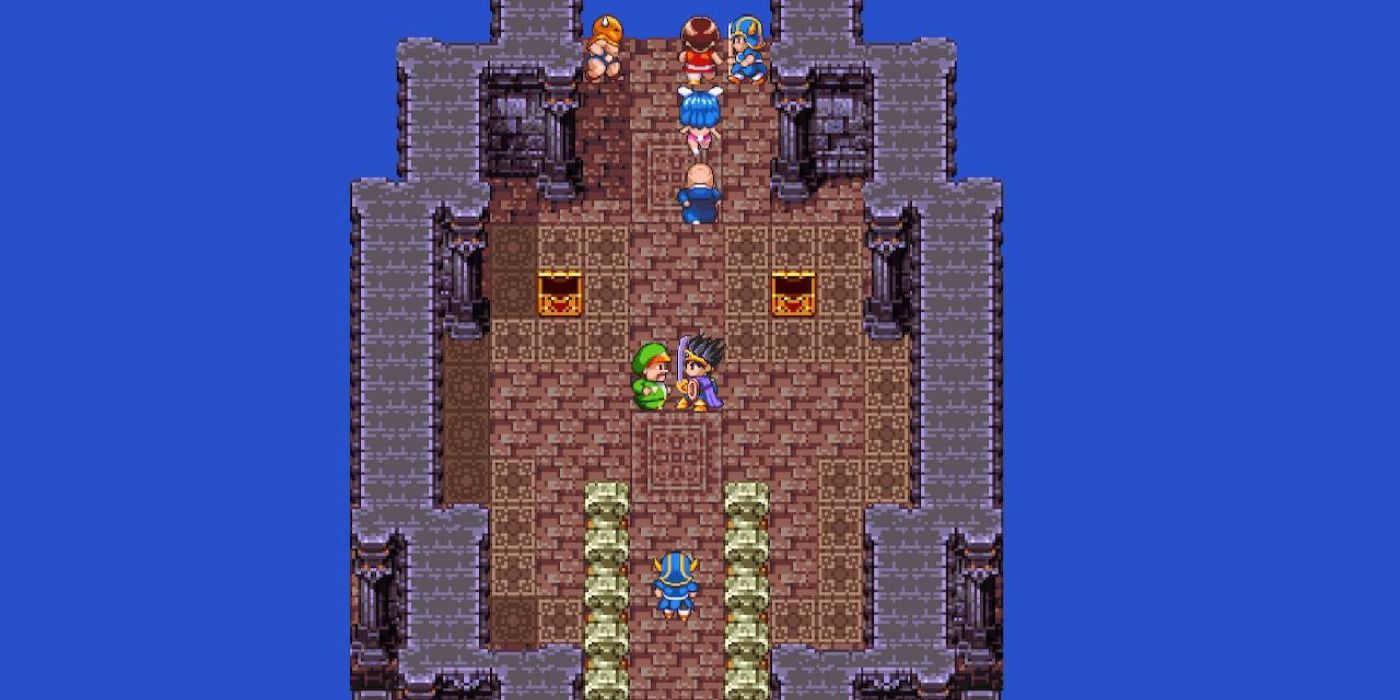 This way of completing the game would definitely be a great way to impress your friends and/or foes, but it would certainly take away the fun part of a speedrun – the sense of pride of challenging yourself to go for faster times again and again. Moreover, such a technique or rather a glitch poses an intriguing question: would other games respond in a similar fashion if one were to switch out the cartridges of games like that? Well we sure hope someone tests it out in the future.

NEXT: Super Smash Bros. Ultimate Is Getting Bowser’s Fury Spirits This Week