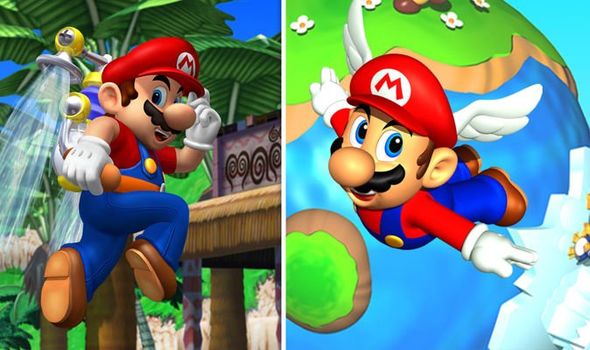 And there’s not long to wait until launch, because Super Mario 3D All-Stars Collection has a September 18 release date on Nintendo Switch.

Unfortunately, however, there’s one big catch when it comes to the availability of the upcoming Switch release.

As previously reported, the 3D All-Stars Collection will only be available to purchase until March 31, 2021.

This includes both the digital version from the Nintendo eShop, as well as the physical edition.

Needless to say, some people are taking advantage of the limited availability by selling overpriced pre-order stock on sites like eBay.

As pointed out by Nintendo Life, some eBay sellers in North America are selling pre-order stock for upwards of $150.

With pre-orders currently still available at the recommended retail price, there shouldn’t be any need to pay inflated prices from these third-party sellers just yet.

Sadly, however, Super Mario 3D All-Stars is likely to become a sought after and expensive rarity once it’s removed from sale on March 31, 2021.

With this in mind – and we hate to say it – but it might be worth grabbing a copy of Super Mario 3D All-Stars even if you don’t currently own a Switch, but plan to purchase a console in the future.

At the very least you should be able to make your money back if you change your mind further down the line.

Here’s hoping Nintendo changes its mind about the availability of the game, or that retailers limit the number of units customers can buy at any one time.

The release of Super Mario 3D All-Stars coincides with the 35-year anniversary of the iconic Nintendo character.

In addition to 3D All-Stars, Nintendo will release an expanded version of Wii U entry Super Mario 3D World.

Elsewhere, the company has announced plans to release a real-life Mario Kart game in October.

Related posts:
Best News
Intel given greenlight to supply some products to Huawei
Microsoft Sets New Environmental Impact Goals Around Water Usage
Nintendo Details New Switch Online Subscriber And Nintendo Account Milestones
Microsoft’s Bethesda deal will spur more acquisitions and industry upheaval
The worst Nintendo Switch icons, according to fans
Recent Posts
This website uses cookies to improve your user experience and to provide you with advertisements that are relevant to your interests. By continuing to browse the site you are agreeing to our use of cookies.Ok