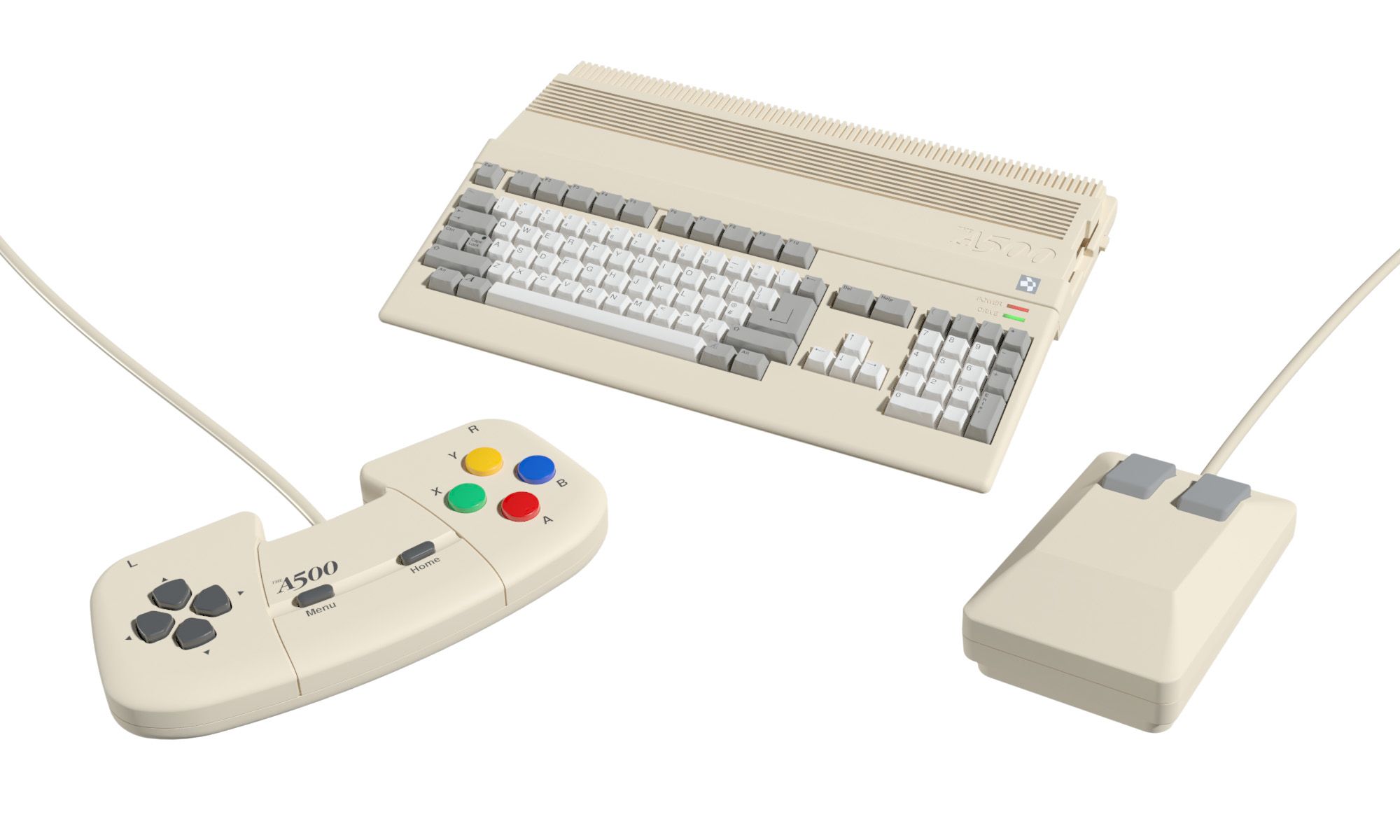 A reader offers a passionate defence of the Amiga 500 and why he feels its games were more memorable than anything on the 16-bit consoles.

Modern culture is not only obsessed with nostalgia, it’s obsessed with complaining about nostalgia, to the point where I’ve ended up questioning whether I really like the things I enjoyed as a kid or if it’s some kind of in-built response that I have no control of. But no, I believe in free will and I believe that the Amiga 500 is the best format of the 16-bit era.

This issue came to mind while reading GC’s review of the Amiga 500 mini-console, which I loved the sound of and will definitely be getting. The debate over the Amiga has rumbled on for the last few days and I’ve seen a few people saying that it didn’t really have that many good games and doesn’t deserve a mini-console, essentially dooming one of the most popular 90s formats to be even more forgotten than it already is.

I do not agree with this stance. For me the Amiga was one of the best video game formats I ever owned and yet in a way I do agree: it didn’t have that many all-time classics, but for me that doesn’t really matter. What it did have was variety and imagination, a breadth of titles that inspired me as a child and have kept my interest in video games ever since. Far more than if I was just subsisting on a diet of Call Of Duty and FIFA.

Reading about the Amiga 500 mini-console there do seem to be many classic games missing: Sensible Soccer, Lemmings, Rainbow Islands, The Secret Of Monkey Island, Syndicate, Midwinter, Flashback, Warhead, Populous, Hunter, Cannon Fodder… I could go on and on.

Now, in terms of making lists of the top 100 best games of all time, or whatever, most of these games wouldn’t stand a chance. Cannon Fodder is probably the only Amiga exclusive (Secret of Monkey Island is a PC game really) that might make the list and even then it probably wouldn’t because Americans have never heard of it.

But look at what kind of games they are in my little list, that I made basically off the top of my head. You’ve got a football sim, a platformer, a graphic adventure, a real-time strategy, an open world adventure, and a god game. And that’s just for starters.

The Amiga was filled with wild and experimental games that were decades ahead of its time and unlike anything you would ever hope to see on the SNES or Mega Drive. Is Hunter, a massive 3D world where you can pilot any vehicle you come across, a better game than Super Mario World? No, but it is a lot more imaginative and experimental, and something that predates the sort of ideas that have only become commonplace in the last few years.

Starglider 2 is part space combat simulator and part open world exploration. It’s also janky and hard to work out what you’re meant to be doing. It’s definitely not a better game than Sonic The Hedgehog, but it sparked my imagination for what video games of the future would be like to a much greater degree.

Or what about Damocles, aka Mercenary 2? A game that simulated an entire solar system and was filled with puzzles and secrets for you to uncover? Sound a bit like Outer Wilds? Well it is, but it came out 32 years ago, when the state of the art in 3D graphics on consoles was Star Fox (and even that was only possible because the people that made Starglider 2 helped out).

The Amiga was like the modern indie market except even more wild and crazy. If a developer came up with an idea they tried to make it and even if it didn’t quite work it was always fascinating to see and imagine what it would be the precursor to. Or at least that’s how I saw it back in the day. With even some of these quite flawed games I imagined what would be possible in years to come – something that never really happened with the endless platformers of the consoles.

I love the Amiga and I say god bless it, and those that have allowed it to return. My pre-order was in the moment I heard about TheA500 Mini.