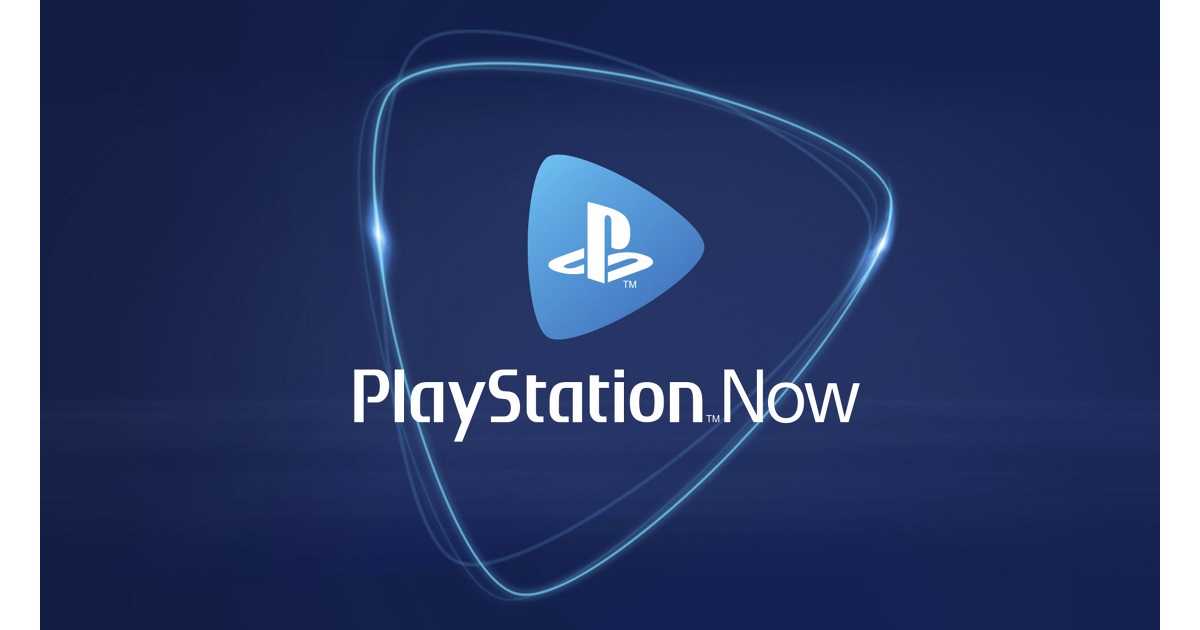 A reader argues that PlayStation Now is an underrated services that is just as many positives as Xbox’s more renowned Game Pass.

I have read a number of Reader’s Features here on GameCentral that have something in common; lamenting the lack of features on the PlayStation 5 and singing the praises of Xbox Game Pass.

I understand that this is not a direct comparison, as there are significant differences, but nowhere do I see the acknowledgement of the existence of PlayStation Now.

After reading the latest feature from @SnapBlastPlay, I decided to do a little digging.

Xbox Game Pass Ultimate, which provides access to a catalogue of, from what I can tell on the Microsoft website, Xbox 360 to Xbox One games, costs £10.99 a month for a total of £132 a year.

Game Pass allows you to download and play said games on Xbox One and Xbox Series X/S and PC. You can then also stream games on relevant mobile devices. EA Access is also included.

Having no experience with either service, I cannot comment on the streaming experience itself, but this would surely rely on the internet service one has at home.

PS Now has over 800 games on the service, spanning the last three generations. More recently released games do take some time to appear on the service.

Game Pass has roughly 200 games available month by month. Newly released titles are often released simultaneously on the service and first party games are always available from day one.

Both services have titles available on a rolling basis, as well as permanent fixtures.

Based on the numbers alone, there is not much difference between the two services. There is a valid argument that Game Pass has the edge with the quality of titles on offer, but PS Now does have the numbers to be able to please anybody.

One may argue that the features of Game Pass are superior, but I find it hard to picture many people playing these AAA games on a mobile device. Just because a feature if offered, it doesn’t mean it validates the price point.

In conclusion, I am of the opinion that the services are both excellent at providing quality experiences for a set, low fee.

Game Pass is not the PlayStation 5 killer everyone keeps touting it as, simply because PS Now offers a similar experience. PS Now just doesn’t seem to be marketed with the voracity that Game Pass is.

Given that the PlayStation 5 has outsold the Xbox Series X worldwide, Game Pass can’t be that much of a distraction!

Either way, enjoy the console and games you have, as you have lucked out regardless of your choice.