Home » News » Why Are So Many Pokemon Gym Leaders Single?

Why Are So Many Pokemon Gym Leaders Single?

According to this list of jobs that are most likely to leave you single at 40, bartenders, actors, flight attendants, and apparently brickmasons are among the loneliest professions, with bartenders topping the list at a distressing 70 percent. But all of these jobs should consider themselves lucky, because while love may be hard to find when you’re laying bricks all day, that’s nothing compared to the romantic plight of the Pokemon Gym Leader. They may have fame and success, but very few of them have someone to share it with. Why are Gym Leaders so single?

When we look at the other most-single professions, some clear patterns emerge. Those who work unpredictable hours or spend a lot of time away from home like actors and flight attendants tend to struggle to maintain relationships. A lot of hospitality workers like restaurant hosts, bellhops, and hotel desk clerks are unmarried because the long shifts and late nights – particularly on the weekends – make dating difficult. If you consider the demands of these jobs, it isn’t hard to understand why so many of the people that do them are single. But Gym Leaders don’t seem to face any of these challenges.

For the most part, Gym Leaders are allowed to make their own schedule. You know this if you ever arrived at a Gym to find the door locked, like the gyms in Viridian and Sootopolis City. Gym Leaders don’t seem to work long hours either. Teaching the people that train in their gyms and participating in the occasional Gym Battle are their only real responsibilities. Leading a gym is so casual that most of them tend to get second jobs or hobbies to help pass the time. If Elesa and Grant have time to become models and rock climbers, why don’t they have time to fall in love?

Perhaps the married Gym Leaders can shine a light on why so few of them are. Currently, only three Gym Leaders have spouses: Chuck, Norman, and Lenora. Cianwood City’s Gym Leader, Chuck, has an unnamed wife that spends her time standing around outside the gym hoping to get Chuck’s attention. Chuck apparently spends all of his free time lifting weights and ignoring his wife. He’s so busy, in fact, that she is the one that gives you the HM Fly and Chuck’s phone number after you defeat him. The last thing Chuck says to you after he loses is that he vows to train 24 hours a day from now on. 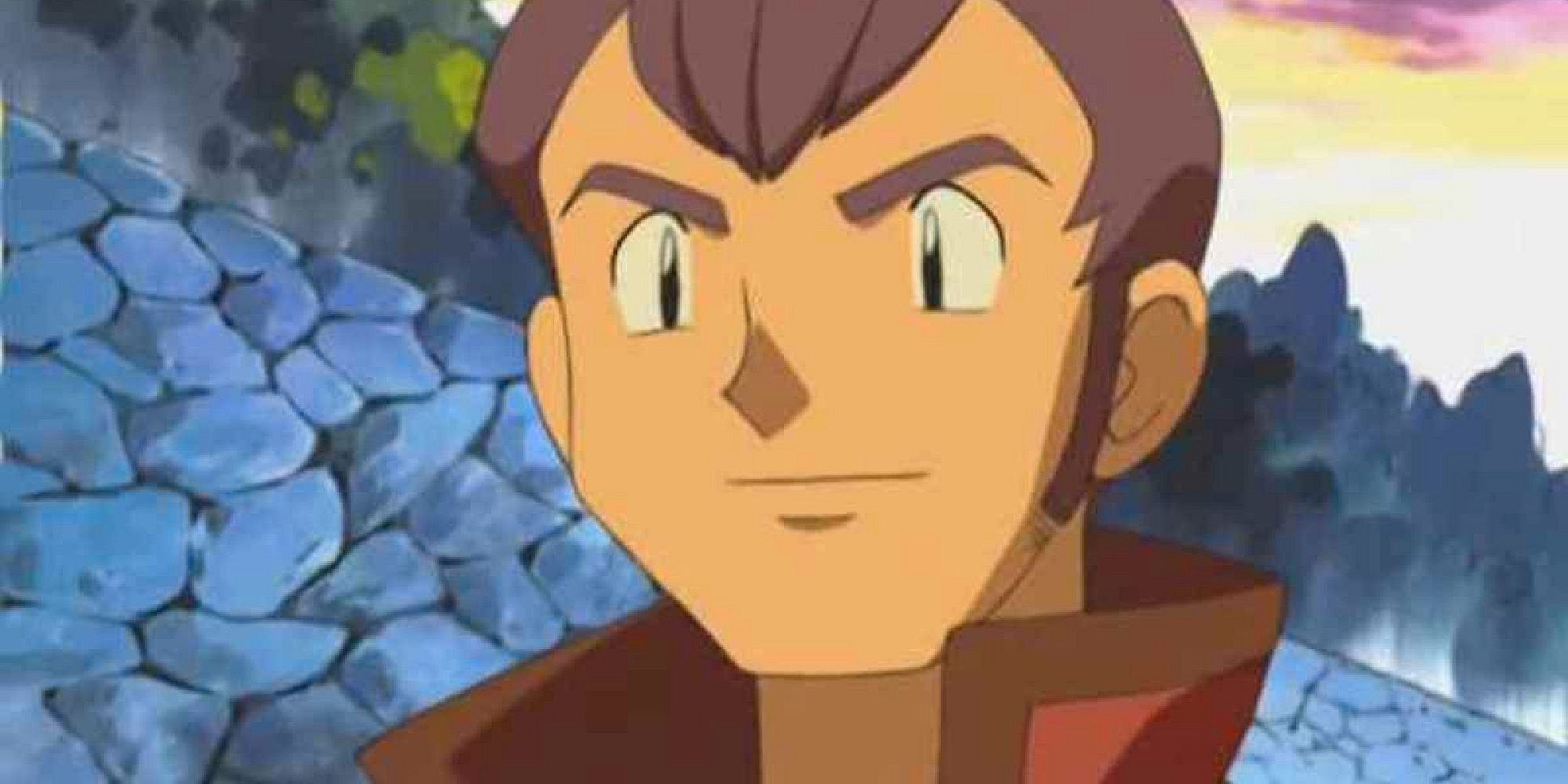 Norman and his wife have a similar, though less-explicitly strained, relationship. Norman is the Ruby & Sapphire player character’s dad who has moved his family from Olivine City in Johto to the Hoenn Region so that he can take over the Petalburg City Gym. We never see Norman or Mom (another unnamed woman) interact, but Mom watches Norman on TV at the beginning of the game. NPCs in Petalburg City say that Norman is someone who “lives for Pokemon”. In Black & White 2, we find out that Norman left the Petalburg City Gym and moved back to Olivine City with his family.

Finally, Nacrene Gym Leader Lenora and her husband Hawes are two fossil enthusiasts that are a love of the Museum. In Black & White 2, Lenora has retired from her position as a Gym Leader and is now the director of the Nacrene City Museum where her husband serves as the assistant director.

Chuck is a neglectful of his wife and self-obsessed, while Lenora and Hawes have a close bond that becomes stronger once she quits being a gym leader. While leading the Cianwood City Gym, Norman is a lot like Chuck too, but we can imagine he reconnects with his family when they move back to Olivine City. These three relationships tell us a lot about why so many Gym Leaders are single.

Gym Leaders seem to be victims of their own success when it comes to love. Their success has caused to become self-involved an incapable of maintaining relationships. Norman and Lenora have to give up their positions to be better spouses, while Chuck continues to ignore and neglect his wife. It’s grim, but celebrity tends to change people, and gym leaders seem to be no exception. It’s not the job that makes finding a partner hard – it’s just their egoes.