Home » News » Who Is Paying For All The Pokemon Gyms?

Who Is Paying For All The Pokemon Gyms?

It takes a lot to keep a Pokemon Gym up and running. Even the most modest gym in a little podunk town like Pewter City or Dewford Town must have some serious overheads. Public facilities require maintenance and utilities like water and electricity, as well as a staff that needs to be paid. Some gyms have also gone through expensive remodeling, either to better match the personality of a new leader or when its leader changed types, like Olivine Gym in the Johto Region. At the very least, someone is paying for all those fancy gym badges we’ve been collecting all these years, but who? It’s time to dive into everyone’s favorite topic: Pokemon economics.

It’s safe to assume that most Pokemon Gym Leaders take home a fairly meager salary. For some, leading a Pokemon Gym seems like more of a side hustle than a full-time job. This is especially true of the Unova City Gym Leaders, who spend their days working on restaurants and libraries, owning mountain companies (or whatever it is Clay does), and being mayor. Even if the leaders are only earning minimum wage, most gyms have at least a few other trainers they employ as well as, let’s assume, janitors, administrators, and groundskeepers. This is all after the initial construction costs, which in some cases, like the elaborately designed Opelucid Gym, most have been extravagant. So who’s paying for all of this?

In real life, at least in the hyper-capitalistic USA, stadiums and arenas are paid for by public sources. Construction of new sports venues is subsidized by the government, meaning your taxes pay for them. It may be the same in the Pokemon world, but we know very little about the governments of the Pokemon regions. The only evidence that governance even exists is the immigration office in Alola, and of course, the free healthcare Pokemon recieve at every Pokemon Center. This free healthcare means it’s safe to assume the USA is not the best analogue.

It seems more likely that gyms are paid for and maintained by the Pokemon League, but this raises even more questions. While championship battles tend to attract large audiences, your typical gym battle (outside of Galar) does not. It’s possible that each League produces revenue from high-profile tournaments then relocates those funds to each gym in the region, but a model like that would require admission prices to be astronomical. Imagine if every time you went to see your favorite football team your ticket was paying for operational costs for every team in the conference. This seems unlikely to me. 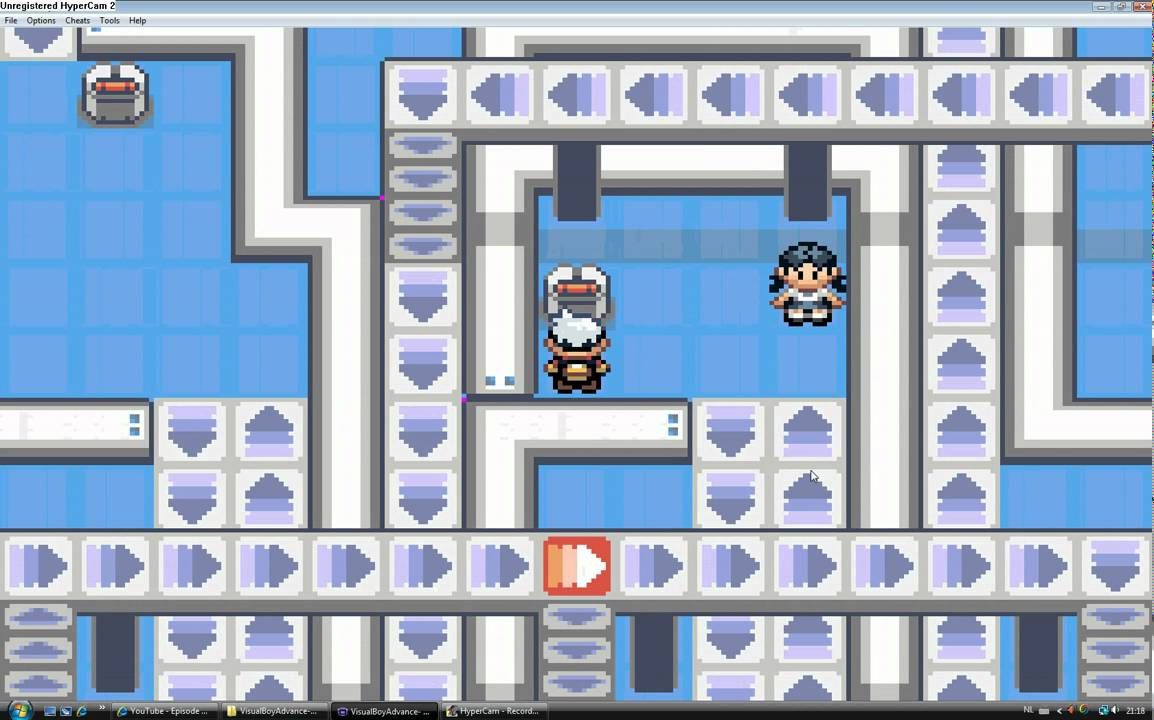 Another possibility is that each gym is supported by the fees that trainers pay when they challenge the leader and lose. Up until Gen 4, trainers would lose half of the money in their wallet to their opponent when they lose. This system apparently left too much room for loopholes (just leave your wallet in a bush or something, duh) so Gen 4 and onward switched to a scaling system based on your number of badges and your highest level Pokemon. This could explain why gyms in small towns are typically more modest, since young trainers with fewer badges are more likely to start there, thus these smaller gyms have smaller incomes. On the other hand, the scale of many big city gyms makes it seem unlikely that they could survive on loser fees alone. A place like Mossdeep Gym could churn through ten trainers a day and it still wouldn’t earn enough to keep half a dozen trainers employed and several miles of moving sidewalks serviceable. Not without some kind of subsidization.

It’s not ethical, but it is possible that Pokemon labor accounts for the vast majority of a Pokemon Gym’s overheads. In the anime, Fighting-type Pokemon like Machamp and Gurdurr have been known to work in construction, while Electric-type Pokemon have been used to power buildings, like in the Team Rocket hideout under Mahogany Town. It’s easy to imagine how Pokemon could provide all of the services a Pokemon Gym could need, from building and construction to electricity, heating, running water, gardening, and even housekeeping. If Mr. Mime can keep Ash’s house tidy, several Mr. Mime can keep a gym clean.

It’s not only conceivable that loser fees pay employee salaries while Pokemon labor takes care of the rest – it’s the most logical conclusion. Team Rocket is villanized for exploiting Pokemon labor, but your favorite gym leader – and the league as a whole – is likely complicit in some level of abuse too. If you needed any further evidence that Team Plasma were the real heroes all along, this is it.