Home » News » Which Genshin Impact Character Are You Based On Your D&D Alignment?

Which Genshin Impact Character Are You Based On Your D&D Alignment?

The Dungeons & Dragons alignment chart, while slightly dated, is always a good tool to find your north star. Your guiding compass. However, sometimes it can be a little challenging to figure out exactly where you fall on the nine-tiled chart between good and evil, lawful and chaotic. So what better way of figuring out where you stand than by seeing where your favorite Genshin Impact character falls?

Maybe you identify with one of them, or maybe two or even three? Certainly not four though, that would be too much. Perhaps you won’t identify with any of them, in which case there are a fair share of other video game character alignment charts out there that might give you the insight you’re looking for. 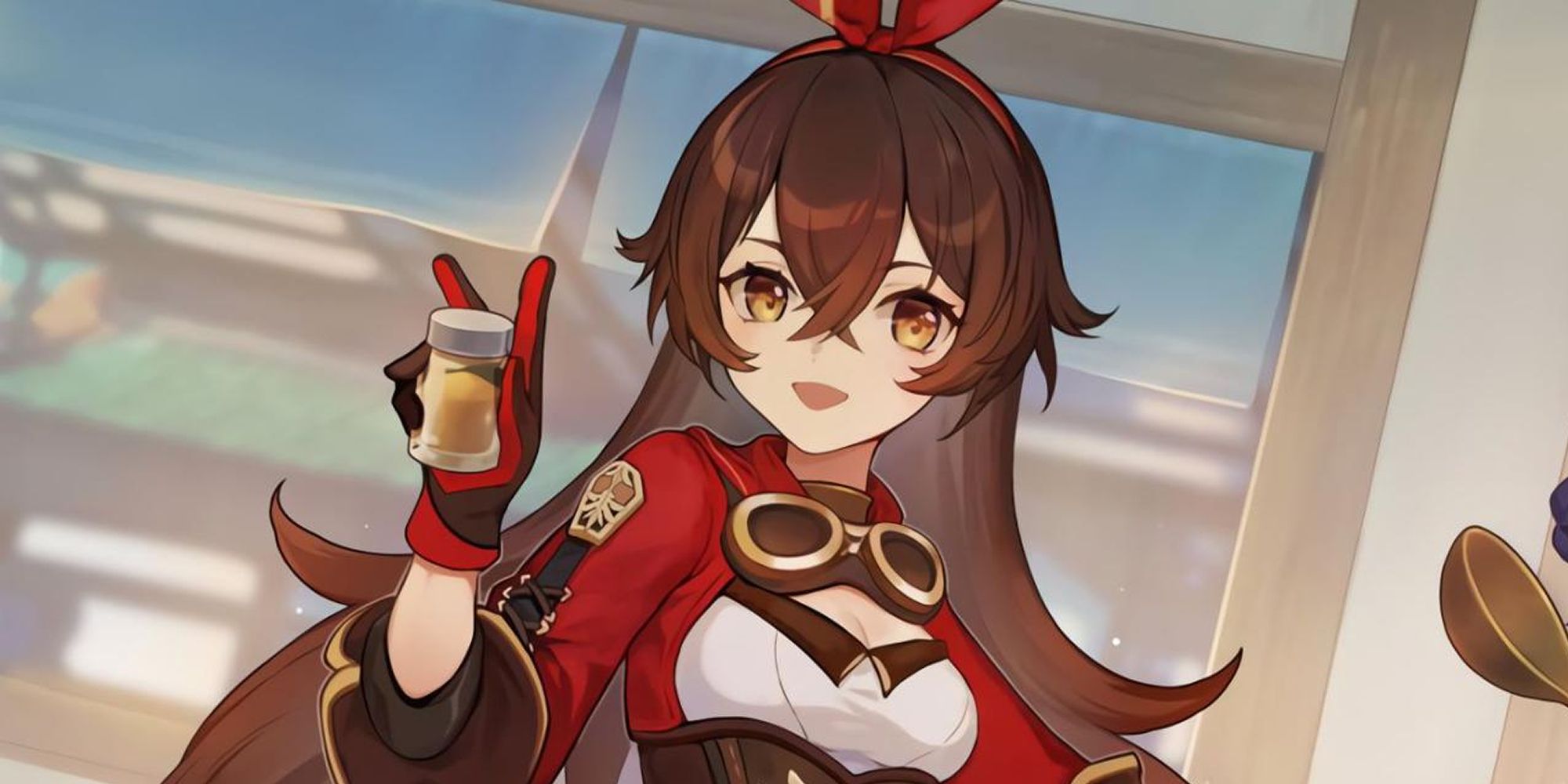 The model for justice herself. If you identify as lawful good, you’ll find a lot in common with Amber. Despite being the only one left in her squad, she performs her duties as Outrider without fail. She follows every rule to a T, well, except one or two. She’s only human, after all.

You’ll find more in common with Amber if you have an overall extroverted personality. If not, there’s still plenty about Amber you probably relate to, like her loyalty and desire to live up to the greats before her, especially her grandfather. 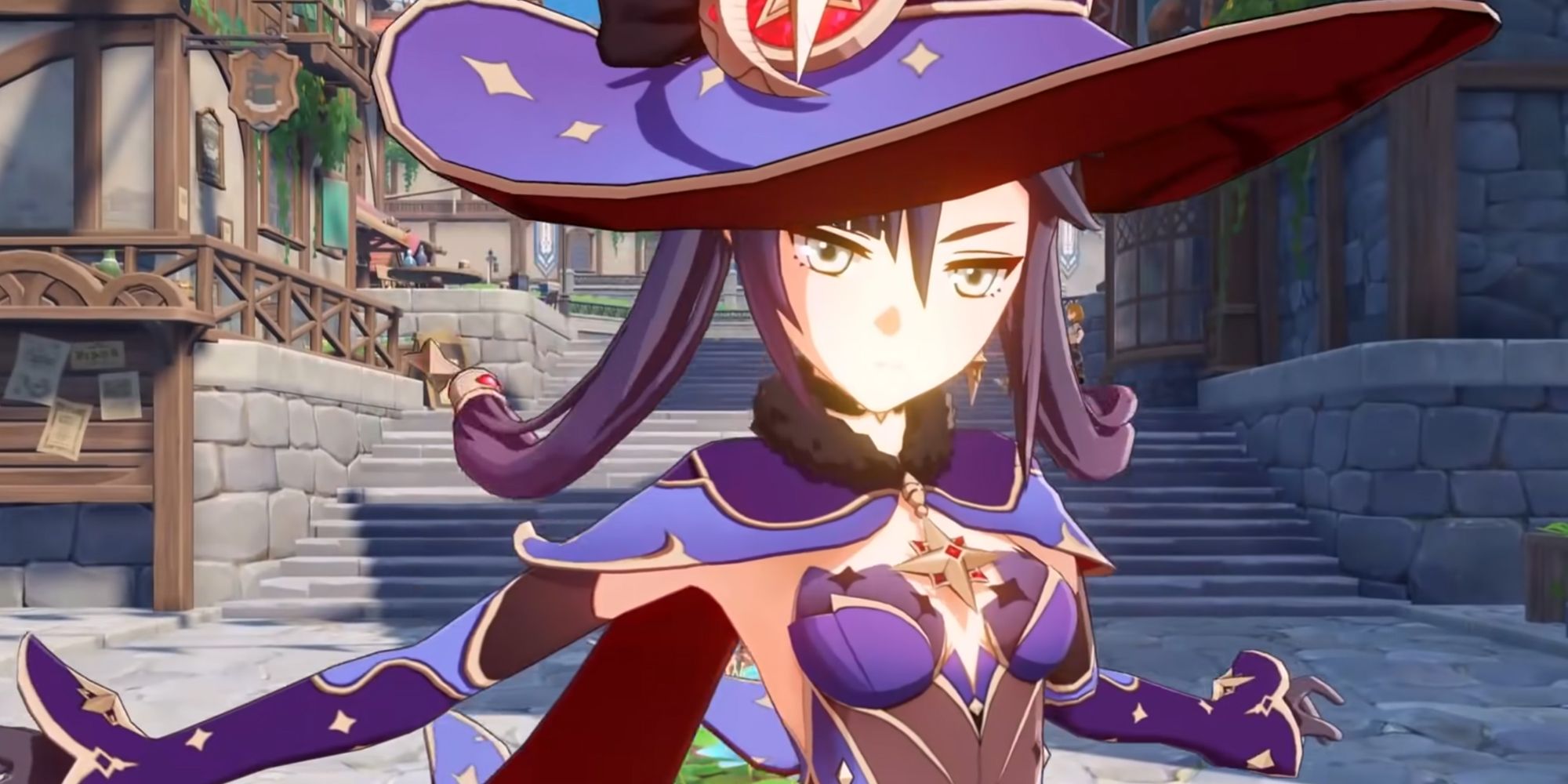 If you’re neutral good, then you live in the sweet center of obeying the law, and doing what’s right for yourself. Like you, Mona is generally good. She’s a good student, and seeks excellence in what she’s most passionate about: astrology.

However, that same passion drives Mona to make some pretty not great investments with her money, spending every dime she can on fulfilling her personal dream. She doesn’t break any laws to do so by any means, but she could probably ease up a little. Sound familiar? 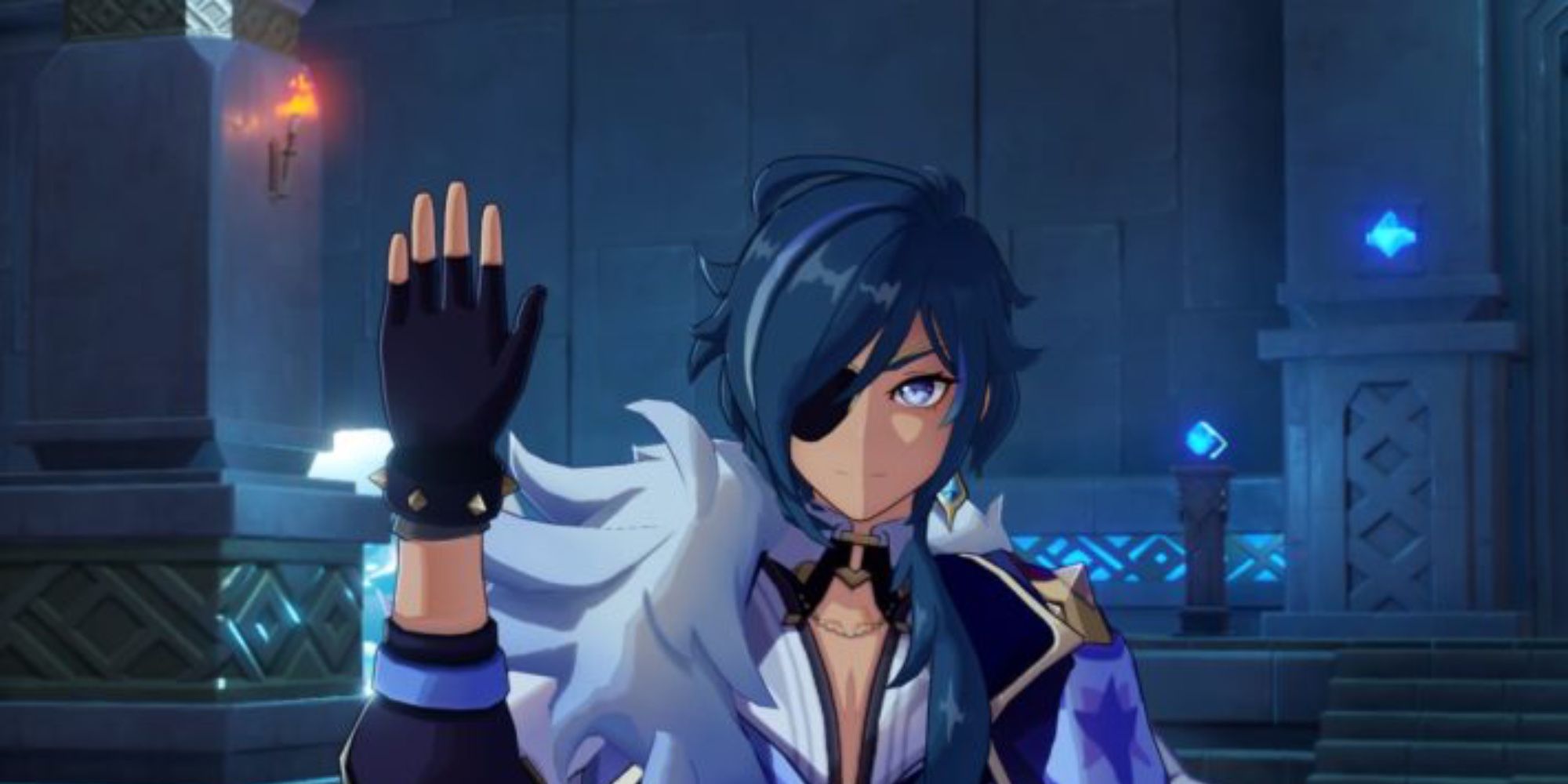 If there were a superhero archetype for chaotic good, it would be the anti hero. Someone who does good, but in a way that they see fit, sometimes even outside of the law. Kaeya, the self admitted anti-hero himself, is the perfect example of this archetype.

Kaeya doesn’t always do bad things. Most of the time, it's not even strictly illegal. However, to the rest of the world, he can come across as… amoral. Like he doesn’t have a conscience. In truth he does, just like you, it’s just a little skewed is all. 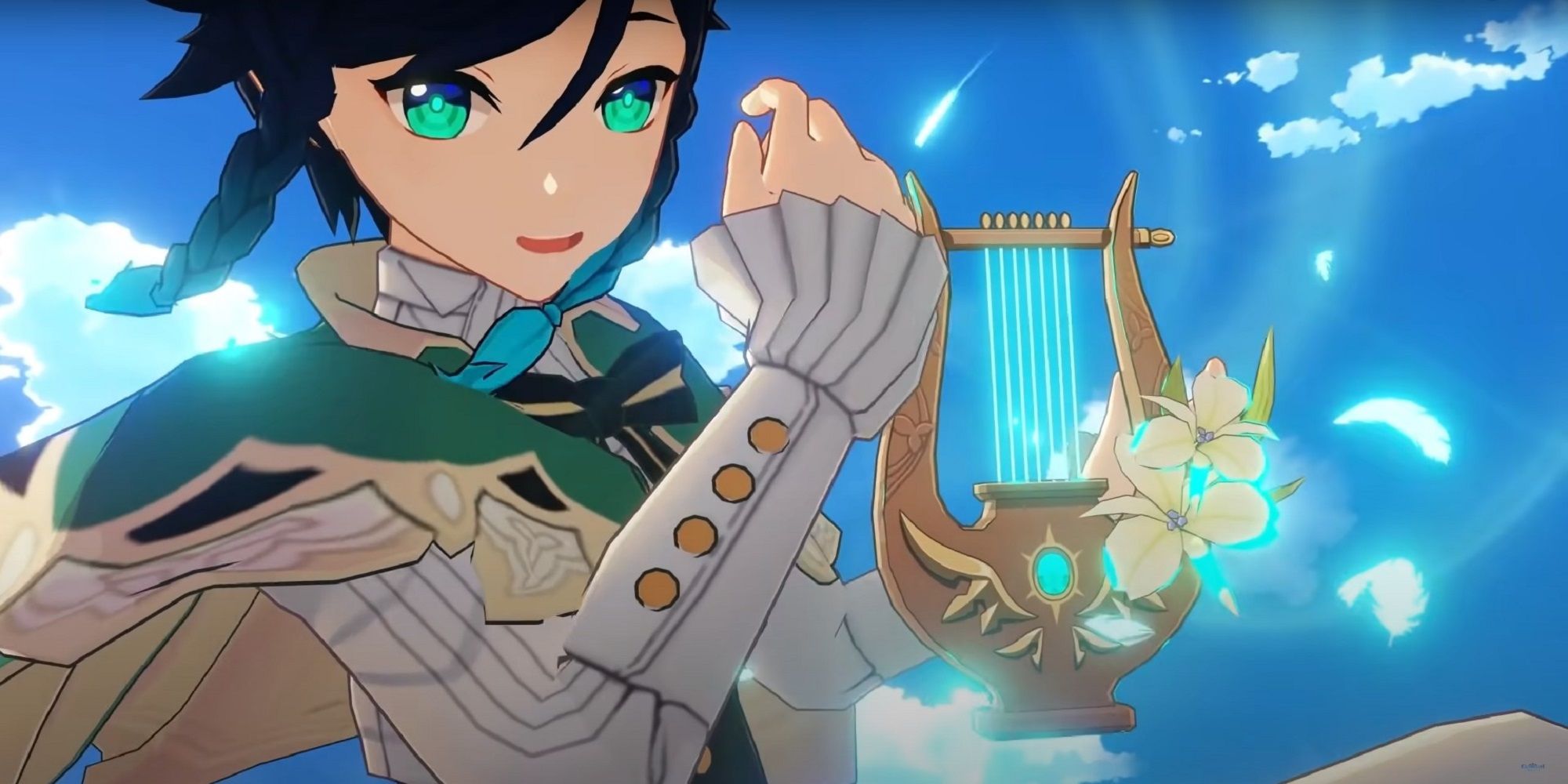 Venti does plenty of good, wholesome things, but also mocks and plays with others, sometimes even for amusement. He doesn’t, however, ever break the law. All fun and games he has fit nicely in the confines of established rule. Perhaps that’s due to his true godly form of Barbatos, but who knows? 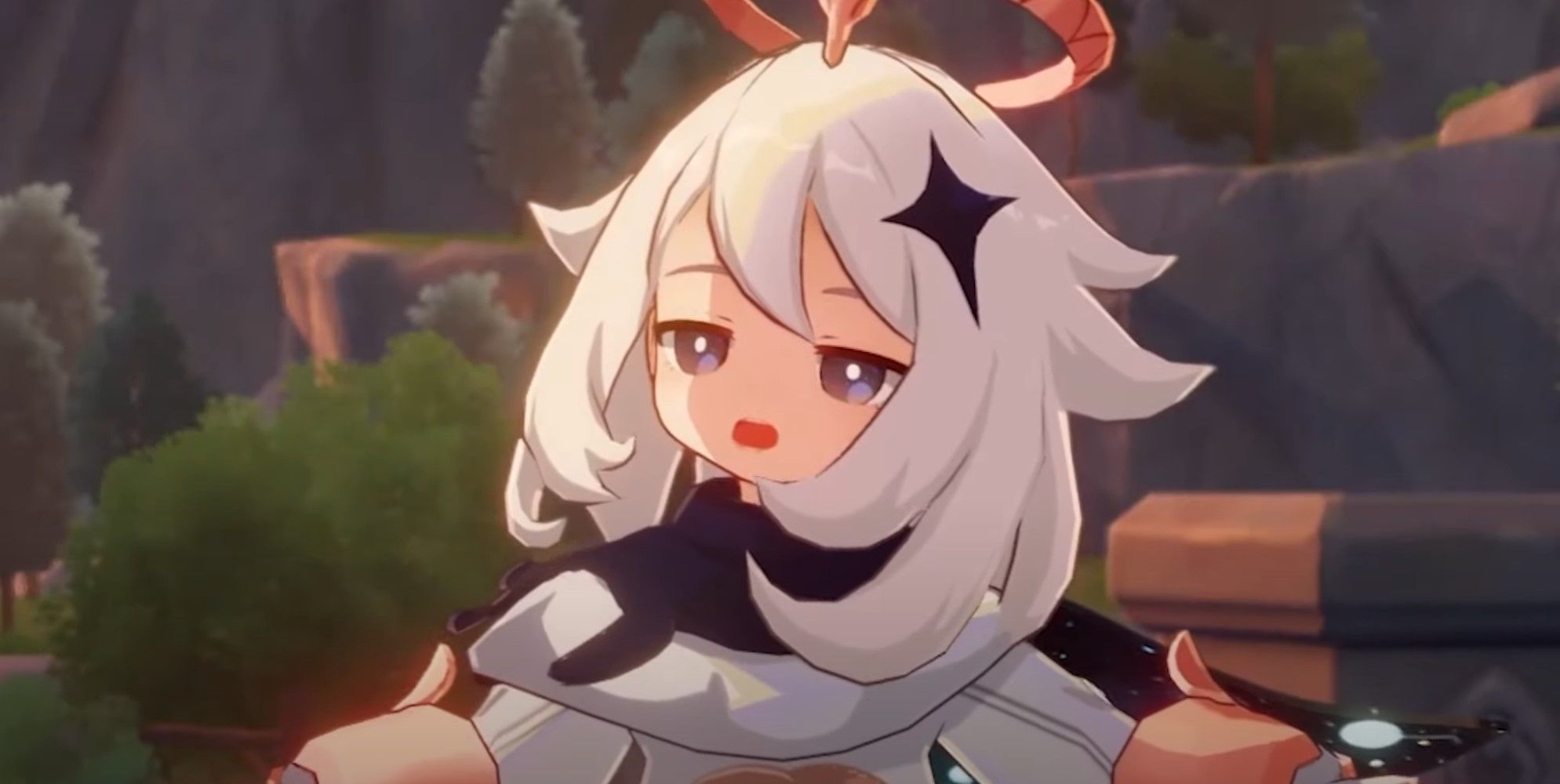 Maybe you thought Paimon would represent neutral or even chaotic good. She is, after all, so outgoing, and usually kind. Maybe you’re wishing Paimon wasn’t true neutral so you wouldn’t be compared to her. Well, too bad.

Paimon is energetic and outgoing, but that’s not what makes her true neutral. Paimon understands the law, and sometimes even respects it, so she can’t be chaotic, while at the same time she’s too self interested to be lawful. She’s generally good, but doesn’t try to hide when she doesn’t like someone or wants to be mean. So, then, what else could be left, really? 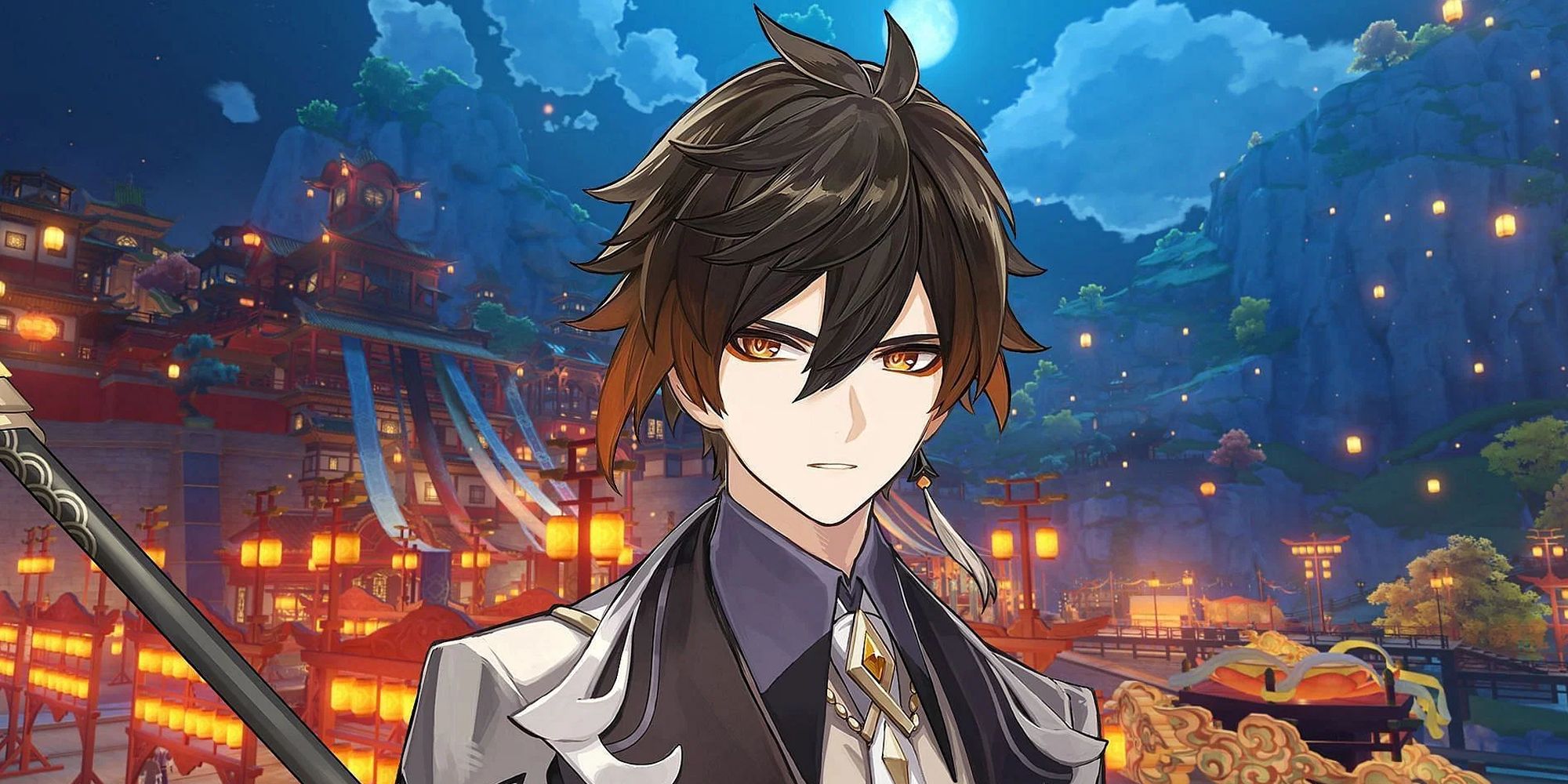 This one feels pretty self explanatory. Like Zhongli, being chaotic neutral simply means that you look out for yourself, without any real inclination towards good or evil. You just kind of, are. Others may view you as selfish, and in a way you are, but not purposefully.

Zhongli, like the rest of us, enjoys the company of others. When it comes to money, he’s often downright reliant on them. It’s not that he doesn’t care about others, he just doesn’t think about them a whole lot. Watching out for your own self-interests doesn’t outright make you a bad guy, though. 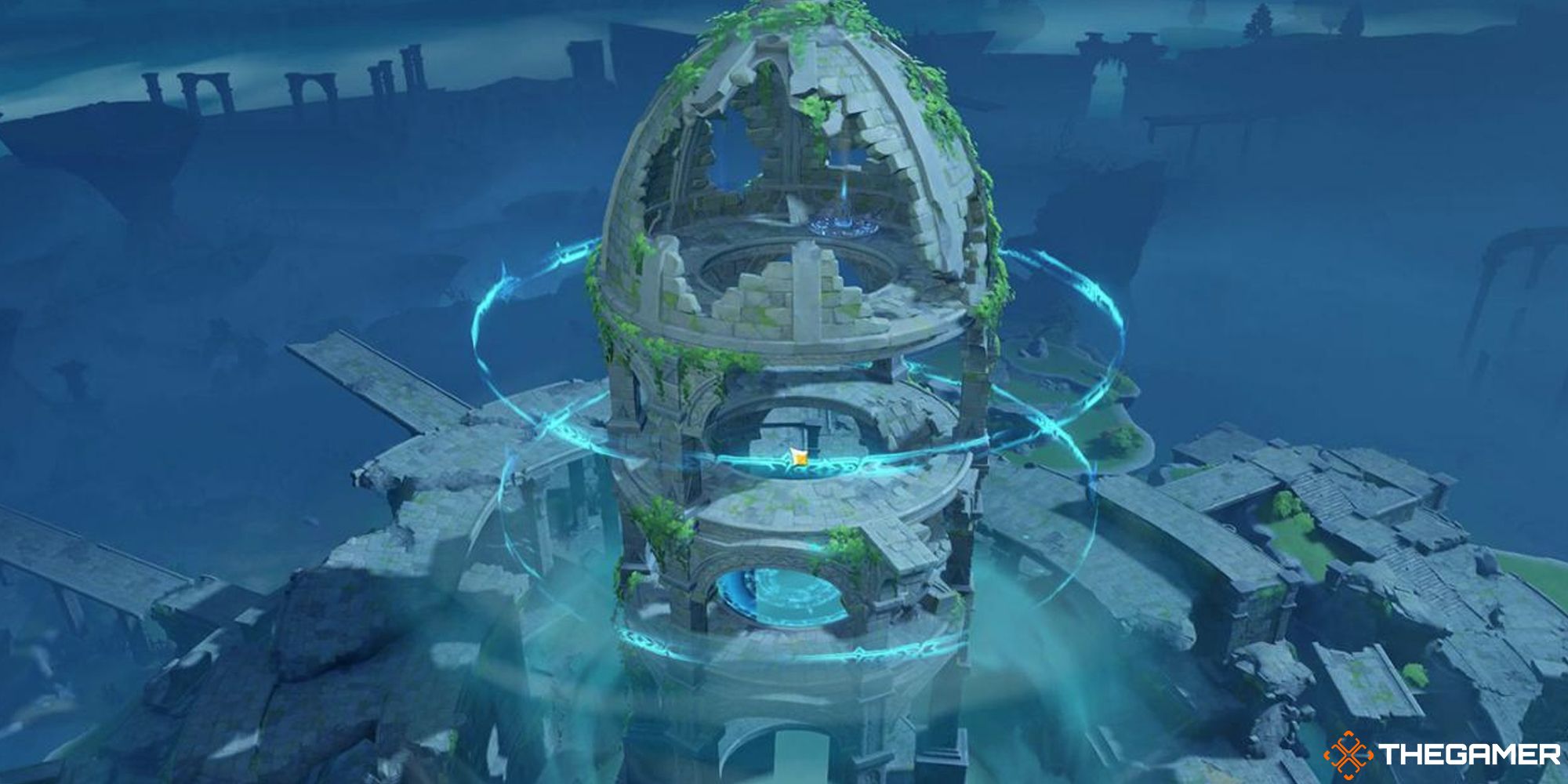 The God of Storms, Decarabian. He followed the law perfectly, though it helps it was the law he created. He trapped his people inside his walls, and grew to become a tyrant who couldn’t understand his people’s revolt against him.

Where chaos means you’re guided by your own compass rather than the law’s, evil means you are motivated by selfishness rather than good’s selflessness. Decarabian saw nothing beyond what he thought was right, and made it so those who followed him were only ever allowed to do what he said. 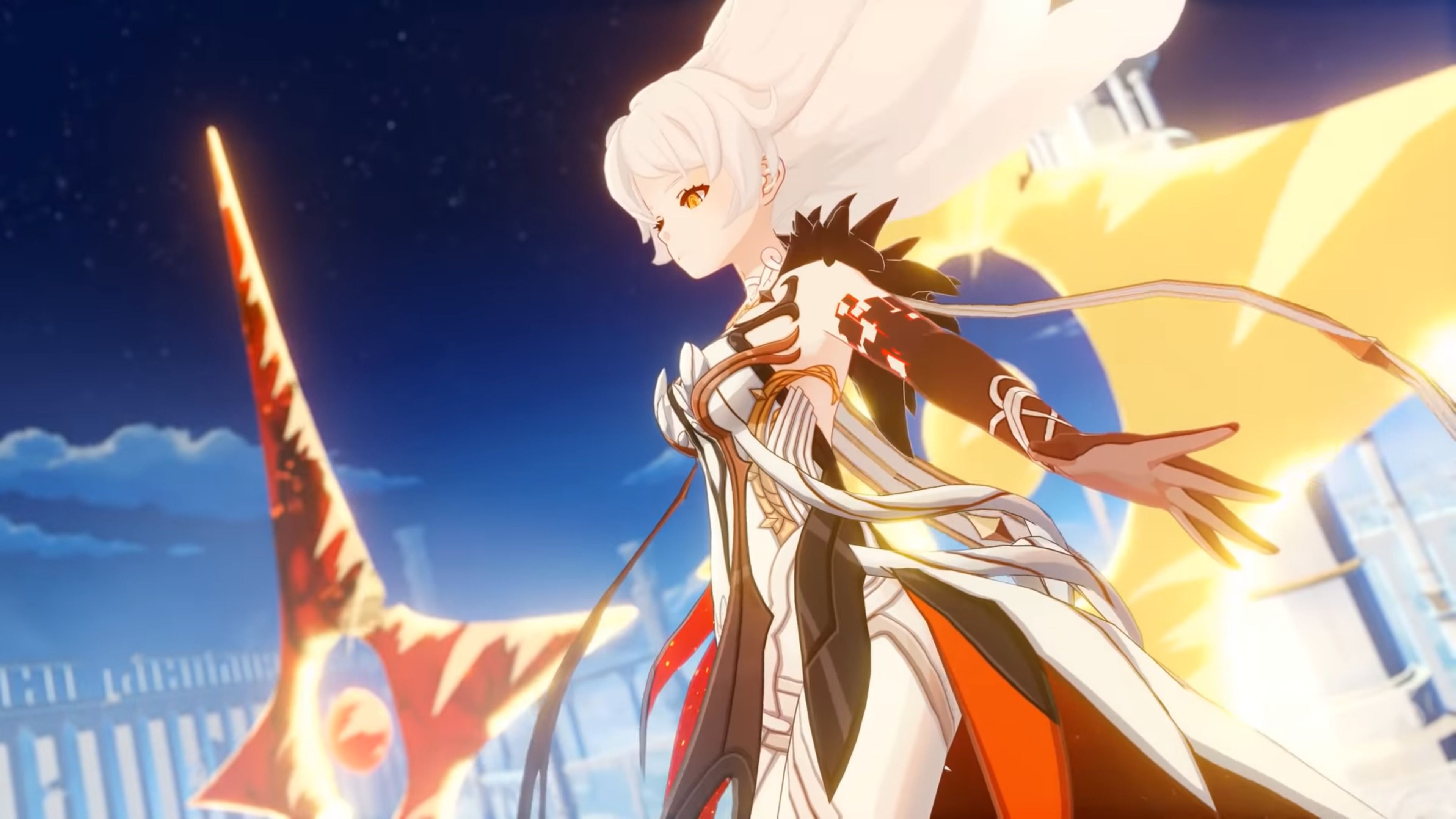 Neutral Evil is performing evil deeds without necessarily following any rules or code. and who better to personify this alignment than the Unknown God herself, the Traveler and their sibling’s true antagonist.

If you find yourself doing things in the name of self interest regardless of what the law says, then you may find a lot in common with the Unknown God. Who knows, if you had her power, maybe you would have stranded the Traveler on Teyvat as well. 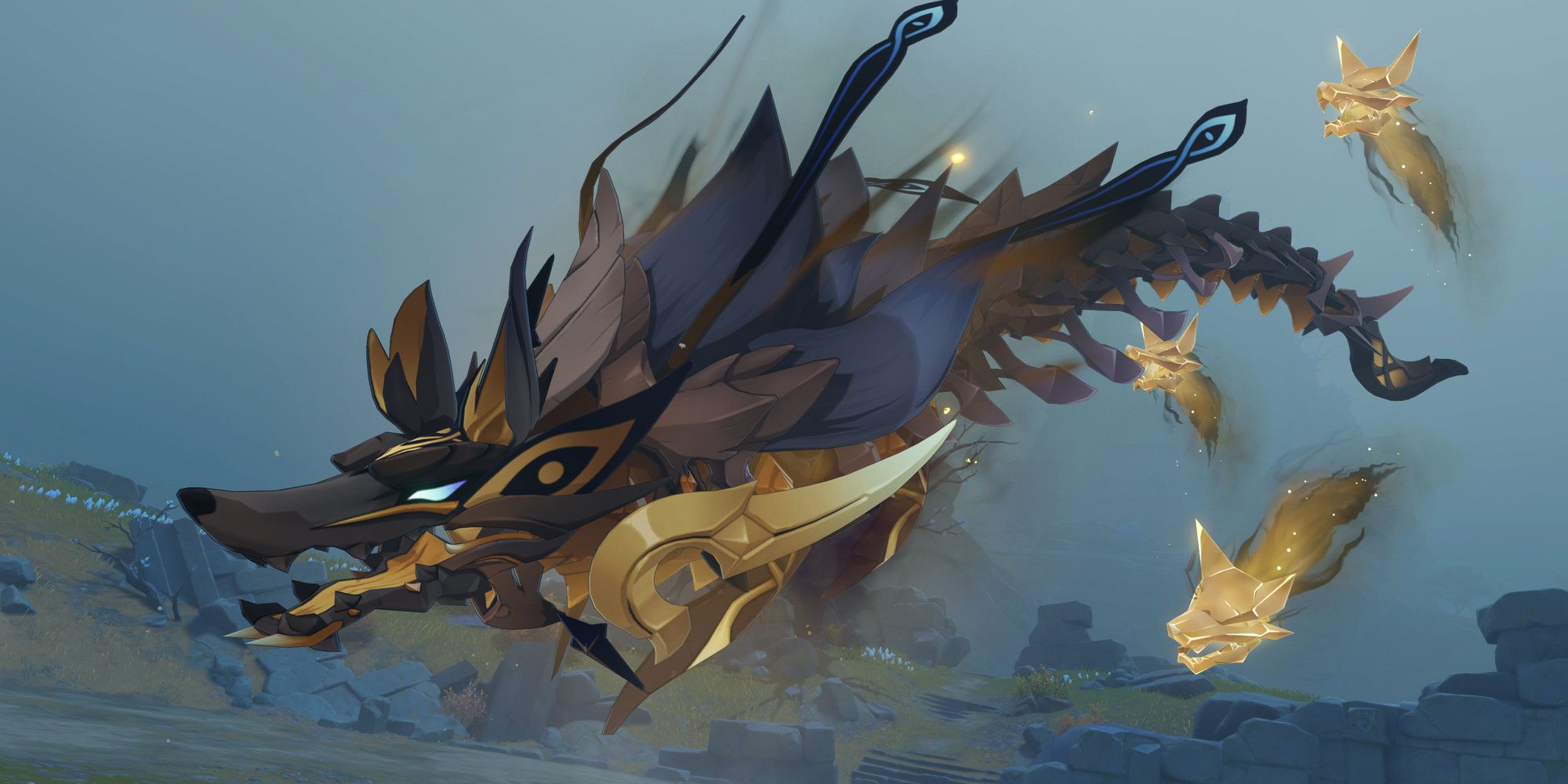 Havoc. Destruction. Chaos. All in the name of self interest and fulfillment. No regard to the laws of humans, nor the laws of nature. All that matters is your final goal. Your absolute creation! If this sounds familiar, or is speaking to you, then it might be time to take a break from the internet.

Rhinedottir, or simply, Gold, is an alchemist who discovered how to create life itself, and then proceeded to unleash that life on Teyvat, causing misery and sorrow. Gold is chaotic evil, through and through, no doubt about it.