Home » News » Where To Get A Wand In Tunic

Where To Get A Wand In Tunic

Tunic's openness is perhaps its greatest joy, but with such vast freedom comes the potential to miss incredibly useful items for the majority of your playthrough. One such item is the wand – or Fire Rod, if you prefer – a magic weapon that can handle your foes from a considerably greater range than your sword ever could.

Considering there are places in the Overworld that are clearly designed with long-range scraps in mind, we tend to regard the wand as a downright mandatory pickup. To that end, let's go over when you can fetch it and how exactly to go about doing so.

When Can You Get the Wand? 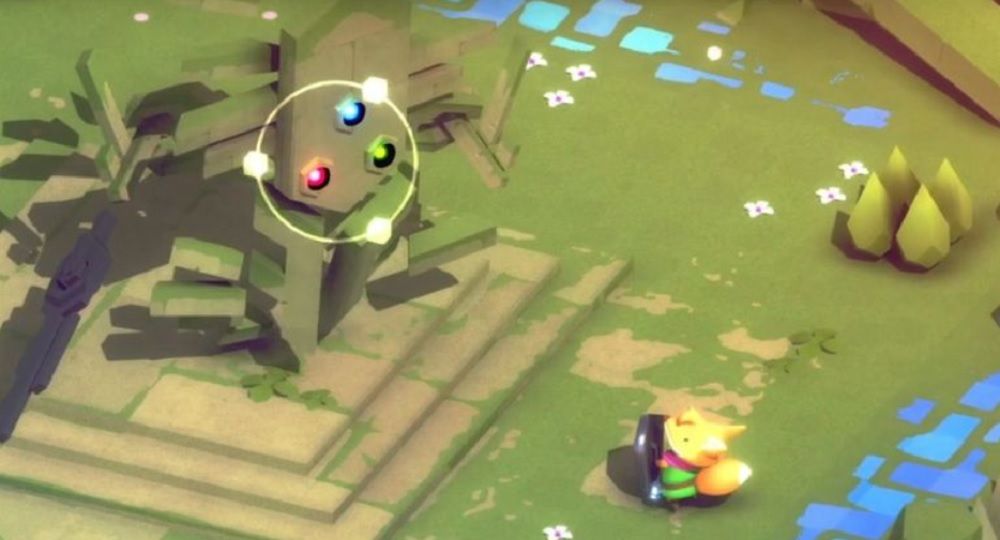 Recall that your first order of business in Tunic, or at least your first major order of business, is to gain access to the Sealed Temple by ringing both the Eastern and Western Belltowers. It is this early phase of the game that guides you to your sword, your shield, and ultimately your Garden Knight.

Here are a couple of tips for taking down the big boss. First, understand that it's a battle of attrition, not a no-holds-barred slugfest. The Garden Knight comes at you with relatively well-telegraphed movements. Each of its three main attacks leaves it open for a couple of seconds, which is when you'll unload. Simply keep your shield up and trot around as needed when it's after you.

Into the Sealed Temple, We Go 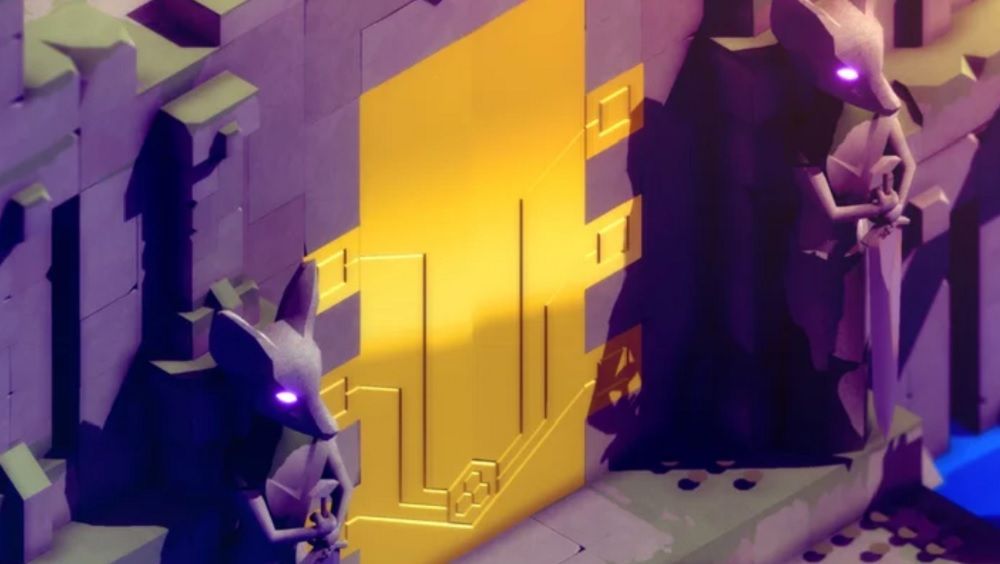 With the Garden Knight now six feet under its (really rather lovely) dirt, it's time to enter the Sealed Temple. Press your assigned action button in front of it to watch those beaming golden doors swing open anew, leading you to something far more conventional than that total trip from last time.

Traverse the Sealed Temple at your leisure. Once you've finished your preliminary gazing, you'll wind up back outside high above your starting place. Climb that nearby ladder and there will be a big gold block pretty much right there waiting for you. Don't worry about that thing for now – its purpose will be served later on. But do fetch the item in front of it.

Behold, your wand! Give it a twirl by assigning it to one of your three active slots. As for which enemies to use it on, we recommend fast movers of any kind. They often have ranged attacks of their own, so now you can fight fire with Fire Rod, as the old saying goes.