Home » News » Warframe is finally getting cross-play and cross-save

Warframe is finally getting cross-play and cross-save 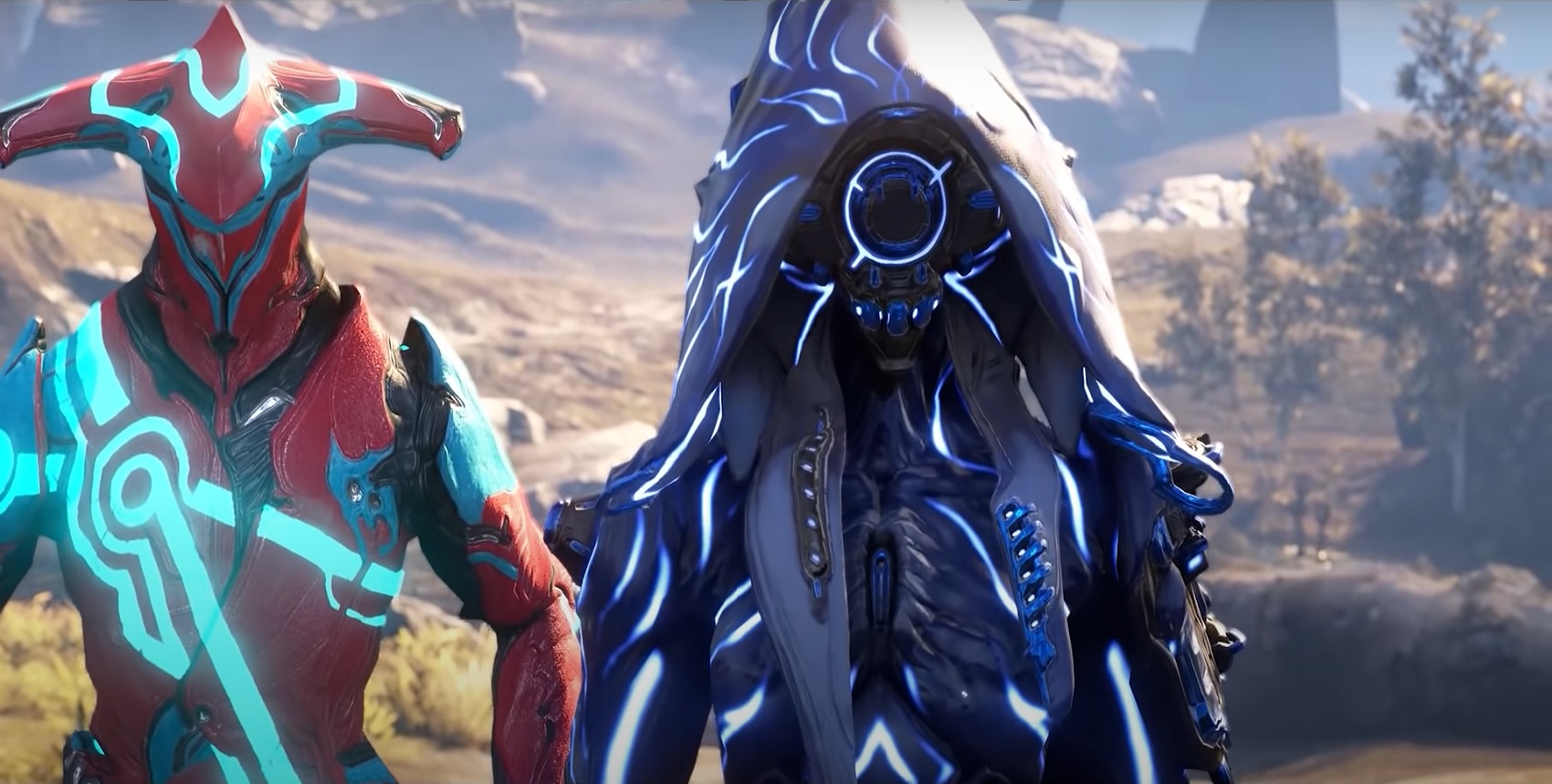 They don’t have a release date yet, but cross-play and cross-save features are in development for Warframe, as well as a mobile release.

Things may have started out slowly for Warframe but, eight years later, it now stands as one of Digital Extreme’s most successful games. In all that time, however, it has lacked what is now considered a must for any online multiplayer game: cross-play.

Fortunately, during the recent TennoCon fan event, one of the announcements made was that both cross-play and cross-save are now in development for the game.

Not only will this mean Warframe players can group up regardless of platform, but you’ll also be able to carry your progress over to other platforms. The only downside is that Digital Extreme hasn’t shared a release date for the features.

This coincides with an announcement that Warframe will also release on mobile devices at some point, ‘With cross-play and cross-save officially in development, the Origin System will be bigger and better than ever across all platforms, including our upcoming release on mobile!

‘You’ll be able to Squad up with friends regardless of what platform they’re on, and play the same account on any platform and continue your Warframe journey wherever you’d like,’ reads the official website.

‘With the addition of cross-play, all major updates will ship simultaneously across all platforms, so Tenno on console can rejoice about never having a cinematic quest spoiled again!’

The odds of Warframe eventually receiving these features seemed rather slim back in 2019. During a Twitch livestream, creative director Steve Sinclair described implementing cross-play as high-risk and that it wasn’t something the team could promise for the future.

While it hasn’t been stated, it’s possible that one of Warframe’s roadblocks to getting cross-play was Sony. Unlike Microsoft and Nintendo, Sony originally resisted the idea of cross-play on its consoles.

It has since been more open to it, but leaked documents from the Epic Games/Apple lawsuit revealed that Sony only allows cross-play if it receives additional revenue from publishers.

Aside from these features, a new cinematic quest called The New War is being released later this year, as well as a new playable Warframe called Caliban.

A demonstration of both cross-play and the mobile version of the game can be viewed in the video below, starting from 17:27.

Warframe is available on Xbox One, PlayStation 4, Nintendo Switch, Xbox Series X/S, PlayStation 5, and PC. A mobile version is in development.