The glitches and issues with Cyberpunk 2077 continue to pour in three weeks after the game’s release. While these may be the reason that four different class-action lawsuits have been filed against CD Projekt, there are some that are more amusing than frustrating. Take this one, for example, where V’s running animation sure looks a lot like Woody from Toy Story.

At this point, it is well known that NPCs in Cyberpunk 2077 don’t seem to be fully aware of their surroundings. Characters will bulldoze their way through innocent pedestrians on their way to objectives, while “bosses” can be cheesed into tripping and falling to their deaths. For V’s part, the character has been seen walking headless and naked, while their shadow (head attached) seems to have a mind of its own.

Redditor u/BountyKraken uploaded a video of what it looks like when V is running around. The video is cut with images of Pixar’s 1995 animated movie, Toy Story, where Woody is running after a moving van. Of course, Toy Story was the first computer-animated movie to have ever been created, so some of the rougher animations can be forgiven—such as trying to simulate what a character made out of cloth running at 10 miles an hour would look like.

Cyberpunk 2077, unfortunately, doesn’t have the same luxury. For one reason or another, it appears as though your shadow and your character bear only a loose association with one another, as the shadow moves in a disjointed and jumpy manner while your character moves the way that you would expect it to.

Unlike other games—that either only give the barest impression of a shadow, or use a method that coincides with the lighting engine—it looks like the shadow in Cyberpunk 2077 is, for all intents and purposes, is a 2D NPC of its own. This means that the shadow needs to be animated on its own, but it looks like that animation hasn’t been fully worked out yet. Luckily, the shadow issue is more of a source of amusement than annoyance. We just can’t decide if we want it patched or not—for the sake of the memes.

Next: The GG App Is Giving Me Confidence To Finish More Games In 2021 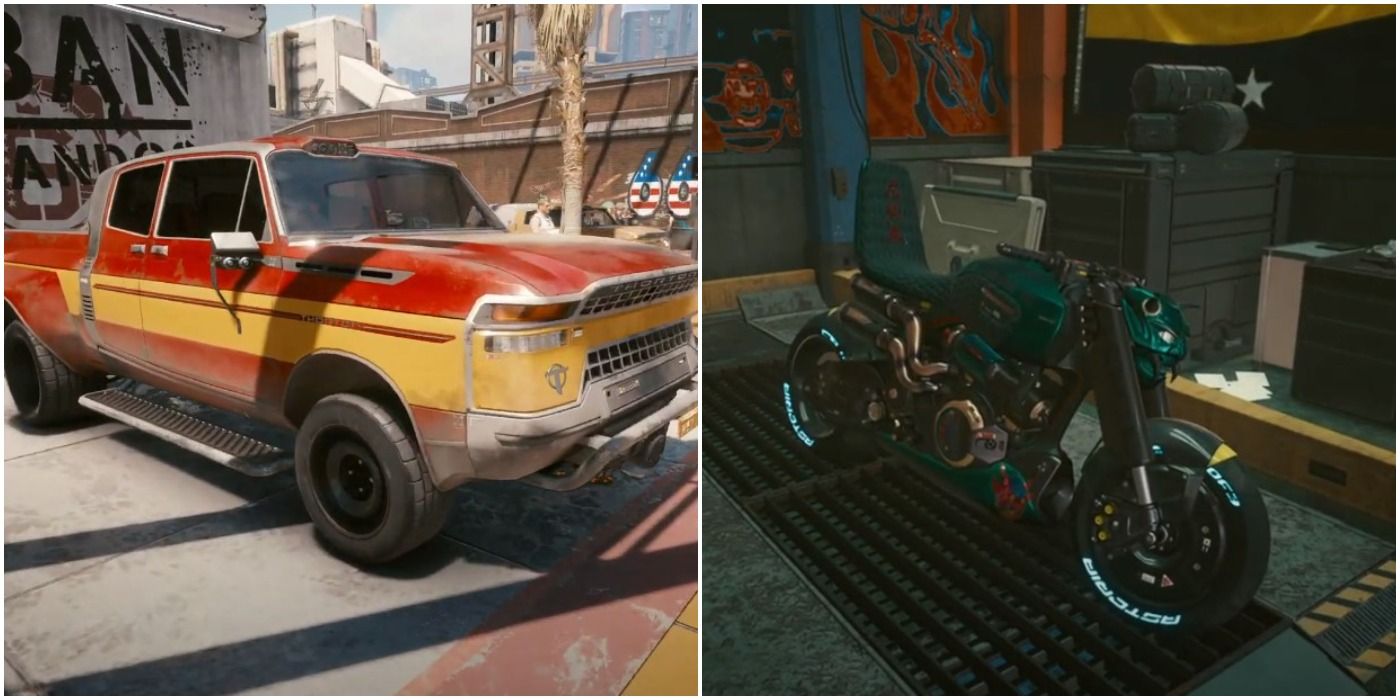