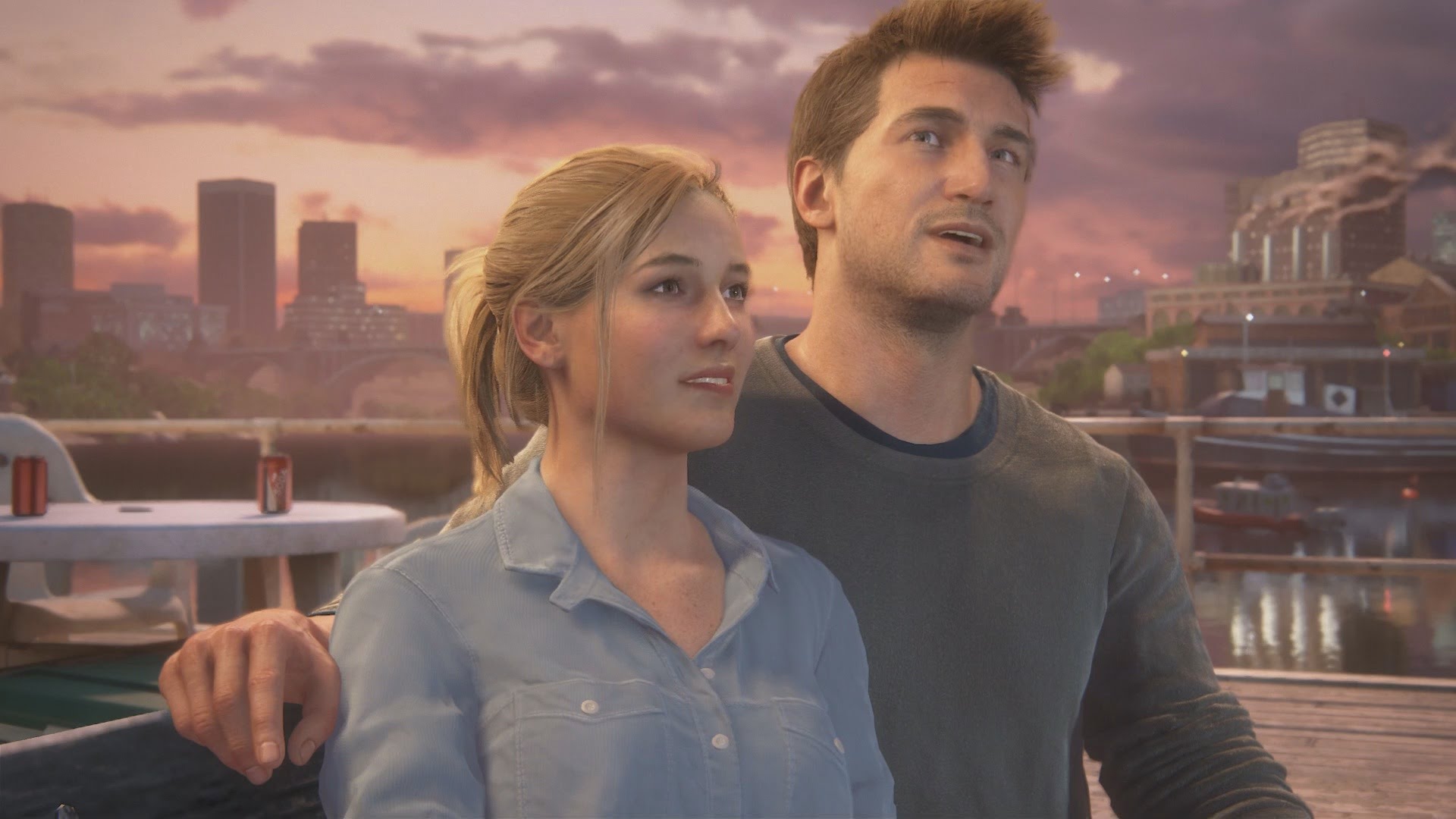 On Valentine’s Day, a reader tries to list gaming’s most loving couples and finds there’s very few that can boast a healthy relationship.

It’s Valentine’s Day this weekend so I thought I’d take a look at romantic couples in gaming.

This one is a tragic tale I’m afraid. It’s clear, I feel, that Mario is in love with the princess but that the feeling isn’t reciprocated. He’s saved her from seemingly numerous kidnappings but yet can’t get her to notice him. I think Mario needs to accept they will only ever be friends. Who knows why, maybe she doesn’t like men with moustaches, perhaps she prefers his brother Luigi or maybe she is elitist and only dates fellow royals and looks down at Mario for being a plumber.

Either way, poor old Mario need to realise that you can’t make someone fall in love with you, no matter how many times you rescue them from a psychotic…? turtle (Bowser is a turtle, right? Or a dinosaur maybe). [He’s a koopa – GC]

By introducing a female Lombax in Ratchet & Clank: Rift Apart it doesn’t take a genius to realise what comes next. Red hot Lombax lurrrvvve. Like the Cadbury’s bunny inspired my generation to ask ‘is it weird to fancy a cartoon rabbit?, so too I imagine the lady Lombax will inspire and bring confused feelings to a new legion of teenage admirers.

What happens with her and Ratchet though, you ask? Well, I’m no psychic but I imagine they fall deeply in love and of course have Lombax babies, before the female Lombax rips out the still beating heart of Ratchet and feeds it to her young, as is of course customary as part of the Lombax mating ritual.

She likes acting like a cat and enjoys whips. He’s a wealthy businessman that deals out punishment. Both enjoy dressing in leather. No not Fifty Shades of Grey, it’s Batman of course.

He’s deeply principled but she’s the thief that ‘stole’ his heart. It shouldn’t work but it does. Perhaps it might be to do with the repeated blows to head Batman has taken. Or perhaps years of social isolation and living with cats has made her crazy (being a ‘crazy cat lady’ is actually a thing, a parasite in cat poo can cause brain infections and abscesses, look it up if you don’t believe me).

Either way this coupling has real chemistry.

What doesn’t make sense is supposedly Catwoman is meant to be the villain and Bruce Wayne the hero. Yet she’s a strong independent woman lifting herself from poverty by stealing from the rich and he’s a billionaire who’s response to years of social injustice and wealth imbalance in the city of Gotham, possibly caused by his own family’s obscene riches, is to physically assault mentally ill people (one guy thinks he’s a penguin, for goodness sake) and throw them in jail without any due process or criminal trial.

Tell you what though I’ll forgive him after the excellent Arkham series and, of course, the Dark Knight trilogy.

It’s a tale as old as time. A young man on his first day as a police officer meets a pretty young lady. Their eyes meet as the reanimated corpse of one of his work colleagues tries to bite his neck.

Unfortunately, though this romance was doomed before it started. I guess the smell of rotting flesh and sewer water can do that to a budding relationship. Either that or perhaps there was a third party that complicated matters. I’m thinking the strong, muscular, silent type. You know the kind, roams the hallways, is impervious to bullets, looks stylish in a trench coat and trilby hat.

It also probably didn’t help that Claire turned up later on with an orphan in tow. Leon doesn’t need that kind of financial responsibility now, the man’s just lost his job. He’s all that’s left of the Raccoon City Police Department and there’s no taxpayers left to pay him a wage.

At last, a successful union of two people in love. Married with a child, they share everything, their lives, their love of Crash Bandicoot and of course their shared passion of travelling the globe. The combined carbon footprint of these two would surely make Greta Thunberg weep.

At first it was a romance that seemed doomed. She was intelligent and thoughtful, an aspiring journalist. He was a charming psychopath who made his living stealing ancient relics from indigenous people before (probably) selling them on eBay. He would throw the odd quip here and there before shooting anybody who got in his way.

She was obviously concerned about their own personal safety but to make their marriage successful she knew she had to make some sacrifices and that their relationship would be stronger if they had some common interests. And now they are stronger together, happily murdering faceless henchmen together and inspiring their daughter to continue the family tradition of seeking treasure and remorselessly hunting down and killing all those who cross them. Ahh true love, so touching.