Previously, having a VAC ban on record meant that you were ineligible for any Majors tournament, but now that only applies if you've had a VAC ban in the past five years or if you've earned one after partaking in a Majors tournament. Those with VAC bans five years or older will now be eligible to apply for Majors again, giving you another chance to try your hand at competitive CS:GO.

However, your VAC ban will still stay as a permanent record on your profile – just because you might be eligible for Majors going forward doesn't mean you will have that VAC removed from your record. Likewise, participating in a Majors and then getting a VAC ban will make you ineligible going forward. 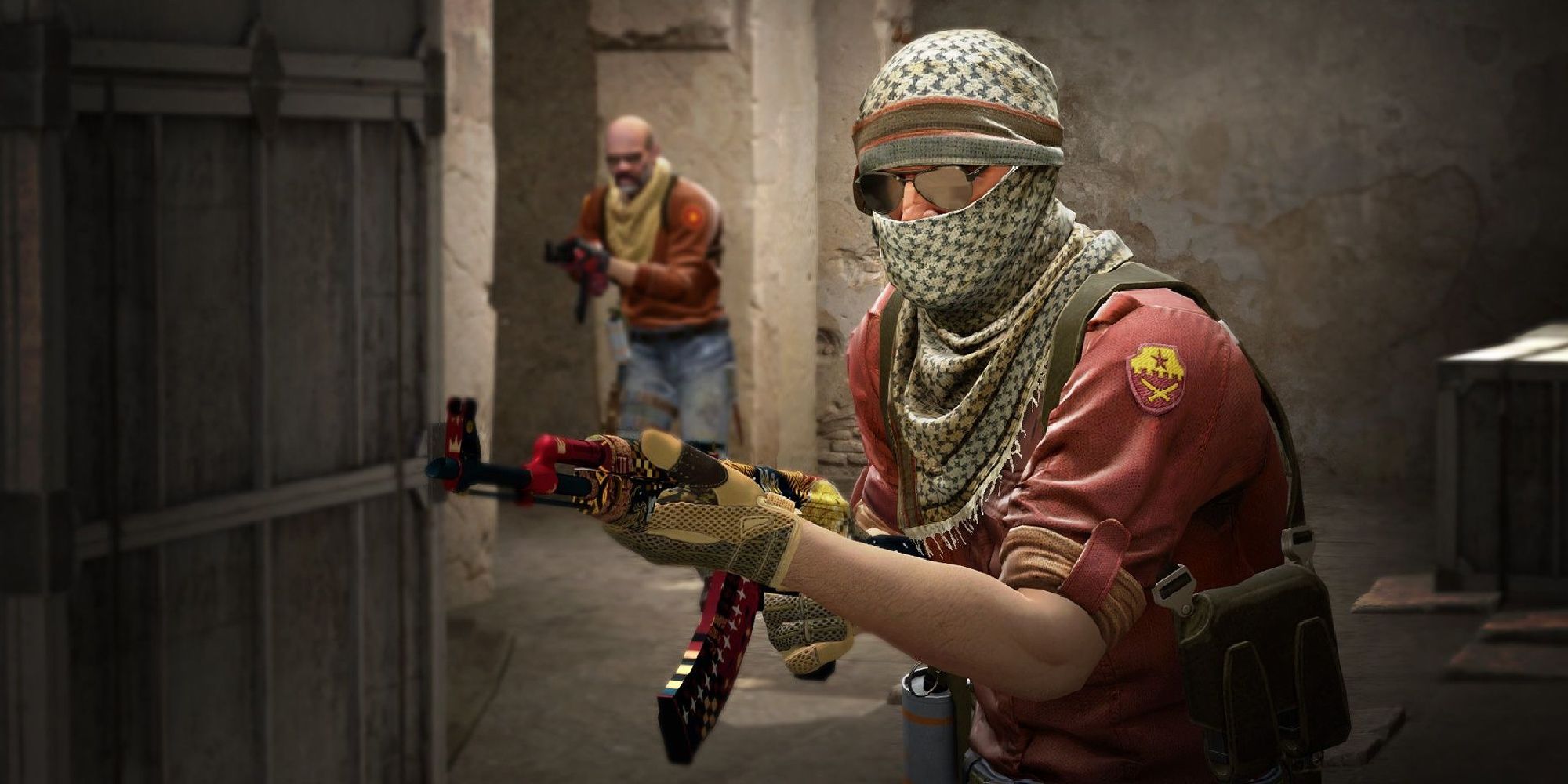 "Moving forward, a VAC ban will only disqualify a player from an event if it was either received less than five years prior, or if it was received at any time after their first participation in a Valve-sponsored event (e.g., after participating in a qualifier for an RMR event)," Valve wrote in its announcement. "Note that VAC bans stay in place with all of their other effects; the only change is how they influence your eligibility to play in Valve-sponsored events.

"Up until today, players were ineligible to participate in Valve-sponsored events if they had ever received a VAC-ban in CS:GO," Valve added. "These guidelines had not seen an update since the game was new and all CS:GO VAC bans were relatively recent."

This more relaxed change will open the doors to older players returning to Majors, although the rules are still strict and VAC bans are still treated seriously in competitive play, as evident by how long you have to wait after a VAC ban before becoming eligible again. You can check how long ago your last VAC ban was through your Steam profile if there's any doubt.