Iron Gate’s latest update for Valheim has squashed a few more bugs, most notably one that would cause the player’s tombstone to disappear after dying. Without a tombstone to interact with, there’s no way to recover items lost upon death – so it’s a big deal that the nagging issue is finally fixed.

While the tombstone update is arguably the best part of the patch, several smaller changes help to smooth out your Early Access experience. One adjustment sees the auto-save timer reduced from 30 minutes to 20 minutes, which should reduce the chances of you losing progress to the previously reported World-Destroyer bug.

The full patch notes can be found below:

The sandbox survival game has its fair share of bugs – as is to be expected from an Early Access title – but it’s great to see the most troublesome issues getting ironed out with frequent updates. Valheim takes a slightly different approach to the survival genre than its peers, making usual tropes such as hunger, cold temperatures, and lack of sleep a bit less troublesome for its players.

Valheim continues to put up impressive numbers, selling two million copies in just two weeks. It’s quickly become the most popular new release of February, and even has a passionate following on Twitch – right now there are nearly 90,000 concurrent viewers, more than Dota 2, World of Warcraft, and Rainbow Six Siege.

NEXT: Epic Games Is Taking Its Legal Battle With Apple To Europe 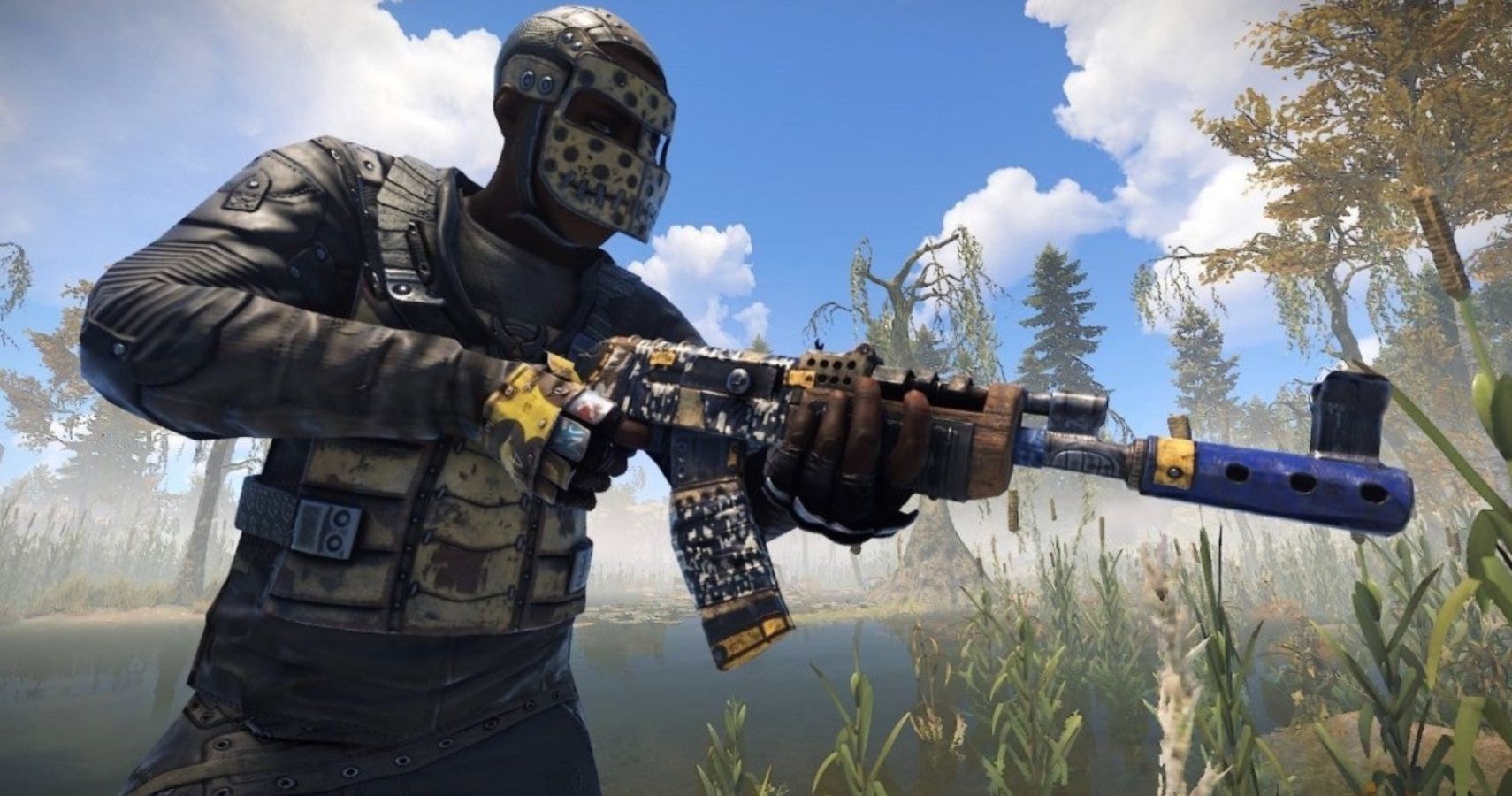