The Minecraft Live event that took place at the beginning of October introduced us to the new copper ore. We were told that the developers took inspiration from the patinated copper roofs of Stockholm, Sweden — which is why copper will age in Minecraft. Soon after, we learned that you could freeze the age of copper, but we weren’t told how this would work. Thanks to a recent beta release for the game, we now know that bee’s wax will be the way to freeze time on Minecraft’s copper blocks.

When we first reported on the ability to stop copper from aging, we talked about how in real-life — water causes oxidation. Thus, to stop copper from changing color, you would need to make it waterproof. At the time, we suggested that some sort of oil might do the trick, while also paving the way for paints to come to the game. Although we were wrong about the method, we were right about two things: Each item in Minecraft will have multiple uses, and stopping oxidation was the key to freezing time.

This particular use for bee’s wax was shown off during one of two beta releases for the upcoming 1.17 update to Minecraft. A prominent YouTuber in the Minecraft community showed off the different forms of copper, as well as how you can prevent your copper from changing color.

Simply combine any variant of the copper block with honeycomb (bee wax) and you get a “waxed” version of that block. This will stop the oxidation process and ensure that your block will stay the same color no matter what. At this point in time, it is unknown if this process is reversible. It could very well be that once you wax copper, it can’t be un-waxed.

If that is the case, you’re going to want to make absolutely sure that you like the color of the block before you wax it. We know from other experiments that it takes 54 copper ingots to make just four stairs. So, even though the current copper generation isn’t final, we don’t think that you’ll want to go mining over and over again because you changed your mind on the patina of your blocks.

Up Next: How To Turn The Weedle Line From Pokemon Into D&D Monsters 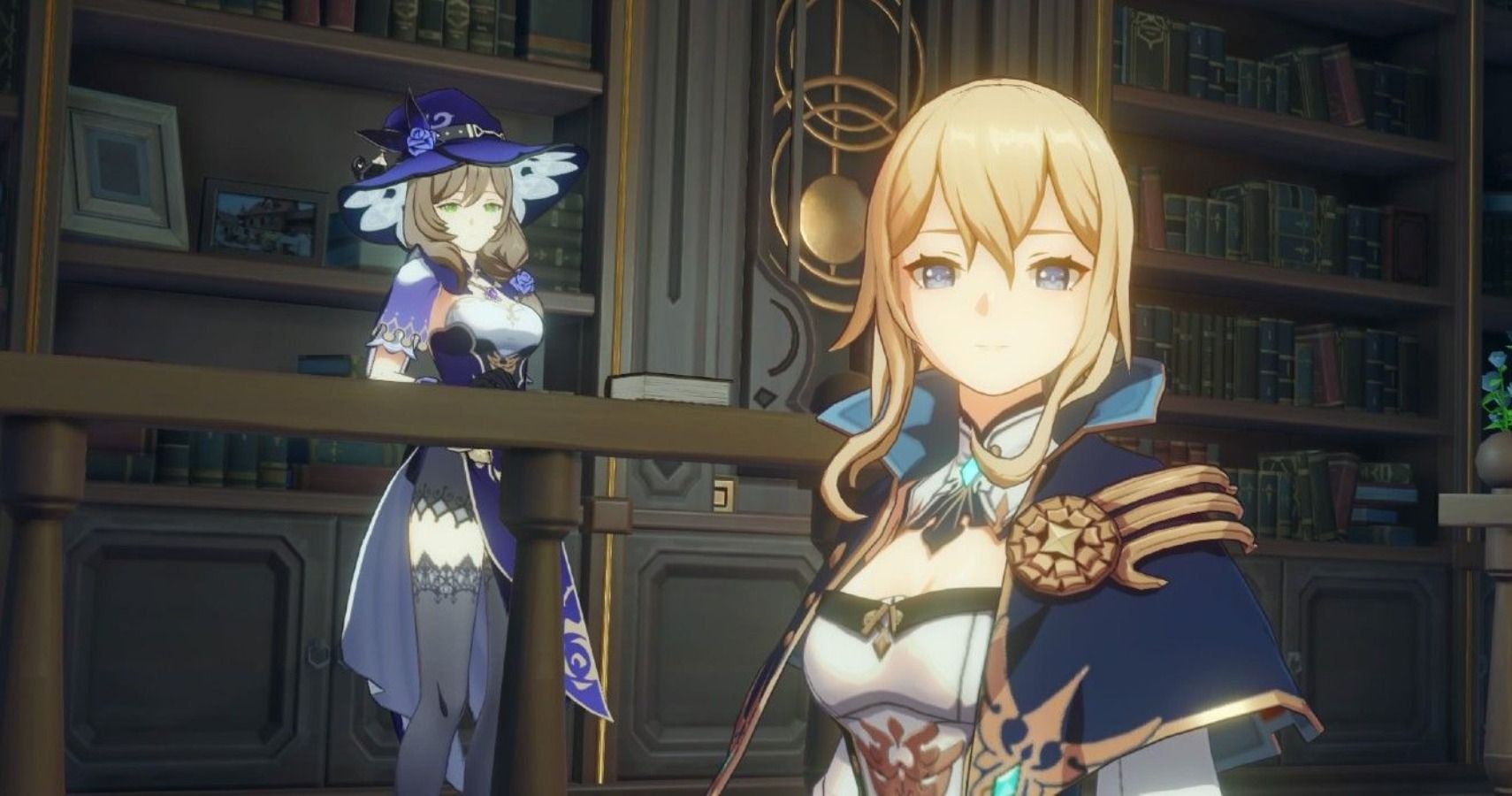