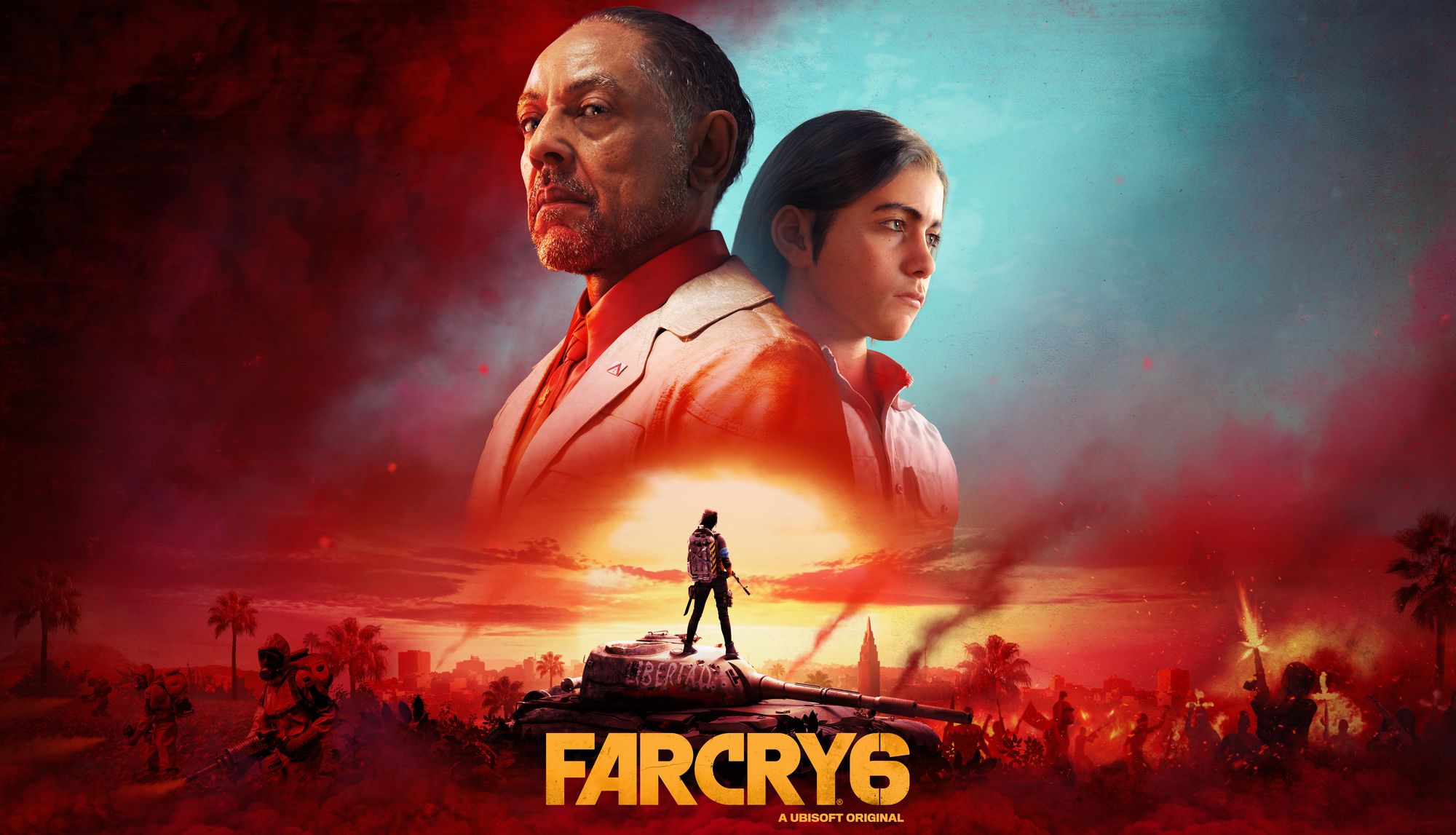 A new edition of Far Cry 6 costing £100 has launched with zero fanfare, confirming a brand new expansion is in the works.

Its existence had already leaked beforehand but a new edition for Far Cry 6, subtitled the Game Of The Year Edition, is now available across PlayStation, Xbox, and PC platforms.

Strangely, Ubisoft itself hasn’t acknowledged its launch, with nary a mention of the Game Of The Year Edition on its social media accounts or website.

Despite that, it will provide access to a never before mentioned expansion entitled Lost Between Worlds. It’s only a name but, especially given how long since the first game came out, it does sounds a bit fantastical, like it could involve multiverse shenanigans of some sort.

Exactly what the expansion involves is completely unknown. Plus, it’s not even available yet and lacks any sort of release window.

Presumably, the Game Of The Year Edition will allow you to download the new expansion at no extra cost when it launches, although it’s being sold separately for everyone else.

Aside from that, this new edition also comes with all the season pass content, as well as the Ultimate Pack, which contains things like extra weapons and cosmetics.

The listings on the PlayStation and Xbox stores also make mention of ‘a new difficulty mode, ammo switch, individual loadouts, and more.’

All this combined is probably why Ubisoft has decided to price the Game Of The Year Edition at £99.99.

Anyone who already owns the game does have the option to upgrade to the Game Of The Year Edition but, according to the Epic Games Store listing, it costs an extra £49.99.

Considering the standard edition of Far Cry 6 officially retails at £59.99, newcomers are getting the better deal and saving roughly £10. Especially given physical copies of the game are easily available for less than £60.