Ubisoft Being Acquired Would Be Bad For The Entire Industry

Industry acquisitions are getting boring. When Microsoft acquired Bethesda it felt like a changing of the tide, with Xbox ready and willing to claw back ground from PlayStation with a purchase so monumental that it was set to change things forever. Yet these things take time, and thus we’re still seeing games like Deathloop and Ghostwire: Tokyo arrive as PS5 exclusives due to pre-existing agreements set in stone long before Microsoft rolled up to make an offer on Todd Howard’s House of Treasures.

Starfield will be the first big fruit borne from the billions spent on bringing Bethesda into the fold, with it being made abundantly clear that PS4 & PS5 owners will be missing out on the epic RPG because that’s just how exclusives work. If Sony had purchased Bethesda and come to the same conclusion none of us would have batted an eyelid because gamers are weirdly territorial creatures who place their personal value in corporations and how much they are willing to invest in supporting them. This industry is strange, and it’s set to get even stranger as Microsoft scoops up Activision and goodness knows who else in the years to come. But it isn’t the only dragon hoarding spoils in its cave, Sony is just as guilty.

In the past year the Japanese company has acquired Bluepoint, Bungie, Haven, Nixxes, Housemarque, Firesprite, Fabrik Games, and Valkyrie Entertainment. Some of these names might sound small, but combined with the likes of Bluepoint and Housemarque they help create a portfolio of studios that aren’t to be sniffed at. Destiny 2 is massive, and will go from strength to strength under the leadership of Sony as its creators continue to innovate and move onto new projects alongside it. The same can be said for Housemarque, who recently swept up several honours at the BAFTAs with Returnal, a title made possible because Sony placed trust in a studio to try something new, and it worked wonders. 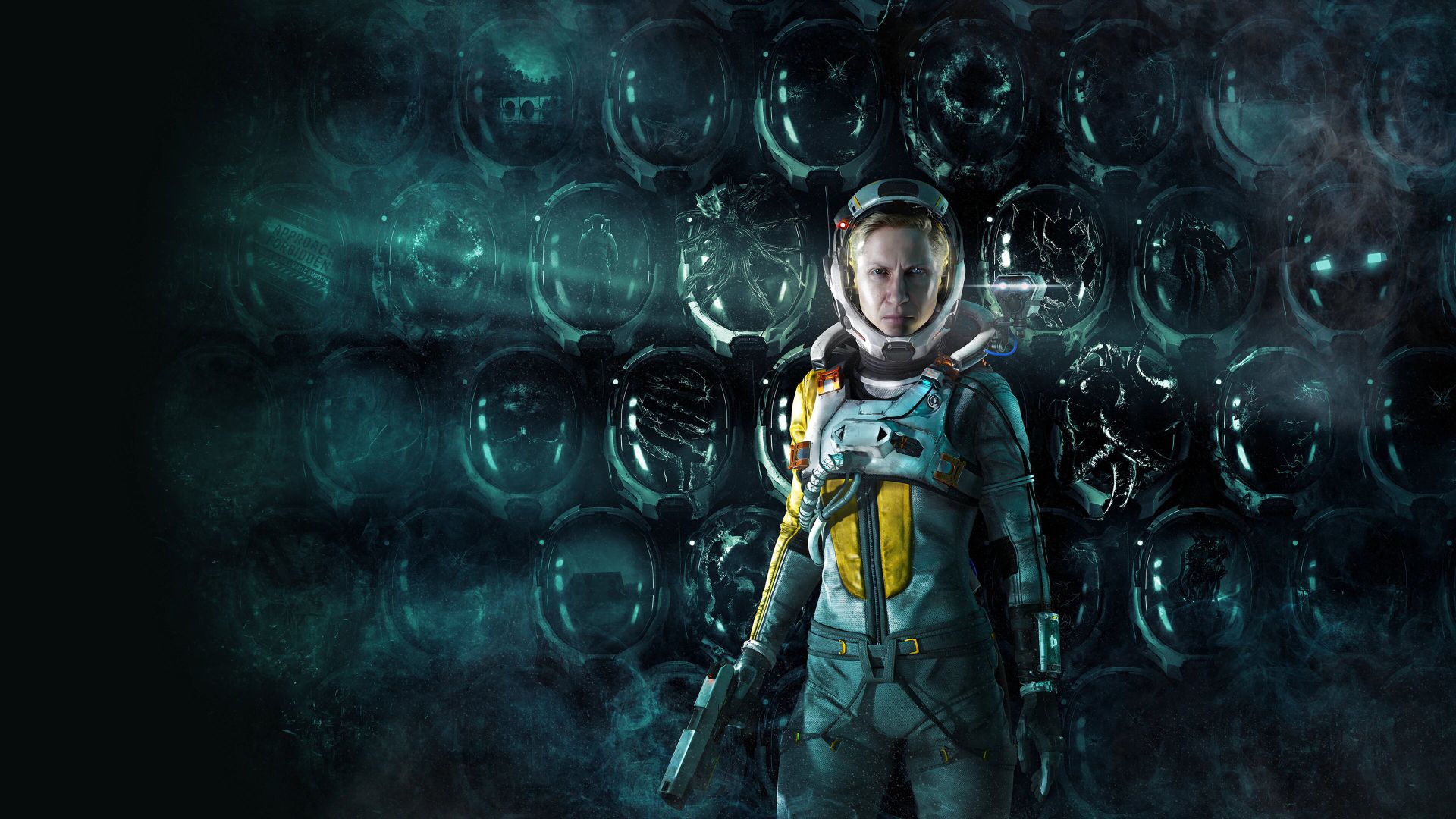 Instances like this are fine, and aren’t entirely reflective of the toxic monopoly that is beginning to dominate the gaming space. Our editor-in-chief Stacey Henley wrote about the negative implications of Microsoft acquiring Activision upon its announcement, and all of those points still ring true. You might celebrate the potential growth of classic franchises like Spyro the Dragon and Crash Bandicoot, alongside annual breaks for the likes of Call of Duty, but in the end it still means that dozens of studios and thousands of employees are being consolidated under a single banner all in the name of a service-based future that still feels so cloudy. Independence is becoming a thing of the past as a few major companies become the crux of all our entertainment. Microsoft is becoming the Disney of gaming.

That brings me to Ubisoft. A recent report from Kotaku claims the French studio could be preparing for a sale, with a number of factors such as the lack of Guillemot family member to take over the company, high-profile departures, and struggling projects means it is keen to pass the reins onto a corporate body who is able to pick up the pieces and move forward. Much like Microsoft is set to do with Activision, Ubisoft is a company that in recent years has been no stranger to controversial scandals as it has been rightfully critiqued due to sexual harassment allegations, toxic work environments, and a love for NFTs. 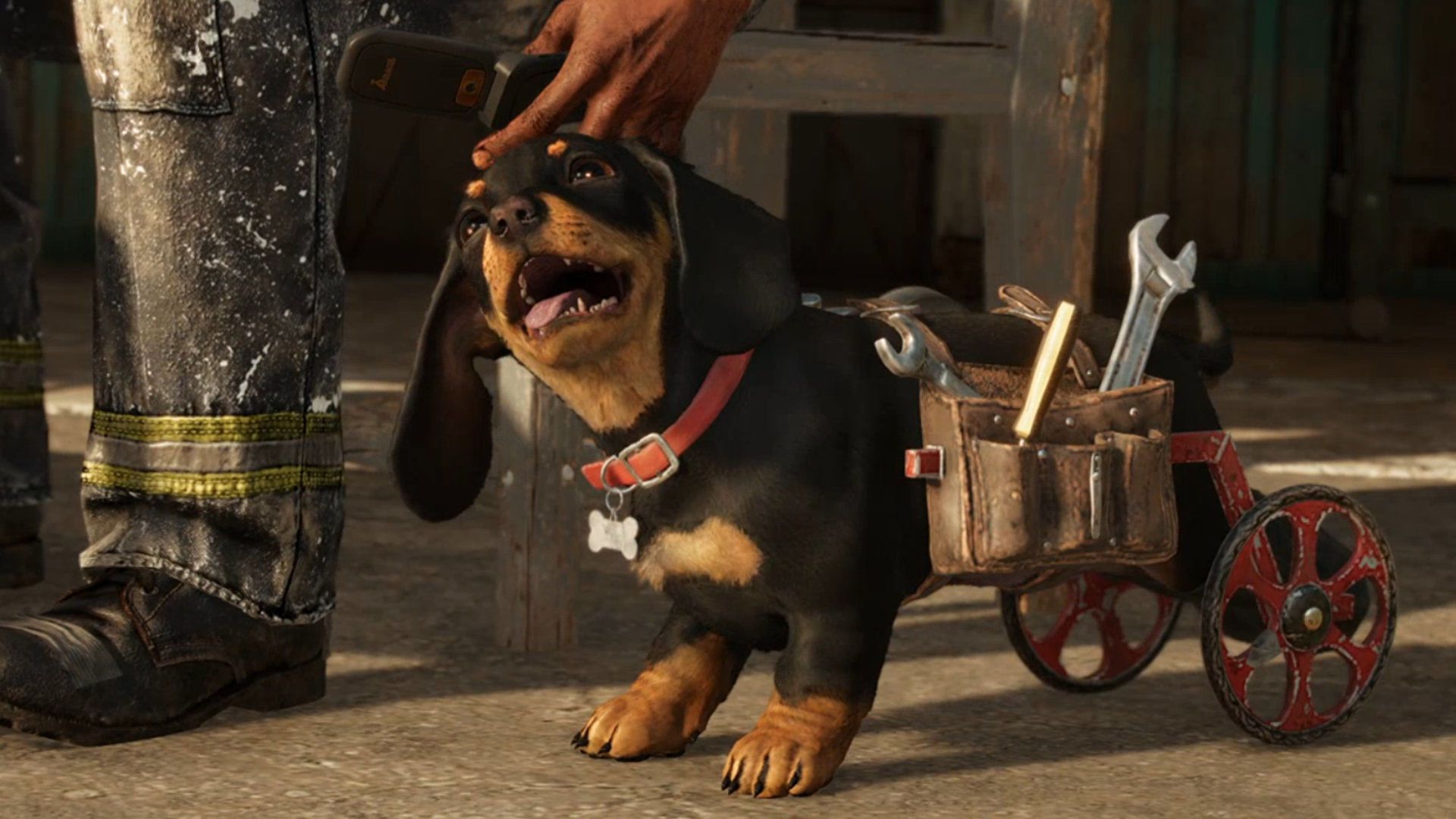 That’s no way to warm yourselves to fans or investors, and I imagine the board of executives are more than aware of that by now. You can’t fix systemic problems within your business by throwing the blame onto a new parent company, expecting them to formulate a strategy in your place because you’re too irresponsible to deal with the mess you helped create in the first place. We’ve come to settle that the only way Bobby Kotick is being ousted from his leadership position is through an expensive acquisition and hefty buyout on behalf of Microsoft. That will happen, but right now all we can do is sit, wait, and be good little gamers in the meantime.

These acquisitions are culturally problematic by nature, and the larger the purchase the more will need to be addressed after money has changed hands and the process begins. People like Phil Spencer can talk about studios being given relative independence despite their new owners, but we all know that this won’t be the case forever, if anything such a thing is downright impossible. You will see a bleeding effect eventually, and there’s no stopping that, so despite the positives that will come from Activision being brought under the Microsoft umbrella I can’t help but feel that so many people and so many creative properties will eventually see our industry suffocate under the weight of it all. None of this feels sustainable, and with Ubisoft next on the auction block I’m getting those uneasy feelings all over again.

Ubisoft’s output also points towards a future where live service titles and the metaverse are at the forefront of all entertainment, and I’m still convinced it has any idea what that second part even means. None of us do, and that’s part of the problem. Far Cry, Assassin’s Creed, Rainbow Six Siege, The Division, and so many more are now content platforms first and foremost. The days of singular releases are over, with Ubisoft keen to support titles and ensure each of them have prosperous ecosystems that players can dedicate the majority of their spare time to.

Despite the creative brilliance involved in bringing these games to life, it’s as if any attempt to make a lasting impact on the medium is moved aside in favour of user retention and content optimisation. The idea of Assassin’s Creed returning to smaller, more linear locales does excite me, but that’s one positive in a sea of negatives. This means that whoever is lining up to acquire Ubisoft, whether it be Sony, Epic, or whoever else – will be inheriting this vision for the future and almost admitting its compliance in it. 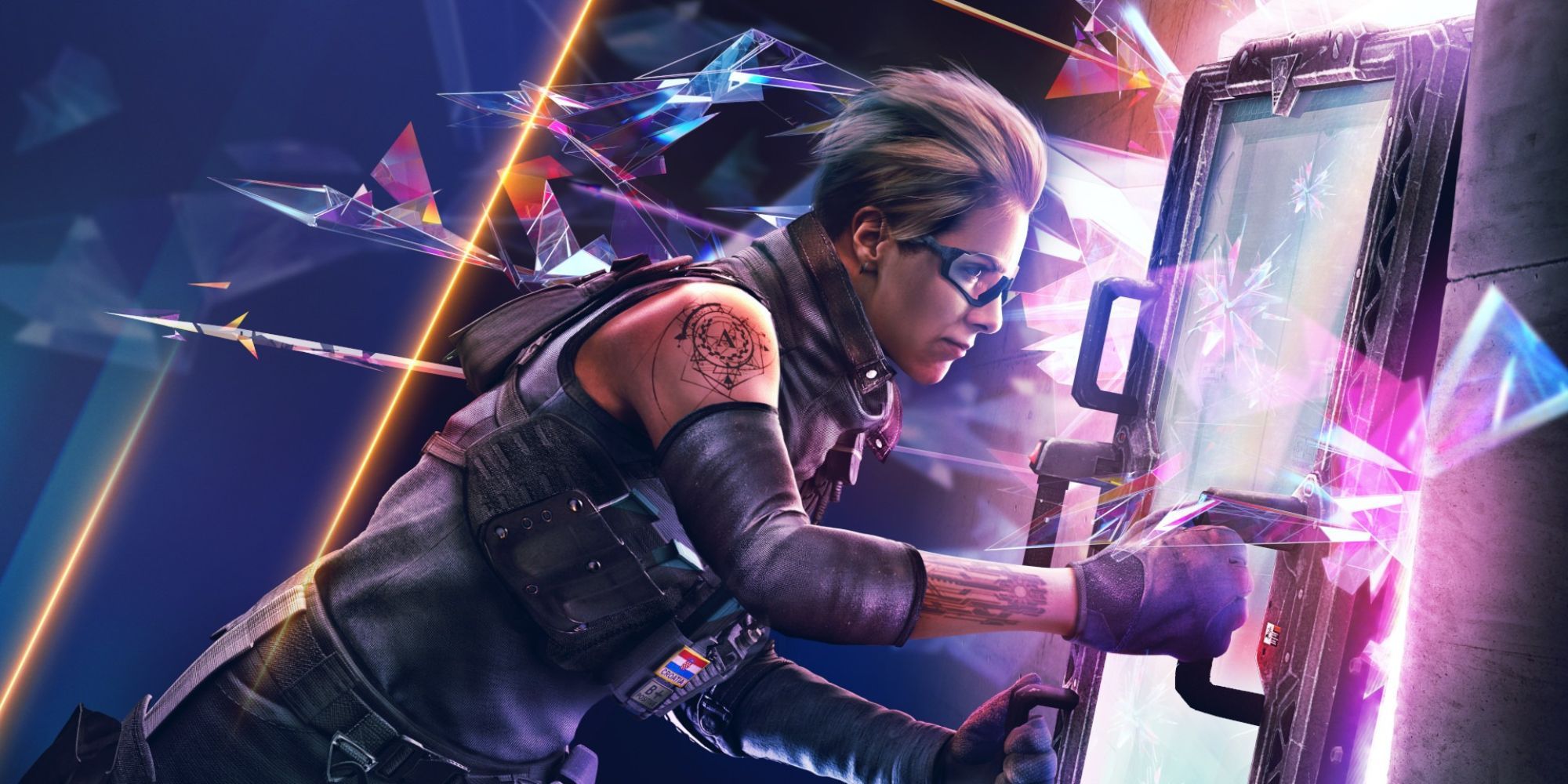 The whole situation just bums me out, and makes me feel like I’m a grumpy old woman who just isn’t happy with where the industry is going and how an artform I grew up drawing so much love and inspiration from is evolving into a cynical, commercial product that is so laughably transparent in its intentions. Monopolies aren’t good for any industry, but in gaming especially the consolidation of so many talented studios and publishers under a single banner runs the risk of enabling creative stagnation, and giving us fewer and fewer options as consumers on choosing when and where to play. We’re beholden to a handful of players who hold all the cards, and that hand is dwindling more so each and every day.