As all fans will tell you, Nintendo Switch hit The Legend of Zelda: Breath of the Wild (yes, it hit the Wii U first, but who counts the Wii U?) is one heck of a game. It might just be the biggest challenge that Twitch viewers have collaboratively taken on yet, but they’ve prevailed.

Now, the Twitch Plays concept is one of the most intriguing in recent gaming memory. It’s one of those ideas that sounds like it’ll be such an unmitigated disaster that you just can’t resist tuning in. You know, out of pure morbid fascination. After all, when you’ve got hundreds or potentially thousands of viewers all trying to input the commands to control a game all at once, things are going to go less than smoothly.

Back in April and May of 2018, for example, a hivemind runthrough of Super Mario Odyssey took three weeks to reach the final showdown with Bowser. That last run from certain doom as Bowser himself, though, took several more days to achieve. It was absolute chaos, of the most brilliantly entertaining kind. The question, then, was how would Twitch cope with a complex title like Breath of the Wild? 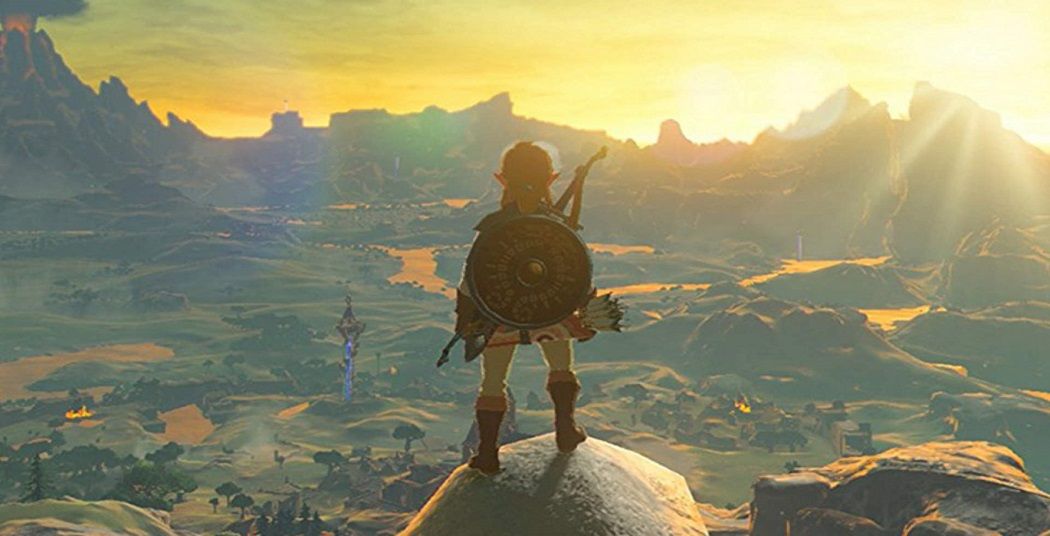 Well, if there’s one thing we know about gamers as a group, it’s that they never shrink from a challenge. They take on the hardest modes, the most absurd feats and play through Bloodborne using a pair of Donkey Konga bongos, just to be able to say that they’ve done it. If a plucky band of gamers set out to beat Breath of the Wild, they’re darn well going to do it, however many attempts it takes.

As Dexerto reports, this achievement took place on streamer Pointcrow’s Twitch, over the course of several streams and 25 hours of gameplay time. Things got off to an unceremonious start, with players throwing Link off of that first cliff (because of course they did), but eventually, persistence paid off. Pointcrow did have to take the hero’s reins himself briefly, giving the chat full control every five minutes, but this is still quite the achievement. Which isn’t surprising for this streamer, who has also completed the game without walking at all (see below).

For the highlights of this crazy adventure, check out this 52 minute YouTube compilation from the man himself: