With Triangle Strategy, producer Tomoya Asano and his hard-working scribes have proven more than capable of telling a tale where being a just and virtuous ruler can have its own fair share of consequences. This is magnified in 'To Desert's End', the version of Chapter Nine's back half in which players have elected to report the devious Sorsley rather than work alongside him as demanded.

As Serenoa and his retinue make their way across the sands to Hyzante's capital, they'll be stopped by a certain Mr. Booker and thrust into another difficult battle. But before that can happen, a fair few story scenes will take place, culminating in an Exploration Phase in the eerily quiet night.

The more she dwells, the further Cordelia's sense of despair. Understandable.

Main Story: Citadel of the Sands

Benedict explains the team's plan to make for Central Hyzante under cover of night, abandoning Sorsley's instructions for them to travel to Aesfrost with the salt.

Side Story: Citadel of the Sands

Sorsley is informed that something is awry…

Minister Kamsell is the very image of unfazed. No, seriously, open up his profile. Look at that man.

As House Wolffort pauses mid-journey, the soundless evening strikes their sense of suspicion. 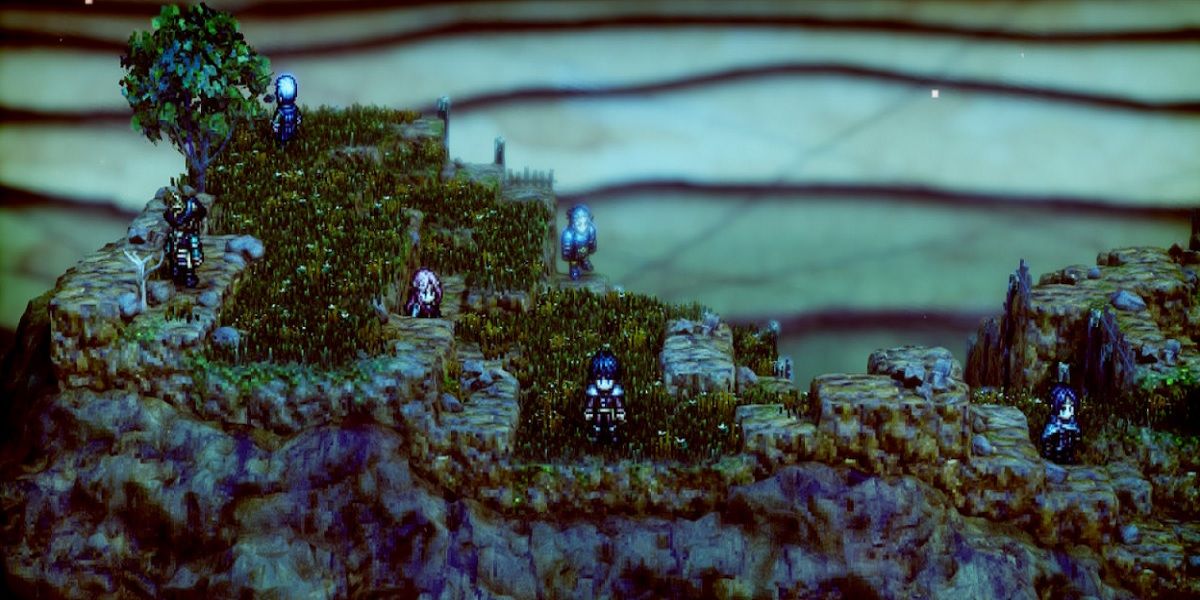 Against that too-still backdrop, Serenoa explores his surroundings and checks on each of his friends in turn. Predictably, there's no merchant here — Lionel is not the type to risk life and limb — but there are still some decent items to be found.

That's all for freebies here. Apparently, no one leaves notes out in the middle of the wilderness. Go figure! 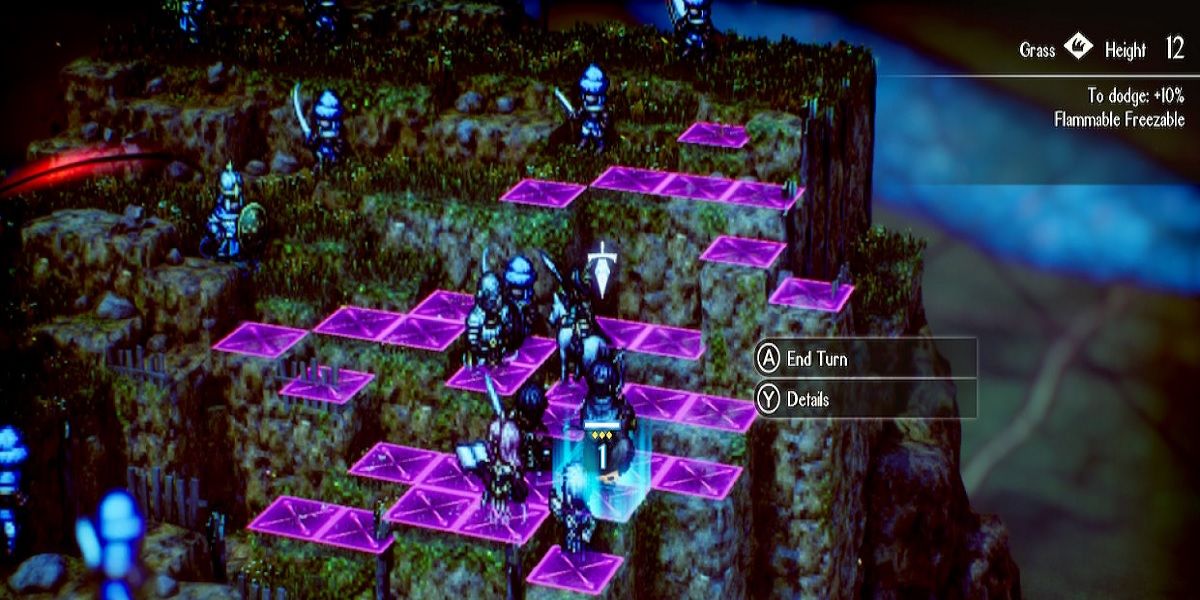 Eschewing the storytelling trope of the secretly devious advisor, Booker proves himself a true pal to Sorsley. Or some approximation therein. The point is, he's here, he's aware of Serenoa's scheme, and he's really, really proud of his archers.

We peg this battle as a three-out-of-five on the difficulty scale, but in this case it's more of an average between two phases. These phases aren't literal; rather, they're a transition between your situation when the battle begins and the improved situation you'll find yourself in further on. The former's a four; the latter's a two.

At the outset, many of your units will be stuck deep in a ravine with enemy archers raining arrows down upon them. It's imperative that you get your people out of there sooner rather than later. There are multiple ways of doing so, but assuming you've been able to recruit him, by far the best way to ascend to even ground is through Jens. Recall that Jens can construct ladders on the fly. You can build one on either side of the ravine, but our recommendation is the right side, where the archers are minimal and Shieldbearers are more frequent.

There are other ways to do this. If you have Jens, use these in conjunction. If you don't, you'll need to focus primarily on them instead. The Quietus Lightwave can transport characters up higher. On an individual scale, Anna can use Surmount if she's acquired the skill, and Hughette can, of course, fly up high with ease.

Once you're up, your goal is to hold your chosen side of the cliff, warding off and dispatching foes along the way. Booker's starting location allows the assassin to get up close and personal swiftly regardless of your choice. Assuming you selected the side with Shieldbearers and their kin, use Erador to stave them off whilst selecting someone nimbler like Anna to handle Booker himself. She won't be able to defeat him outright at this stage, but if you can have Benedict buff her, she's the superior pick over brawny Erador for keeping a fast-paced Booker at bay.

This battle starts off with a hidden timer in the sense that your units will quickly get themselves killed off if you linger "downstairs" overlong. Once Booker's ranged units are forced to spend a few turns traveling around the high ground perimeter to reach you, you'll be in far sharper shape going forward. At this point, mages like Frederica can really earn their keep as Booker's troops huddle together en route to you.

When the dust settles and the would-be murderer is gloriously murdered, Chapter Nine comes to a close.