Birushana: Rising Flower of Genpei is a game of thrones. After a fashion, anyway. The Taira clan of Heike and the displaced Genji vie for power, and it's all heroine Shanao can do to forge ahead with her own life and the allies of her choosing, and hope to survive the times.

One of Shanao's allies is destined to become her lover. And, since this is an otome visual novel, that choice is up to you. Of the five primary candidates, Tomomori Taira is the fiercest. Frankly, the man is frightening. Is there more to this obsessed noble than meets the eye? Read on and we'll help you answer that question for yourself.

As stat growth is an integral part of Birushana's gameplay, we'll be sure to let you know whenever a choice boosts Shanao's Strength, Knowledge, or Kindness meters. For Yoritomo, we'll focus on a savvy combination of Strength and Knowledge, with only occasional acts of Kindness. 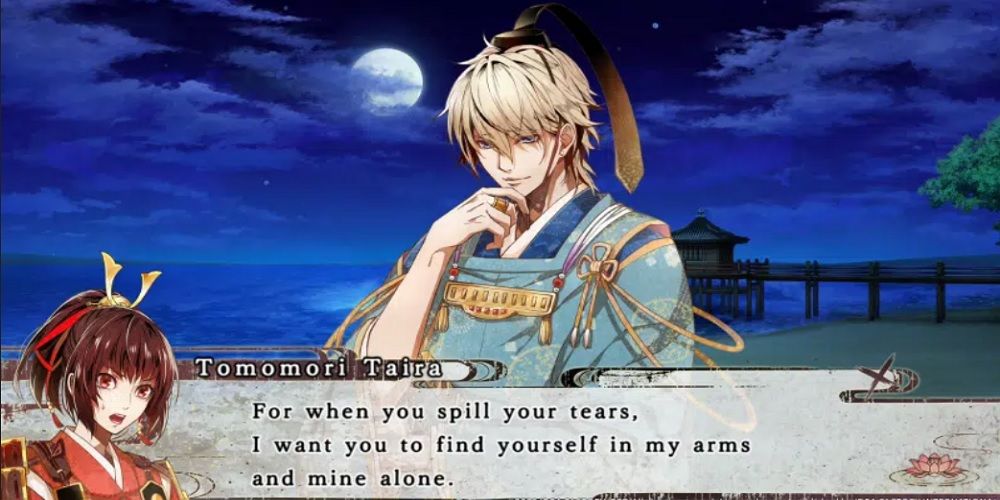 Tomomori Taira is ruthless. All the world's a stage to him, or so it seems, and his introduction denotes a marked disinterest in pursuing the opposite sex despite clearly heterosexual tendencies. That disinterest transforms in an instant upon meeting Shanao. From that moment forward, it is Tomomori's singular ambition to marry Birushana's protagonist.

How far does he take these actions? Far. Quite far. Shanao is the only flower in his field, the Princess of Genji who has him enraptured even as he refuses to portray anything but arrogant might. In short, you don't need to worry about courting Tomomori. He'll court you more than enough. But once the plot picks up, and the chance to be with him begins to manifest, hold firm to Shanao's convictions.

Be the Princess of Genji he desires, and Tomomori will gradually trip up and change for the better. Perhaps a woman like Shanao was who he's needed all along. 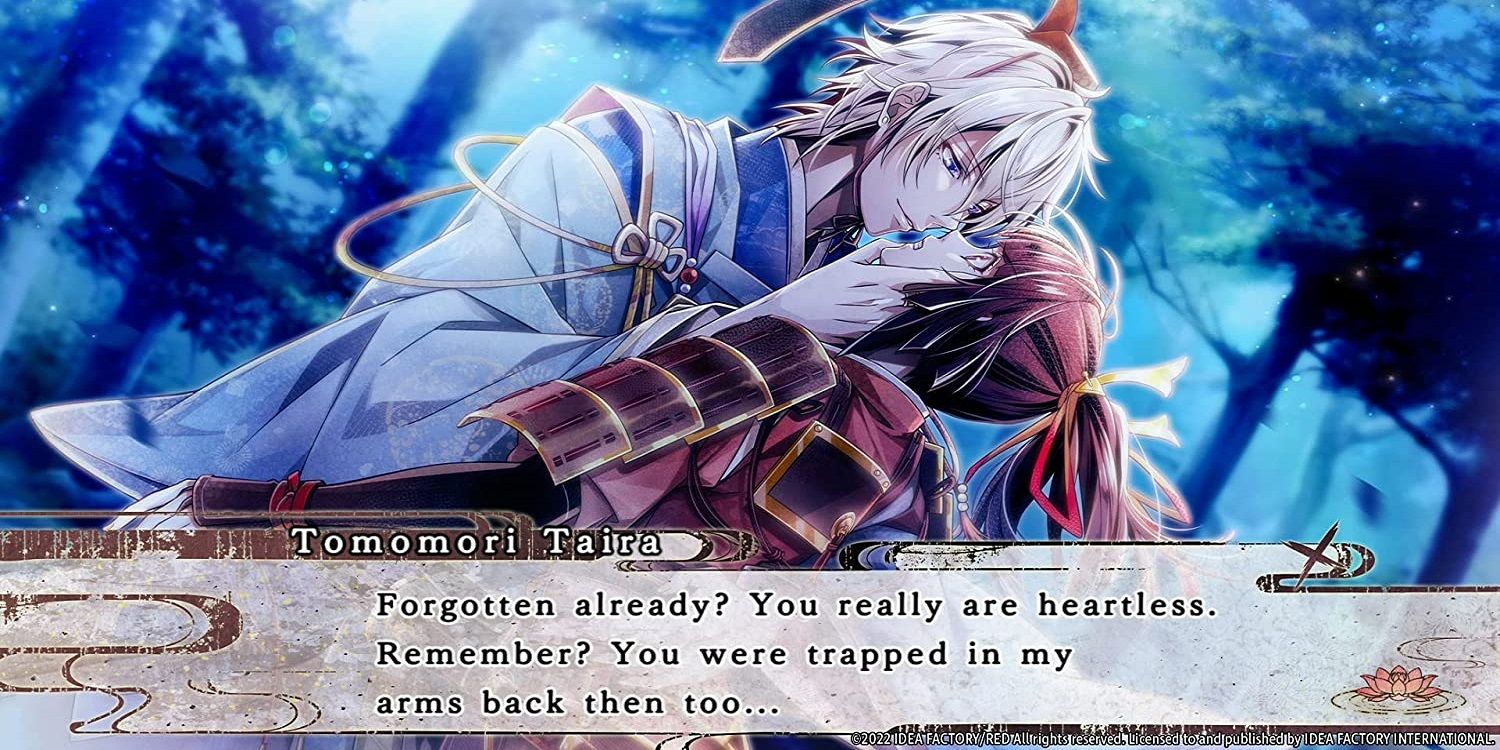 Tomomori is hooked on Shanao from the get-go. Once that lust is reciprocated, it's difficult to break free from his way with women. Unlike all other route guides here, we haven't included specific choices yet to ensure a Tragic Ending, though we will update this if such a path is discovered in the coming days.

Instead, you can go to Chapter 12, lower all of Shanao's stat parameters, and let the game progress from there. That's the swiftest shot to tragic Taira destiny.