Home » News » There Is Already A Vampire: The Masquerade Mod For Crusader Kings 3

There Is Already A Vampire: The Masquerade Mod For Crusader Kings 3

The Dark Ages earns its title in a Vampire: The Masquerade-inspired mod added to Crusader Kings 3. The mod, titled Princes of Darkness, was added at the start of the month and is registered within the Dark Pack – a collection of fan-created material that is officially approved by RPG multiverse World of Darkness.

Posted by Sparc – lead developer of the mod team – and showcased on Steam, the Princes of Darkness mod is the newest edition to the Crusader Kings 3 workshop. The innovative merger – inspired by World of Darkness material – has received immense praise from fans, who were excited to witness the undead mix with mortals again in Crusader Kings’ third title. Both White Wolf Gaming Studio and Paradox Interactive have sanctioned the mod.

Following the success of the Princes of Darkness mod brought to CK 2, you will again play as an immortal vampire who is the city’s prince. The usual proceedings will run a little differently whilst portraying an old vamp. Old age will not be your final blow, but there are plenty of other ways to kick the coffin when you’re a bloodsucker. As the undead, marriage will not warrant children, but instead it can be used for political sway, and hunger for your bloodthirsty character can be quenched through time or purposeful hunting. 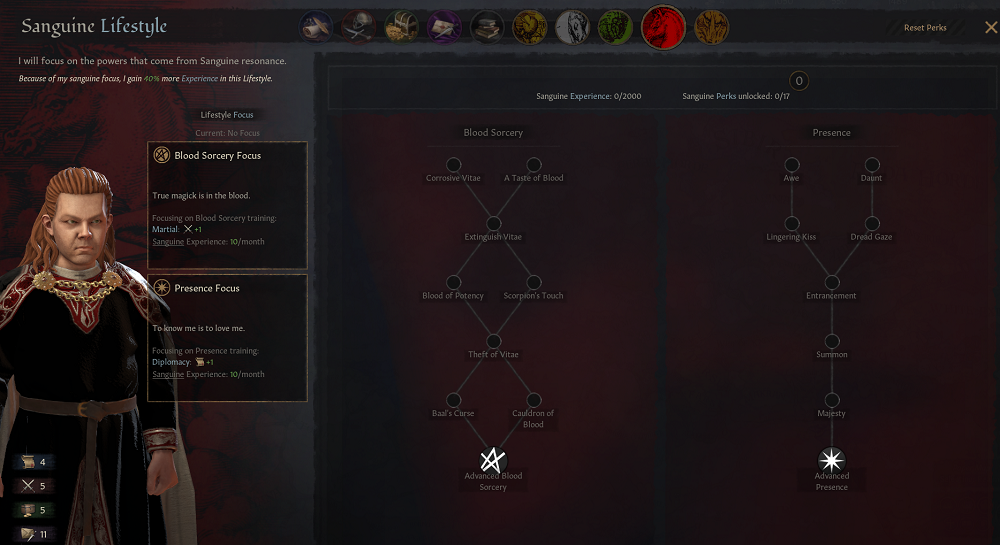 Within the mod, vampires have a slow learning curve, which may be detrimental to your basic lifestyle progression but beneficial when opting to possess the powers of the damned. The recent update for the mod allows players to arrange blood hunts, erase the memories of humans who threaten the Masquerade with exposure, and create new bloodlines by founding sects.

Based on the many supernatural factions that exist within the World of Darkness, the Princes of Darkness mod is about the vampires that dwell beneath the surface in their expansive underworld. Set after the fall of Constantinople to the Fourth Crusade, the player will work to win the war before the mortals start their rebellion, and test the true strength of the Dark Age vampires.

Related posts:
Best News
'The Walking Dead's Negan Is Now A Magic: The Gathering Card
Animal Crossing September Seasonal Items Still Available [Last Chance]
New Resident Evil Animated Series, Infinite Darkness, For Netflix Revealed
Cogniac raises $10 million for AI that spots visual changes for industrial and government uses
Pokemon Go Zapdos Guide: Counters, Weaknesses, And Raid Tips
Recent Posts
This website uses cookies to improve your user experience and to provide you with advertisements that are relevant to your interests. By continuing to browse the site you are agreeing to our use of cookies.Ok