Magic, or sign-wielding, has always been a viable path in The Witcher 3, but it never quite felt as smooth or dynamic as simply hacking away with a sword. The problem always came down to the radial menu, which slowed down time to provide Geralt with ample opportunity to pick the spell that worked best for any given situation. While it made spellcasting relatively simple, it also broke a player's flow during combat.

That’s all about to change with the coming current-gen update for The Witcher 3. Along with a massive visual overhaul that adds ray tracing, dynamic resolution, and both FSR and DLSS support, Witcher 3 is getting a new quick-sign mode that will let you cast spells without needing to go into the radial menu.

The new mode has the player hold R2 to change all the face buttons on your controller into assigned magic signs. This allows the player to just tap a button to cast whatever spell they want. It’s much faster than before and lets the player quickly add magic to their normal combat routine. 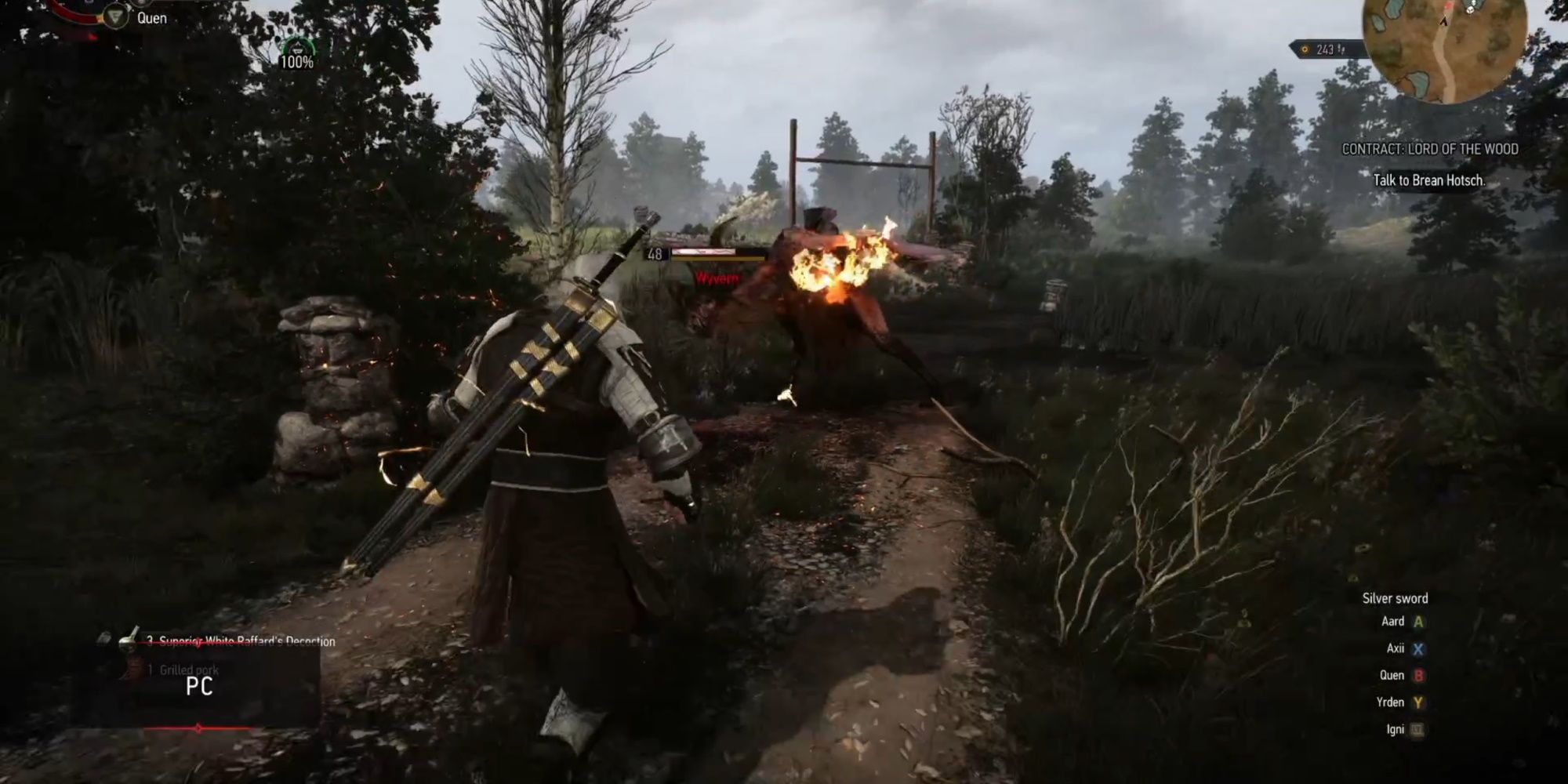 "Personally, as someone who plays the game a lot, especially if you have a sign build, I would never want to go back again," said Witcher 3 narrative director Philipp Weber during today’s CD Projekt stream."I would say it's more fun."

Another new feature coming in the current-gen update that Weber seemed proud to show off is the new map filter. Previously, the default map would often devolve into a mess of question marks which took away much of the exploration aspect of The Witcher 3. With the new filter, those question marks can be hidden. This makes the map cleaner and lets players embark on a journey of discovery more akin to Elden Ring than Witcher 3.

There's also a new photo mode coming to The Witcher 3 which is similar to the photo mode added to Cyberpunk 2077. CD Projekt Red promises a photo mode contest will start soon after the update arrives on December 14.