'Blood Simple' is a main quest in The Witcher 3's Blood and Wine expansion that you could potentially pass by, depending on who Geralt decides to look for during The Night of The Long Fangs. If he decides to search for Syanna, the story will instead continue onto 'Beyond Hill and Dale'. But if Geralt chooses to seek out the Unseen Elder, he'll have to start by following Orianna to her estate.

At the estate, he'll find Orianna in a rush to get to the orphanage, where tragic carnage has taken place. Being a witcher and the acclaimed White Wolf at that, Geralt quickly deduces Orianna is, in fact, a vampire. Still, upon discovering the treachery that has taken place at the orphanage, she will insist Geralt track down the monster responsible while she stays behind to watch over the surviving boy, and Geralt will cautiously agree. With that decided, the Blood Simple quest will begin.

Picking Up The Trail 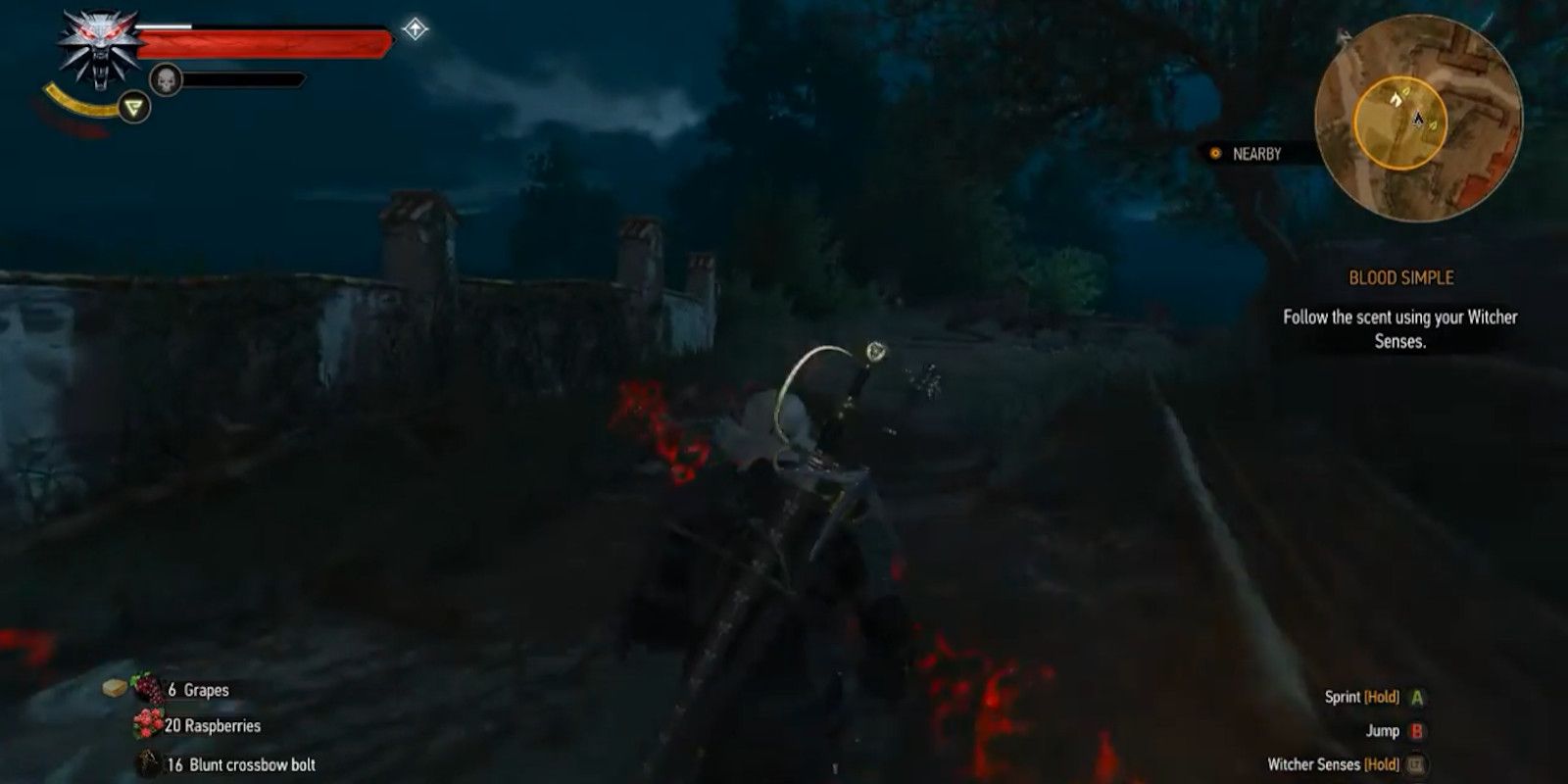 Geralt will start his investigation inside the orphanage, where he can examine two corpses using his witcher senses.

There's plenty of looting to be done, so take a moment to replenish Geralt's stoors. Following the trail of carnage out the main door, Geralt will find the yard smattered with bloody evidence to sort through.

The evidence on the last corpse will conclude Geralt is hunting an Alpha Garkain.

The bestial tracks will pick up again from here towards the road and shortly meet up with a set of cart tracks. Follow the wheel prints to the crash site along the shores of the lake. Among the wreck, there are two more things to inspect:

Examining the corpse will conclude the Garkain is hunkered down nearby, so Geralt should listen carefully for the scuffling. He'll find the Garkain under the nearby stone bridge just around the rocky shoulder of the shoreline.

How To Beat The Alpha Garkain 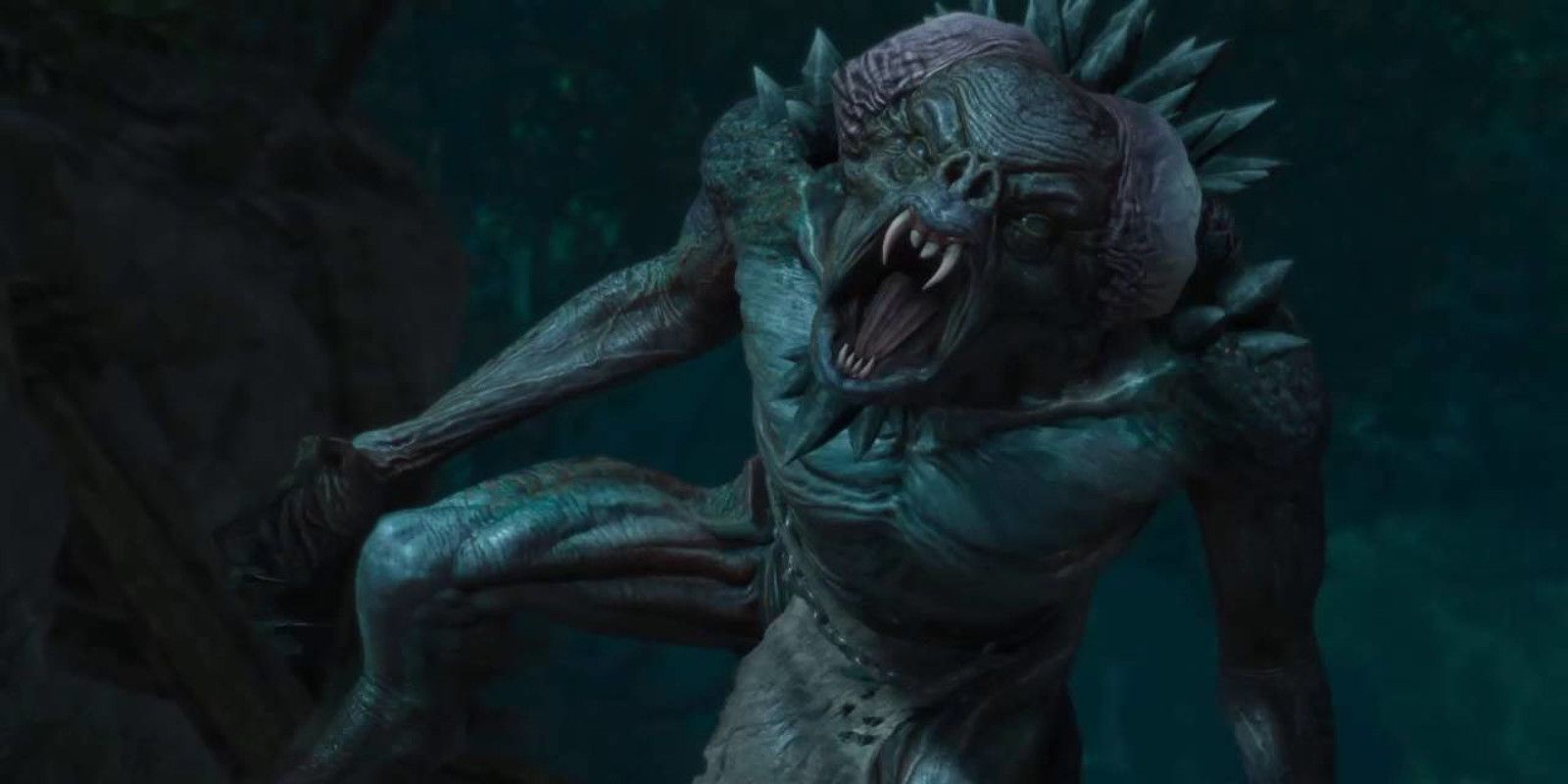 Being a member of the vampire family, Alpha Garkains are susceptible to:

Black Blood is a reasonable precaution; in case the Garkain takes a bite out of Geralt, the toxin will hurt the vampire and cause a knockback. Other than that, the Garkain has a powerful jump attack that Geralt can fend off with an explosive Quen shield, giving the witcher plenty of openings to quickly dispatch the monster with a series of strong attacks from his silver sword. 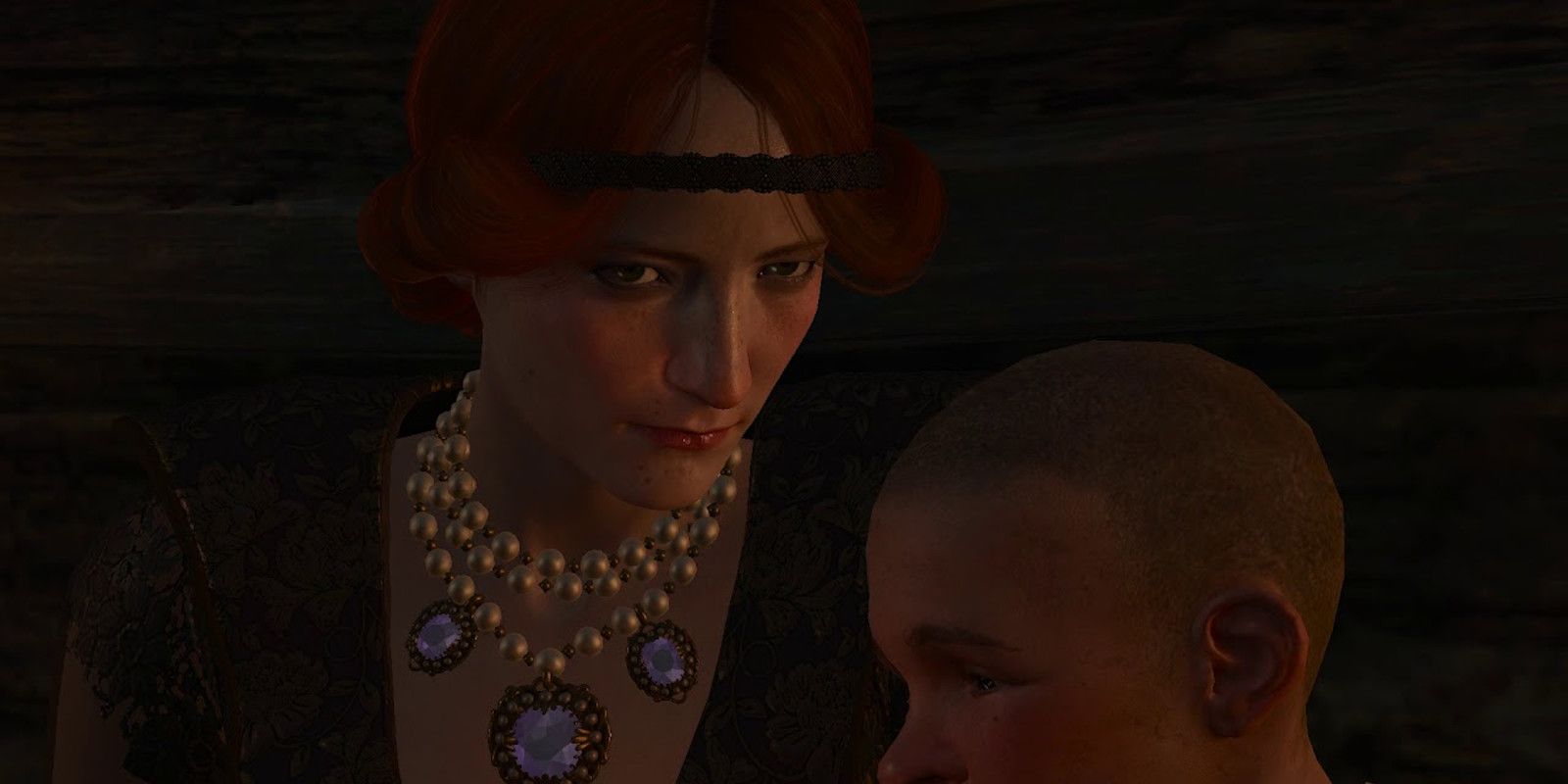 Geralt will return to discover his inhibitions about Orianna were founded. Still, throughout the dialogue, Geralt decides to let Orianna live after learning another lesson about lesser evils. He may respond to the conversation however he deems fit; it won't impact his ultimate decision to spare the vampire.

Orianna will then give Geralt a Magic Key to enter the Unseen Elder's Layer. Once the cutscene ends, Geralt will dictate that he must send word to Regis using the birds his friend mentioned. During his dialogue with Regis down by the boat. Geralt will have a last chance to search for Syanna instead, abandoning his plan to see the Unseen Elder. This course of action makes it possible to uncover Orianna's secret and explore The Land of A Thousand Fables in the same playthrough if you wish.