Throughout the years, there has been a significant boom in the simulator game genre. The games can be both an excellent exercise in unique game design and a ton of fun for the genre’s fans. Some of the strangest and most iconic simulator games have even managed to make a bit of a splash in mainstream media.

While there are plenty of yearly simulator game titles that fans eagerly await, there are hundreds of oddities that can go under the radar. Amongst these, few manage to rise to significant notoriety across the world of gaming, usually thanks to some help from popular streamers. No matter how strange, there are tons of simulator games every gamer should try at least once. 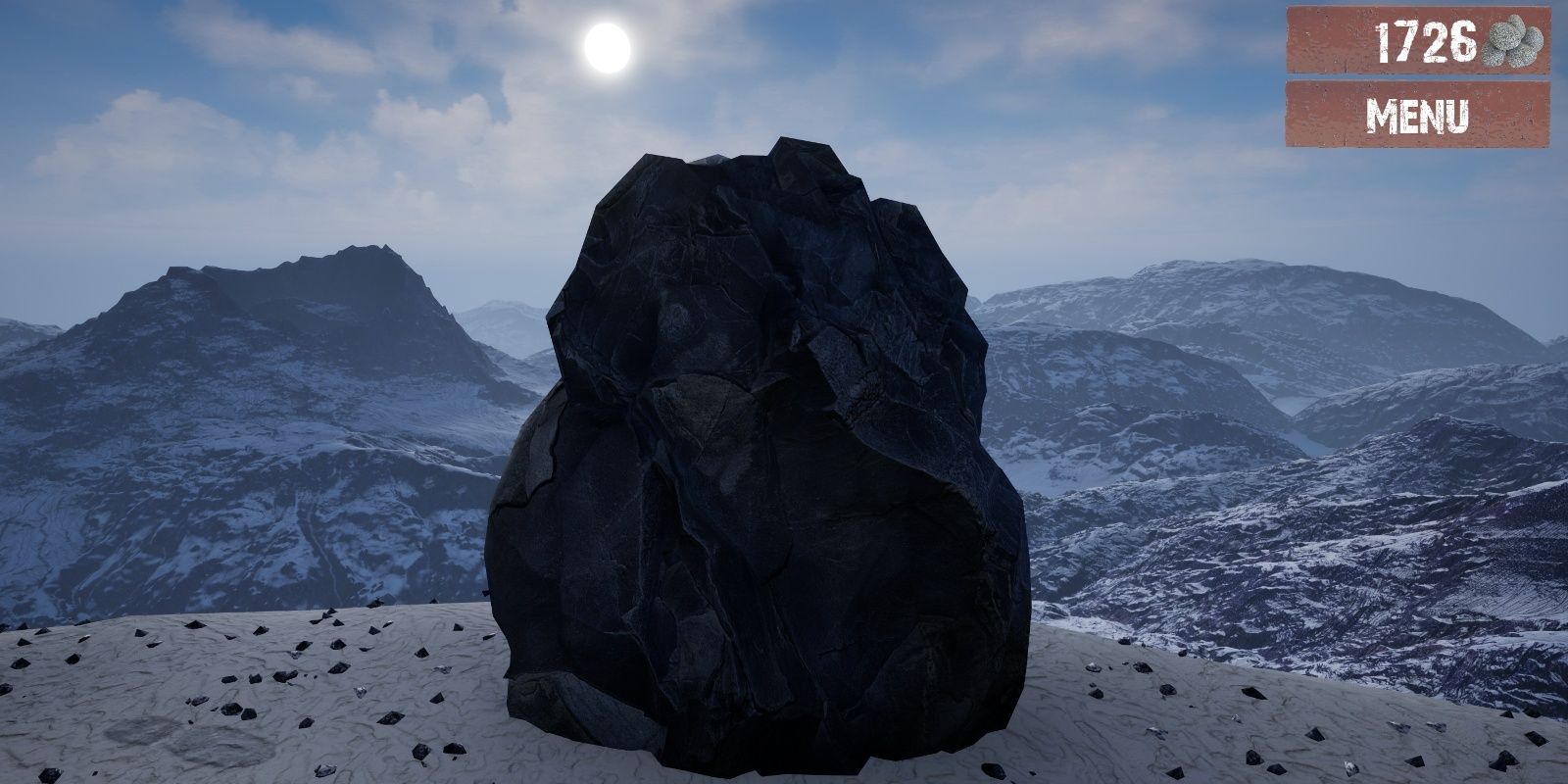 While players may assume that a game like Rock Simulator is some kind of April Fools joke, that is far from the truth. The description of the game on the Steam store is actually beautiful in a way until you realize you’re about to purchase a game where you play as a rock.

The word “play” is also a relatively loose term, because while it is a game, it’s not all that engaging. The novelty comes from the fact that the player simply watches time pass as they live life as an ordinary rock. However, its low price and positive reviews make it worth checking out if you've always wanted to know what it's like to truly rock. 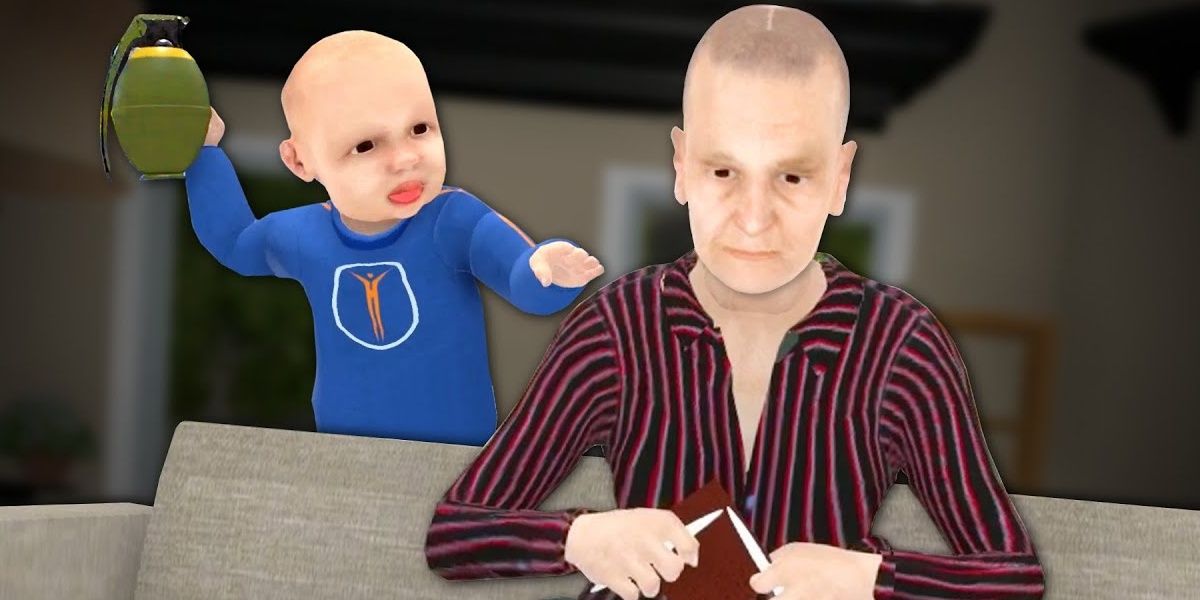 Gamers' minds may race at the thought of what may actually go on in a game like Granny Simulator, but odds are, they’d be wrong most of the time. Rather than a simple game filled with knitting, gardening, and maybe the odd stroll down the street, it’s actually strangely violent. 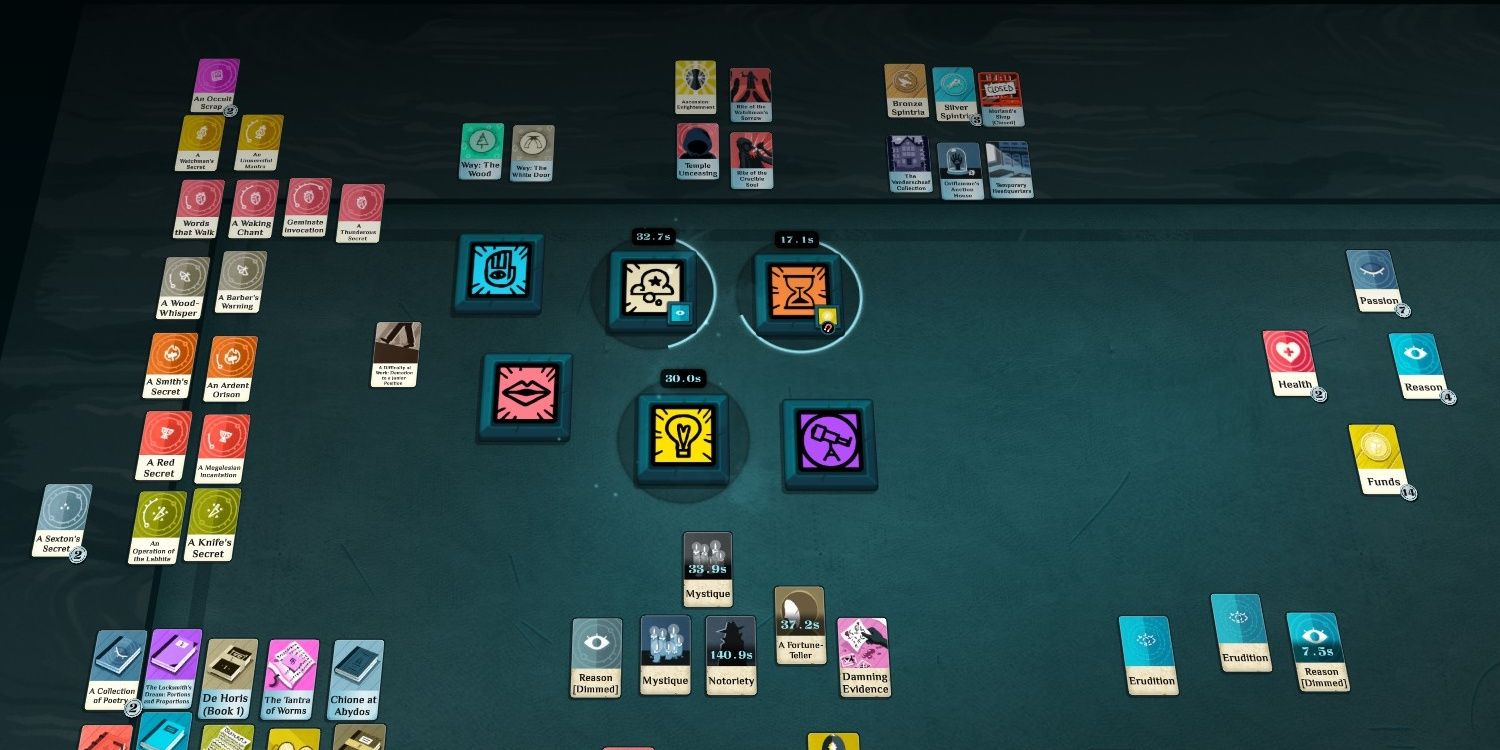 There are a lot of different directions a game like Cultist Simulator could have gone. The path the developers went with the game actually got them nominated for some awards. The game itself takes the form of a kind of card game.

The entire game is heavily stylized and has been received incredibly well by fans of the Simulator genre. One of the biggest draws is the fact that the game actually expects players to figure out how to play it on their own. It’s become clear to many that it isn’t a game for the faint of heart. 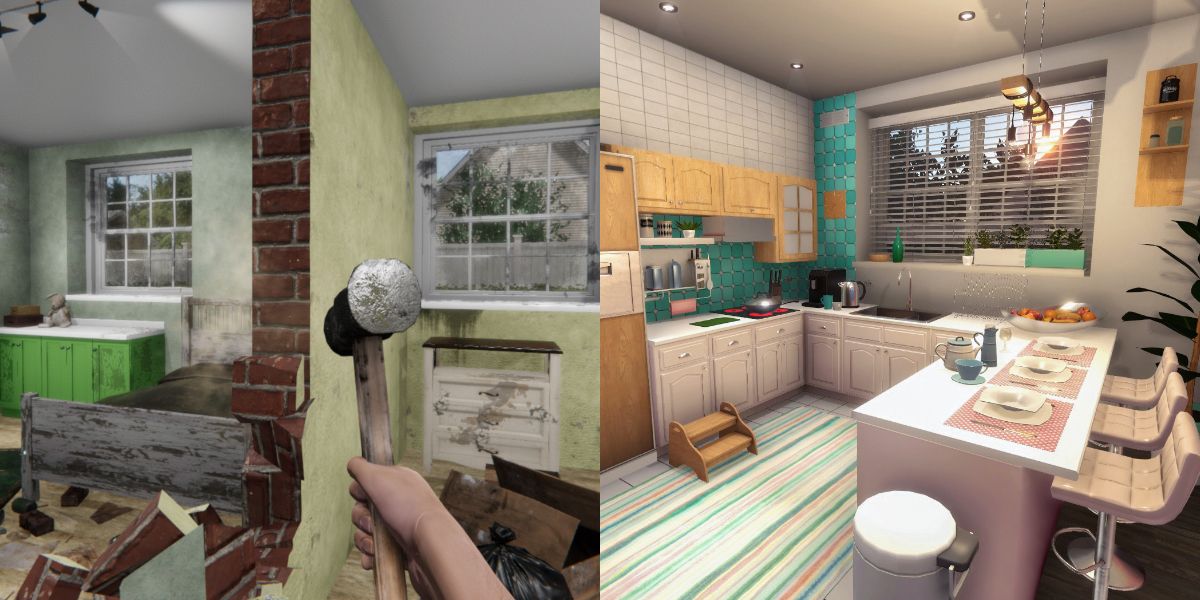 For people who aren’t exactly the biggest fans of simulator games, the idea of playing a game where you completely renovate homes may seem like a weird way to unwind after a long day of work. For those that love simulator games, House Flipper might be one of their personal favorite games.

The premise is simple, renovate houses all by yourself, and then flip them to make a profit. The in-depth game with easy-to-understand mechanics makes it fun to jump into for gamers of any skill level. 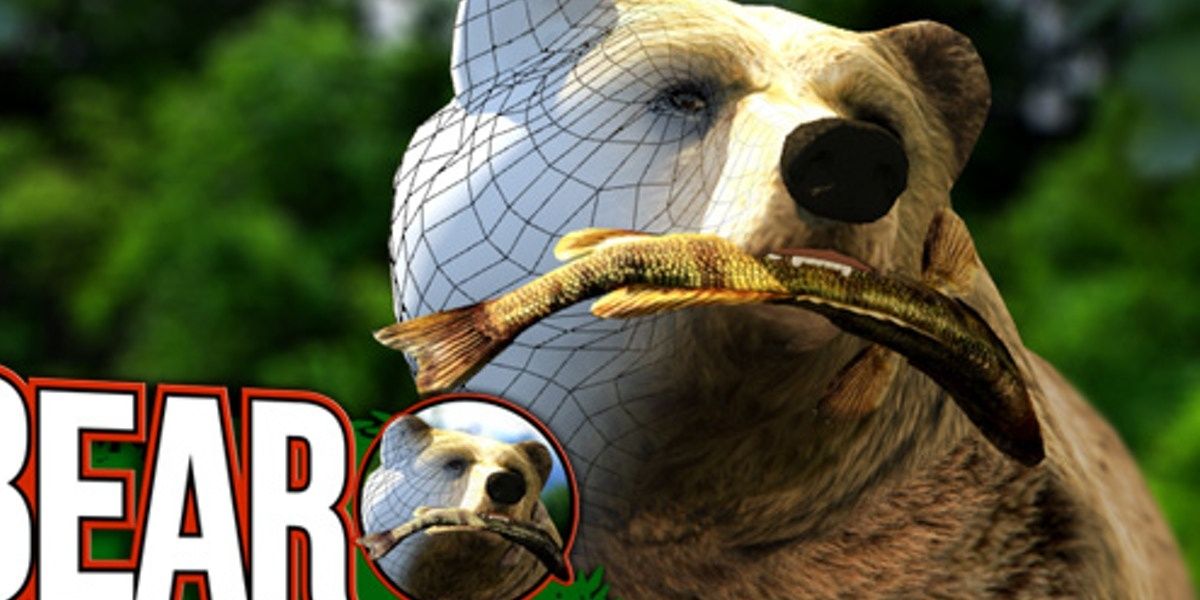 There are few games that seem simpler than Bear Simulator. You play as a bear, and as a bear, you explore the world around you. While that may seem overly simple, the game actually has a surprising amount of things to do, see, and explore with multiple different regions.

The game lets players live the life of a bear from hunting, to apparently collecting various cosmetics for your bear character. The game has a strangely deep leveling system for skills when you remember that the whole point is that you’re playing as an ordinary bear. 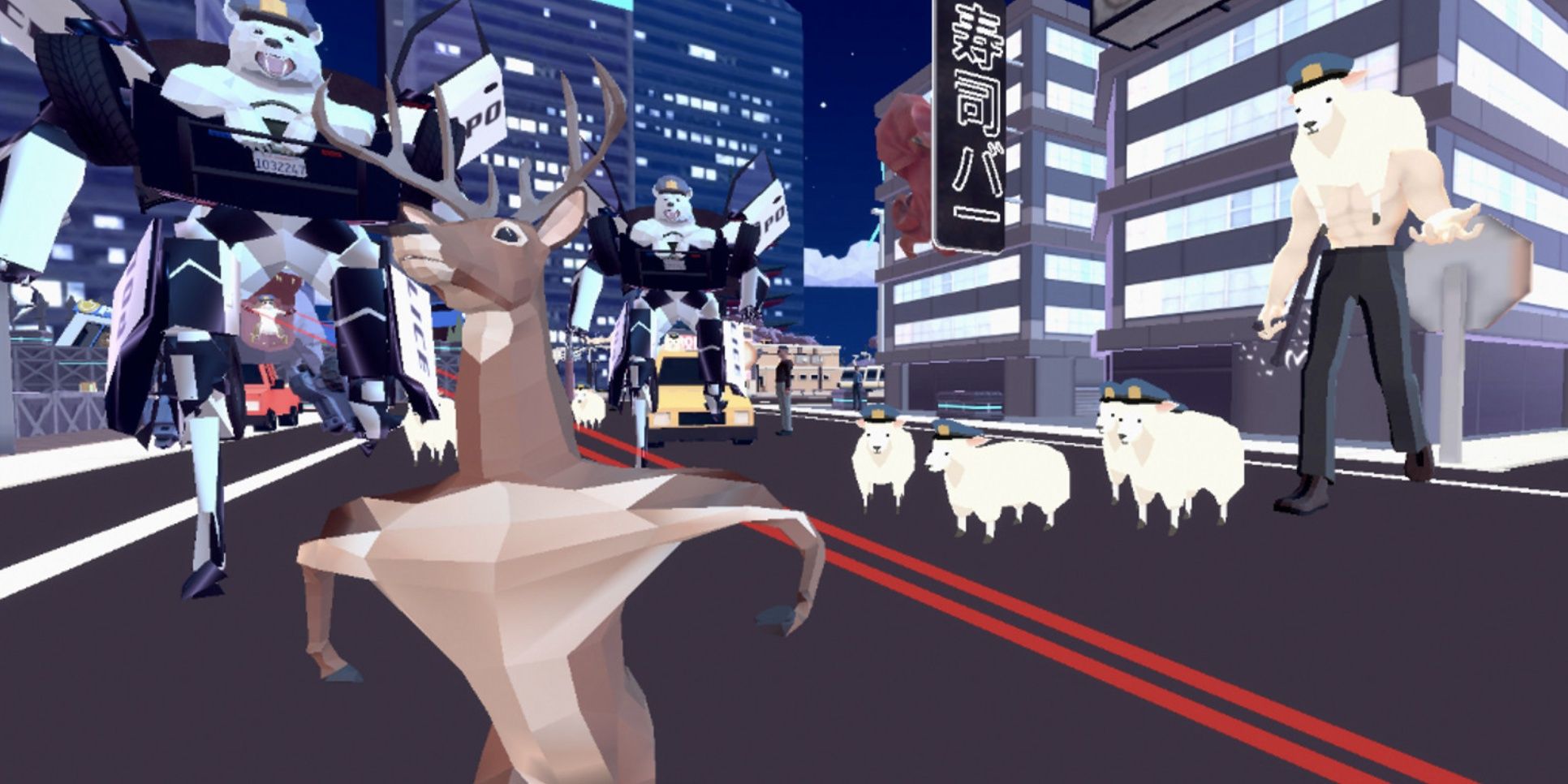 Gamers get to play as a lone deer in a large open world. The interesting parts of the game come from the many choices the player can make in order to cause chaos. There aren’t many games that let a deer ride a horse, or swing from objects, but Deeeer Simulator absolutely does. 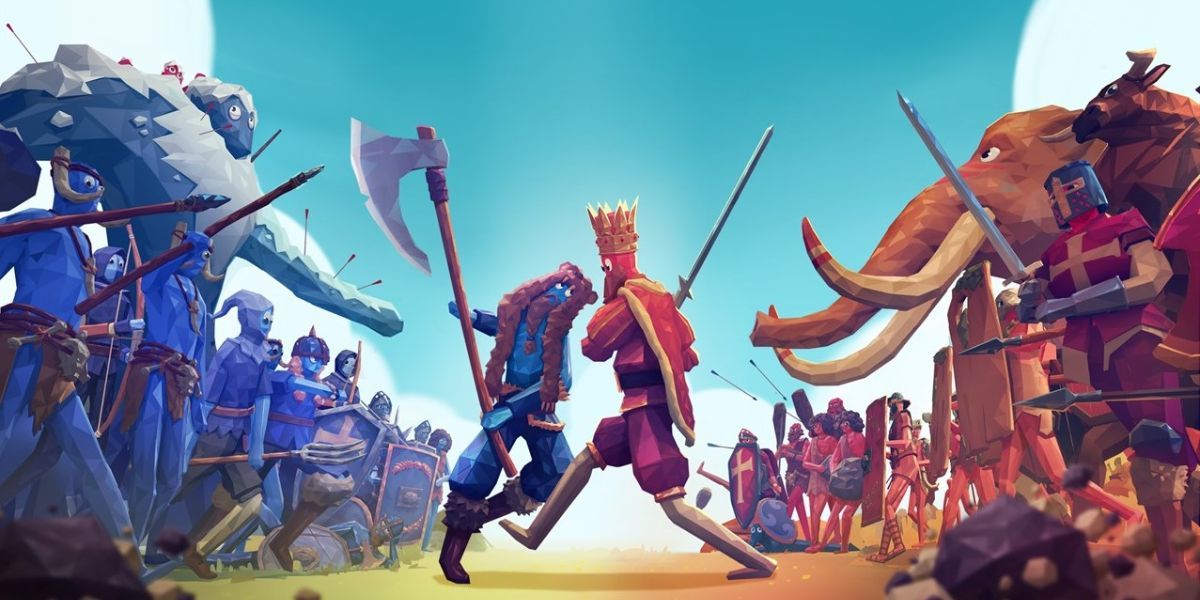 Any game that features variations of the word “wobble” multiple times in its description is sure to be a treat for gamers that enjoy some humor in their games. While Totally Accurate Battle Simulator is packed with tons of laughs for any player, the game itself is also a ton of fun to dig into.

With plenty of different maps and an astonishing amount of units to choose from, the kinds of battles that can be had can get an entire room laughing. Players that enjoy customization will enjoy this game as they have the ability to create custom units for use. 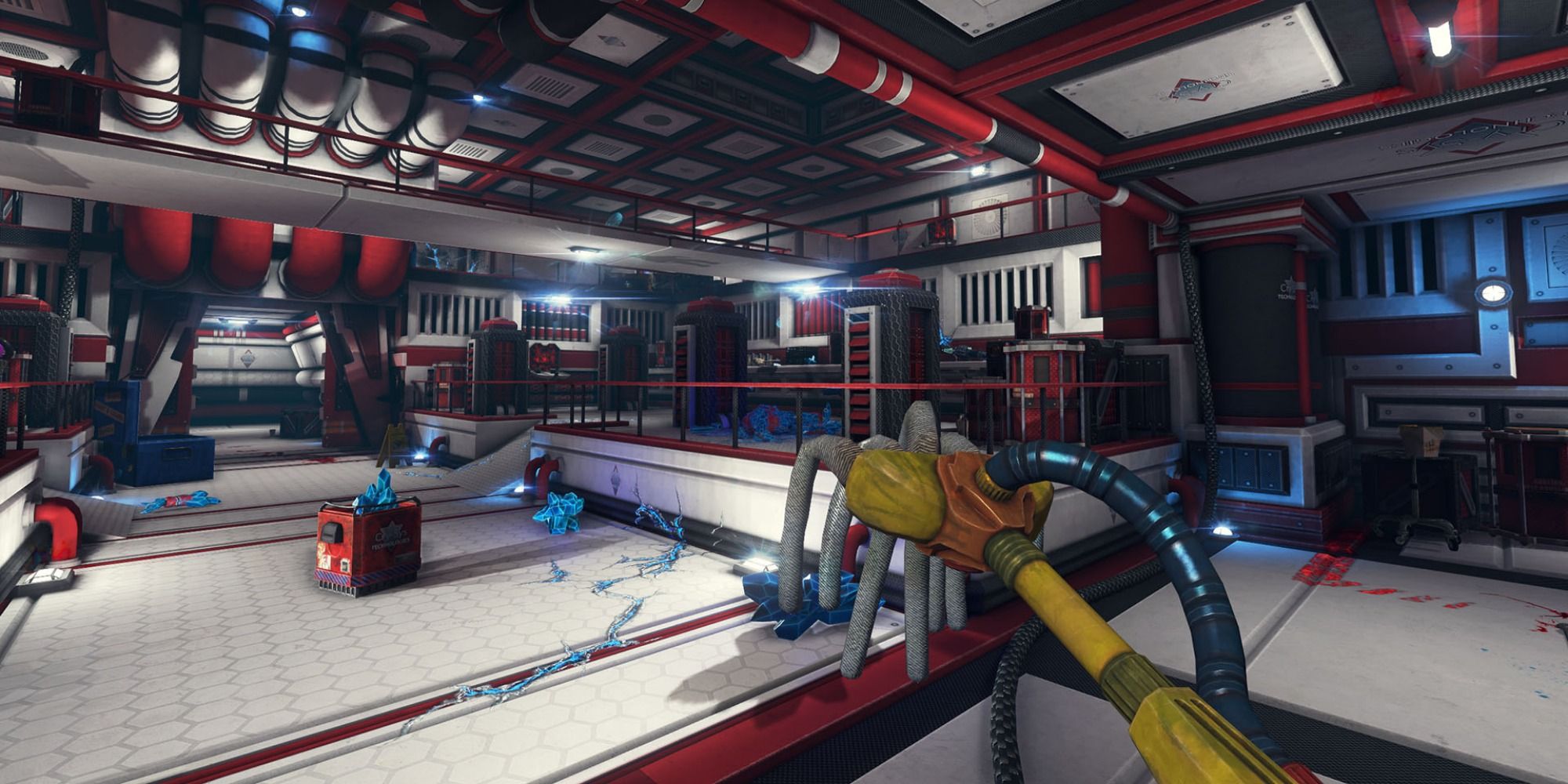 Gamers that enjoy titles like Dead Space or Doom likely never give a thought to the person or people that may have to come in and clean up the unfortunate mess that’s been left behind. Viscera Cleanup Detail serves to answer the question of who cleans up that mess.

Armed with general cleaning products, the player must clean up some of the gnarliest scenes that are a result of an epic battle. Something many gamers love about the game is the fact that it is also a multiplayer experience so players' friends can join in on the clean-up. 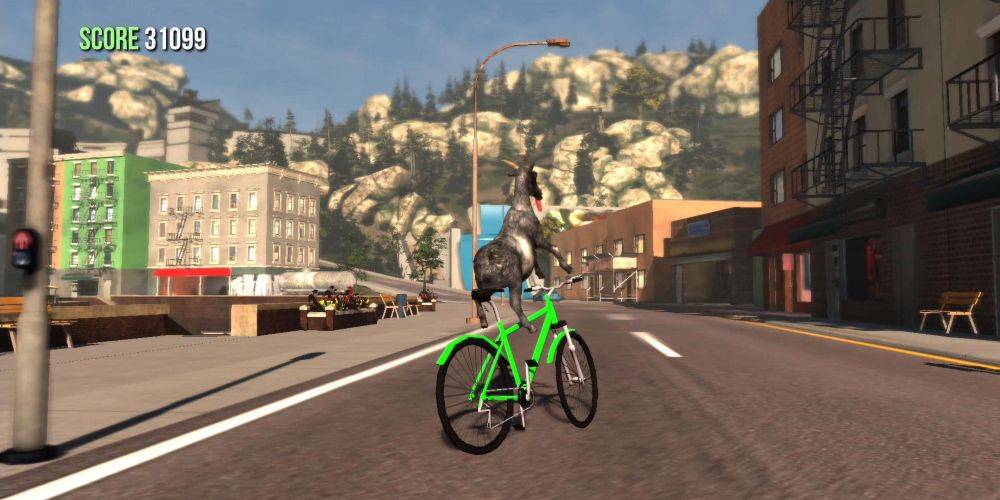 At this point, it would be shocking to find a gamer that hasn’t at least heard of Goat Simulator in passing. The game managed to pick up mainstream attention across the world thanks to its over-the-top gameplay.

Any player that longed to experience what the world might be like through the eyes of a goat can create a wacky adventure as they run around what is sometimes an intentionally very buggy game. While some players have put hours into the game, it’s worth at least experiencing what Goat Simulator has to offer briefly at some point. 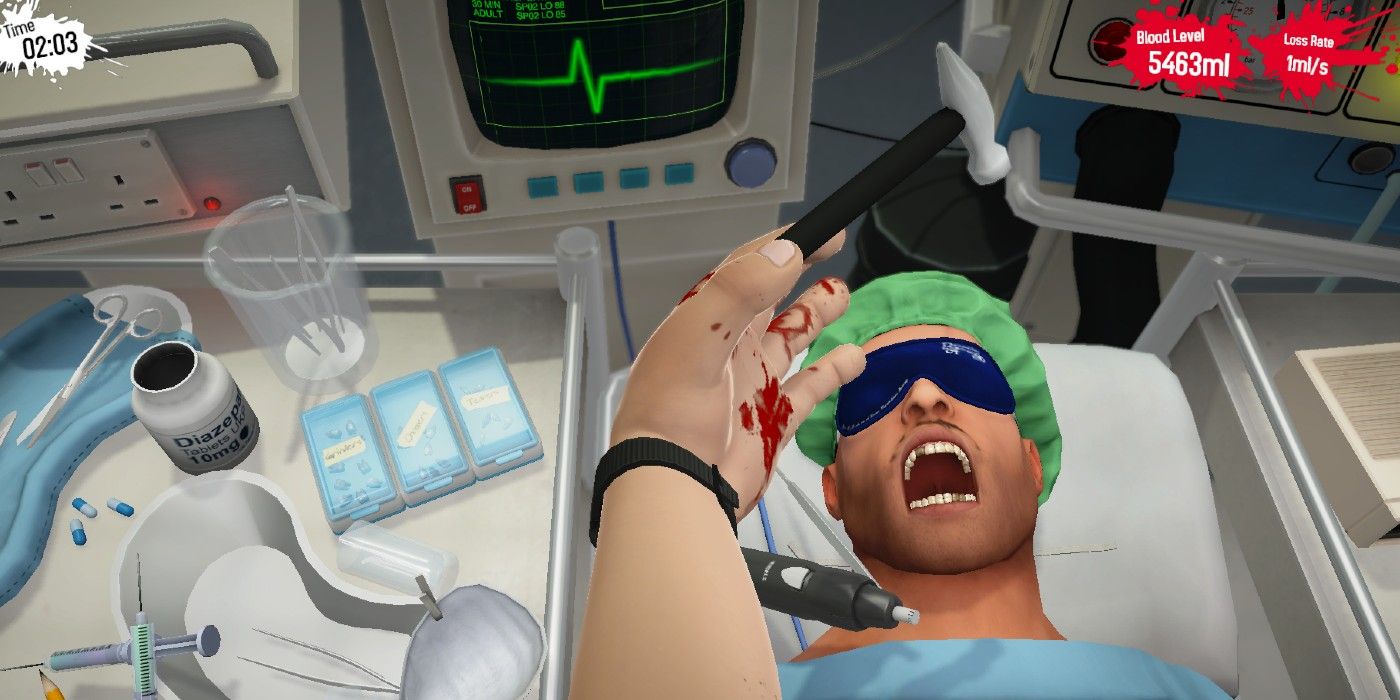 One of the games that are credited with the boom of the simulator game genre is Surgeon Simulator. While the game has an equally fun sequel, the original seemed to be what caught most people's eye.

The game lets players safely put their surgeon skills to the test without having to worry about something as headache-inducing as lawsuits or medical degrees. The game is filled with all kinds of dark humor, and it’s always a great game to experience for the first time with a group of friends.