The Star Wars Prequels Were The Blueprint For The MCU

I’ll preface this article by saying that I’m pretty ambivalent about the MCU. I watched every movie up until Avengers: Endgame, usually at the cinema, and thought most were alright. Black Panther was my favourite, followed by Guardians of the Galaxy (for the soundtrack), but I doubt there are any that I would ever consider rewatching.

I like Star Wars more than I like Marvel movies, especially the original trilogy. I like Star Wars so much that I’m rewatching the prequel trilogy (I know) ahead of the Obi-Wan Kenobi show. I don’t watch every Star Wars TV show, but the return of Ewan McGregor? I’m sold. Within the first ten minutes of The Phantom Menace, however, I came to a realisation that would be solidified through the coming hours: the Star Wars prequel trilogy was the blueprint for the MCU.

It begins on a conceptual level, although this is not what triggered my realisation. Both the modern MCU (less so Phase One) and the Star Wars prequels are about filling the gaps in much-loved stories. Everyone loved Iron Man? Let’s put him as the star in five more movies, give him a prodigy, say, Peter Parker, and make Spider-Man pseudo-Iron Man for another two films. Tumblr went wild for Bucky Barnes? Give him a bunch of cameos, reference his White Wolf story without ever telling it, and a Winter Soldier TV show. You liked Darth Vader? Here’s him in Wacky Races as a kid. I won’t comment on whether this is a good or bad thing, because it depends on perspective. Some people want every morsel of a universe to be explained and explored, others just want to see other stories told in that universe, separate from the films we’ve already seen. The Mandalorian season two leans into the former, while The Mandalorian season one is the latter. 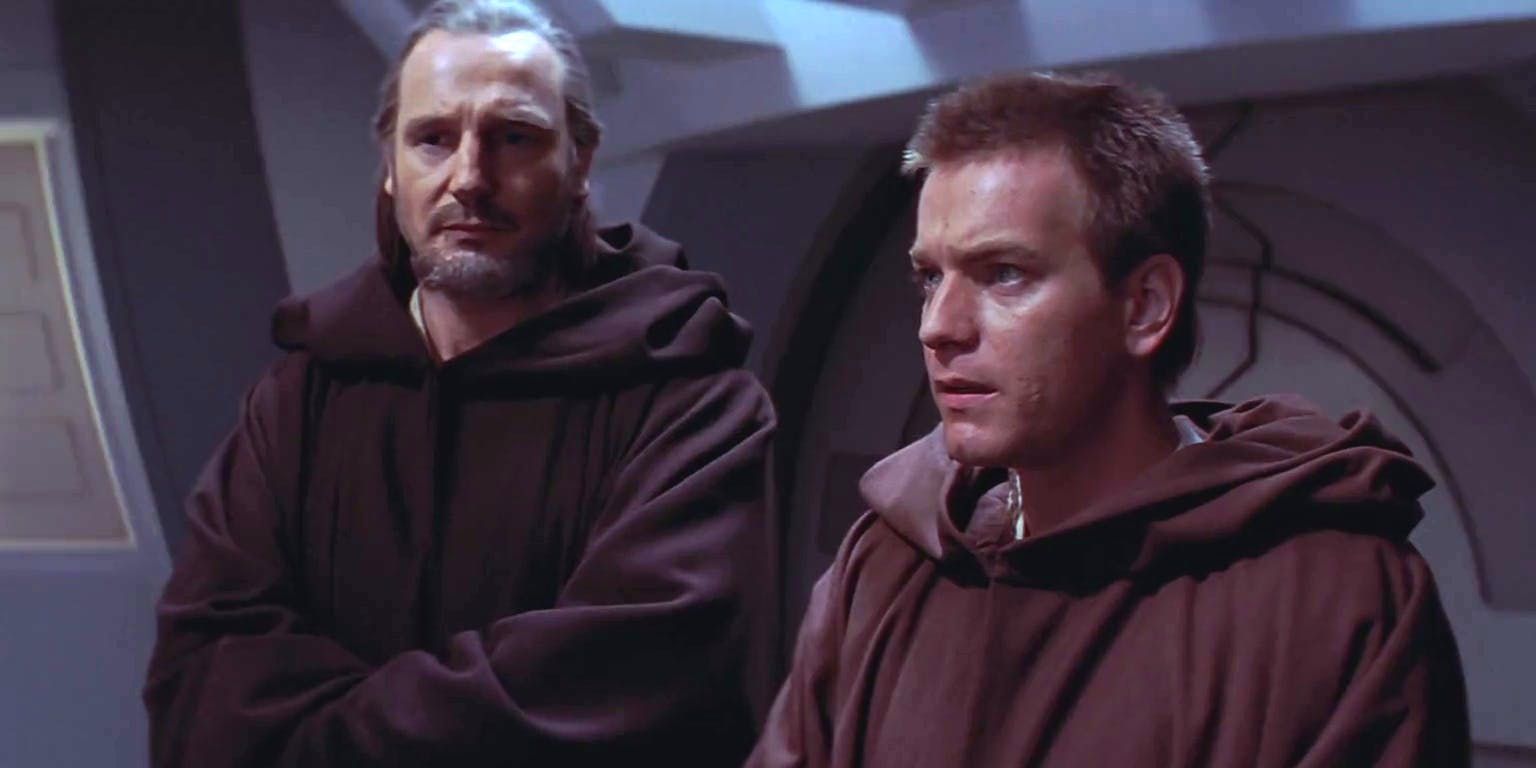 Everything these days must be a ‘cinematic universe’ of some kind, following in the footsteps of Marvel’s hugely successful franchise. Of course the modern Star Wars business plan of ‘let’s make a million canonical TV shows’ is inspired by Marvel, but I believe that the idea, or at least some kind of inspiration, may have been taken from George Lucas expanding his universe in the early ‘00s.

The second similarity between the two series is the overuse of CGI. Again, I don’t mind CGI, but it gets ridiculous in both of these franchises. While The Mandalorian feels very real, a lived-in universe mostly made up of practical effects and puppets, that wasn’t the case for the prequels. Take for example, the second sequence in The Phantom Menace, where Obi-Wan and Qui-Gon head to Otoh Gunga.

The cities used in wider shots are actually large, hand-made models, but everything within them appears to be CGI from the water, to the buildings, to (obviously) the Gungans themselves. It doesn’t look good. I would say it’s aged poorly, but I don’t remember it looking good at the time, and I was about five when it released. Things only get worse in Attack of the Clones (an evergreen sentiment), and I wasn’t surprised to learn that all the clones are CGI themselves. 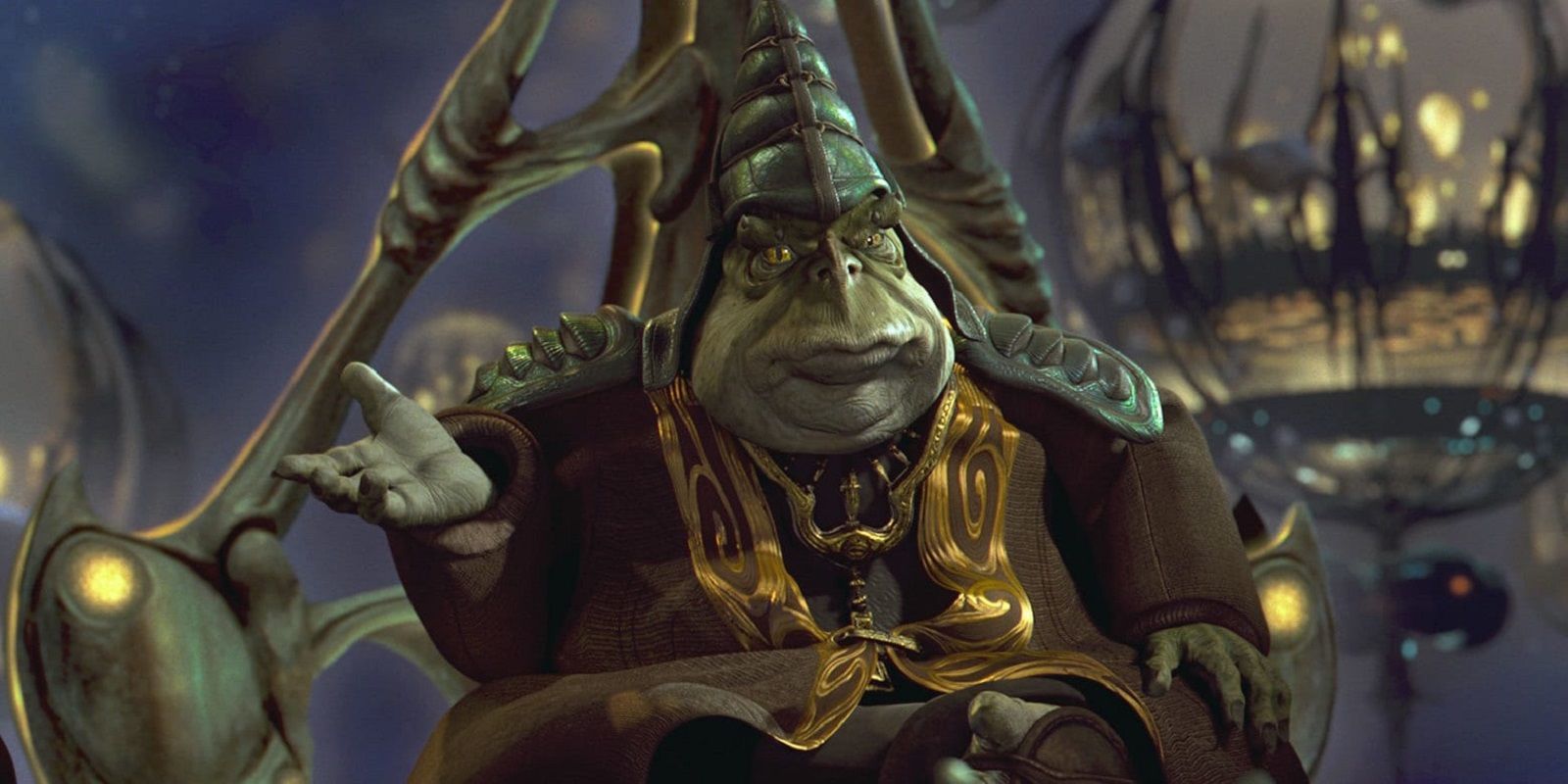 There’s nothing wrong with CGI, if implemented carefully and correctly. The Lord of the Rings trilogy still stands up fairly well (ignoring the Oliphants) almost as many years later. I worry that modern Marvel films are going the same way as the Star Wars prequels, however.

In the latest Thor: Love and Thunder trailer, our beloved protagonist has CGI clothes before they are unceremoniously ripped off him. Clothes. Natalie Portman, who plays the Mighty Thor, has a CGI helmet. Her helmet is CGI. So is Chris Hemsworth's. The complete detachment from anything practical only makes films look worse, and the Love and Thunder trailer could be an ‘80s B-movie if it weren’t for the multi-million dollar stars at its centre. The whole thing looks like it’s been composited onto a crap background because, well, it has. We rightly mocked the apple scene from Attack of the Clones for its appalling graphics, and we should do the same for the Thor trailer. In Spider-Man: No Way Home, sets as simple as a house party, a street corner, and a park where all green screened rather than shot practically.

The original Star Wars film had a budget of around $10 million. It was a galaxy-spanning epic made of puppets and practical workarounds, held together with duct tape and passion. As budgets for these franchises have increased tenfold or more, something of that indie spirit has been lost. Now we’re getting content for content’s sake, pumped out cheaply (CGIing a helmet is cheaper than making a physical one) to put bums on as many seats as possible. 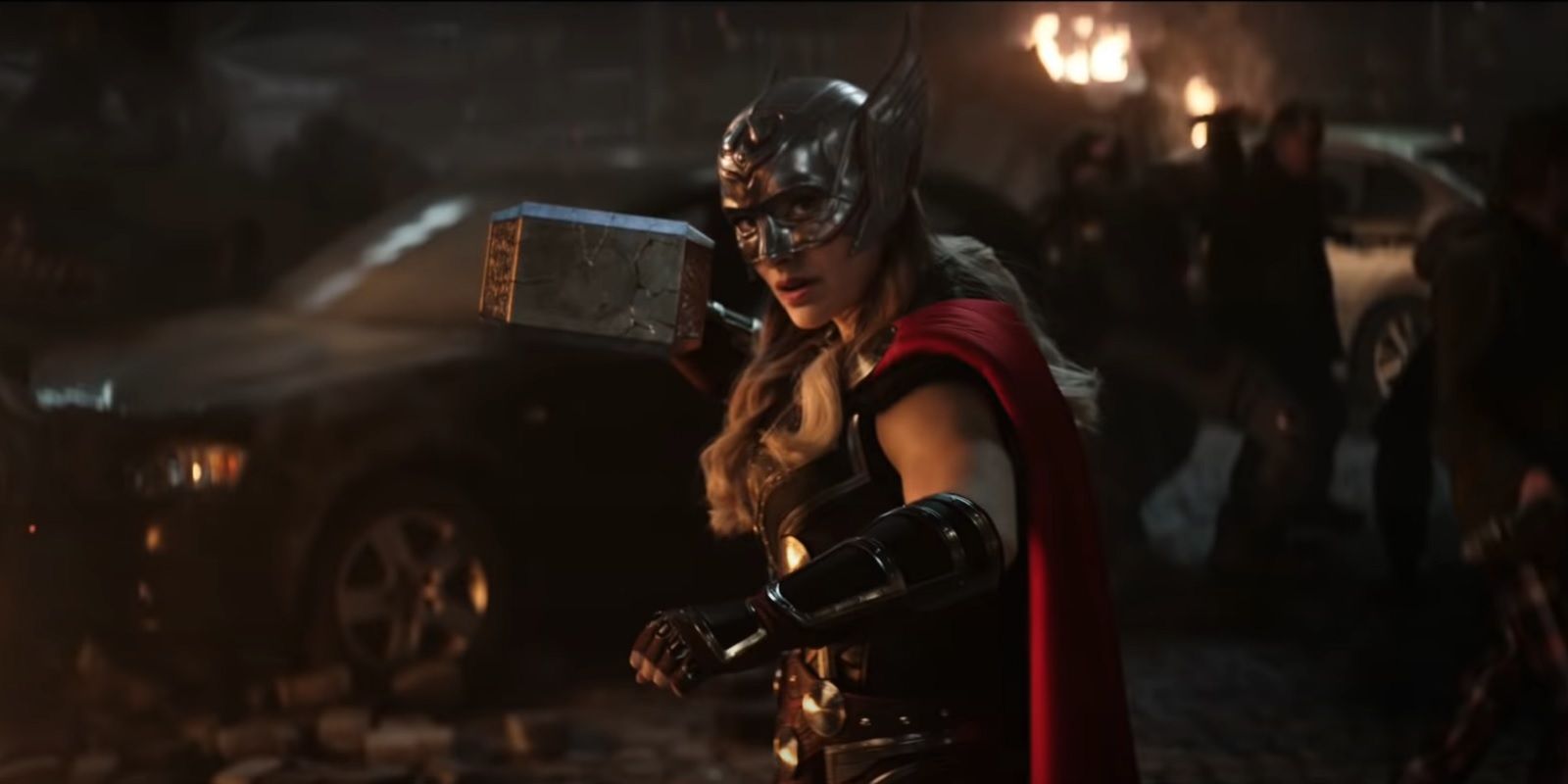 Nowadays Star Wars and Marvel are on identical trajectories, and I can’t keep up. “Watch these five TV shows and eight films to understand this one reference in the new movie!” Nah. I’m alright. I’ve got stuff to do. I don’t need a cinematic universe, I just need a few well-made films. They don’t have to connect to a bigger picture or tease some new big bad, they just need to be interesting, fresh, and have the spirit that made the original Star Wars films so good.

I’ll watch the new Thor movie because I’ll watch anything with Taika Waititi’s name on it, and I’m sorry for singling it out, but it looks like a bad offender for all of my above points. I’ll also watch the Obi-Wan series, despite believing that it doesn’t need to exist. And I hope they’re good, I really do. But if I’m reminded of the Star Wars prequels again, it might be time to switch off for good.