The Sims 4 Introduces Patch To Fix Rapid Aging And Inappropriateness

Teenagers in The Sims 4 are now purer of heart once more as a new update stops them fancying their family, or receiving unsolicited messages from adults. They'll also now age appropriately, so your save file is once again safe.

The Sims 4 High School years and its accompanying base game update brought a lot of new features including sexual orientations, as well as wants and fears. However, Sim's thoughts were not always pure, resulting in teens wanting to date their own parents, adults flirting with teens on Social Bunny and other such behaviour. Sims with short or long lifespans also began to age rapidly, presumably because of the stress.

The Sims Team has rolled out a fix to address the most troubling issues with the latest base game update. The patch notes include the following fixes:

This fix is currently available for PC and Mac users, with SimGuruNick, Quality Designer for The Sims 4, specifying that console patches will be coming later in the week. These issues were causing a lot of problems, with many players reporting Sims in their long-played save games suddenly getting an unexpected visit from Grim. 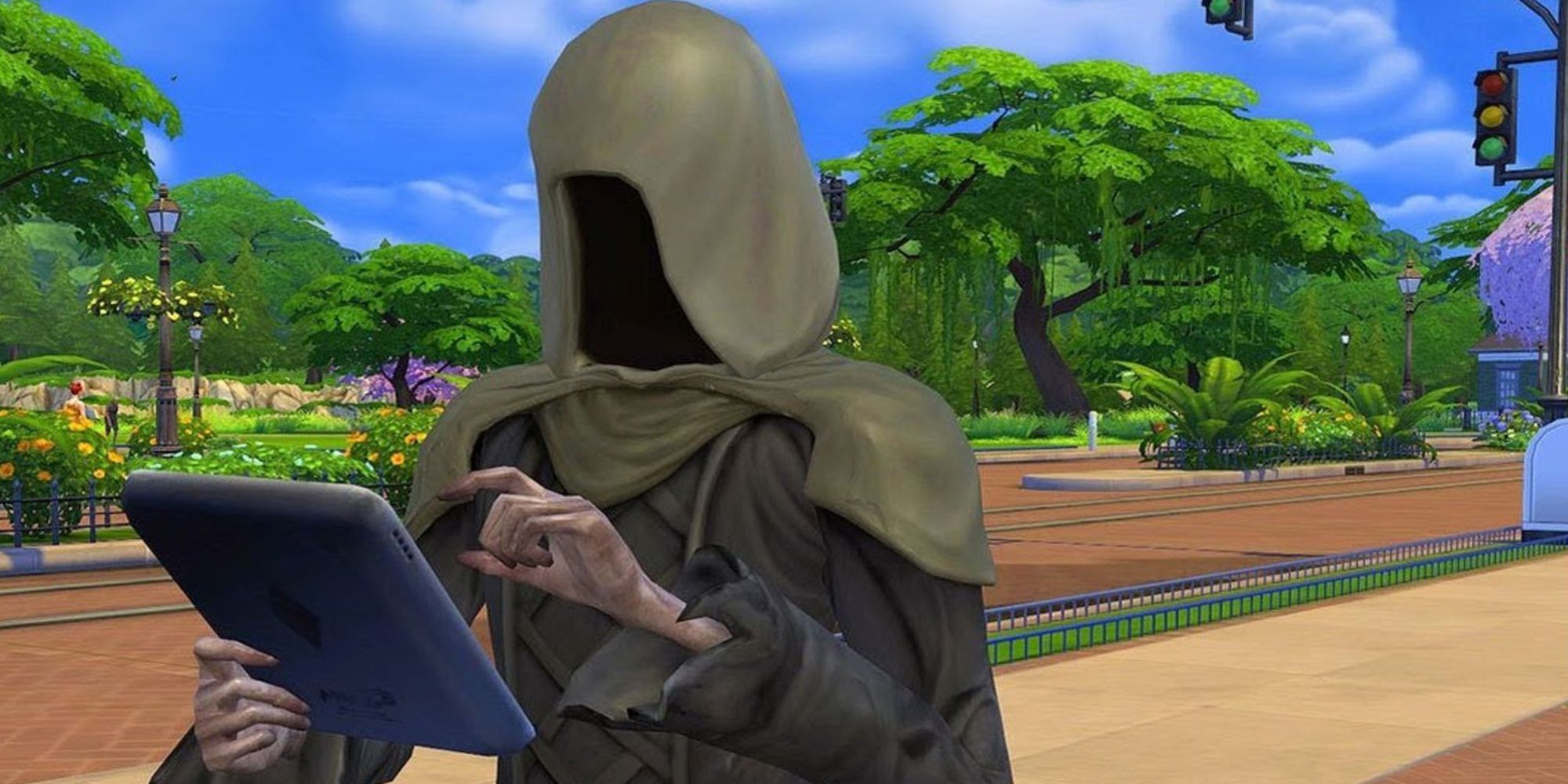 Issues like this are sadly not new to The Sims team, who have had a rough year with content. After months of nothing but kits, game pack My Wedding Stories faced a controversy regarding its marketing and distribution in Russia, followed by a delay in release due to the extensive amount of bugs that made weddings unplayable for those with early access. While some of these have since been fixed, many issues still remain.

The Werewolves game pack faired far better, but it barely had a chance to be explored before High School Years was released. Now the huge base game update, and much-wanted sexual orientation feature, have been overshadowed by these now-fixed issues, which have taken the shine off the addition of high schools to the game.