Home » News » The New Hostile Minecraft Mob, The Warden, Will Haunt Your Dreams

The New Hostile Minecraft Mob, The Warden, Will Haunt Your Dreams

The Minecraft Live event that was held on Saturday gave us a look at the upcoming Caves and Cliffs update, which will be released in the summer of 2021. We were introduced to a lot of very cool things in the update, but one of the most interesting things we saw was Minecraft’s newest hostile mob, The Warden—and it’s already haunting our dreams.

The 1.17 update (or the Caves and Cliffs update) is perhaps Mojang’s biggest to-date. The community has been asking for a cave update for as long as anyone can remember. After all, caves are part of the first half of the name “Minecraft” but haven’t changed significantly in a decade. Mojang held off on updating caves, however, until it felt that it was prepared to deliver the kind of content that players expected. It’s safe to say that Mojang will deliver on that promise.

While the upper layers of the cave update may be inviting and magical, the deepest, darkest pits of Minecraft are now haunted by The Warden. Adapted to a world without the tiniest hint of light, The Warden finds its way around by sound rather than sight. It utilizes the same detection method as the new sculk sensor blocks, so it can detect any noise from any direction.

This mob can also, suck all light out of the world around it, giving you a temporary blindness effect. It should be easy to sneak around, as long as you don’t make any noise; but if you panic and run when the world starts to go black, you’ll soon fall victim to the beast. The demo video that Mojang showed us proved that The Warden can take 7 arrows and 5 strikes from a netherite sword and still live to fight. We estimate that it’s got around 100 hearts of health (200 HP) based on the video—but it could have far more, putting it on par with the Ender Dragon and The Wither.

On the attack side, it packs a major punch, inflicting six and a half hearts worth of damage—and that’s when you’re wearing full netherite gear. That’s a two-hit kill with the best equipment you can get. You don’t stand a chance without netherite. The developers said that they wanted to reignite the fear that your first night in Minecraft created. Based on this very early build, we’d say they are very close to doing exactly that.

Just the thought of hearing a Warden approaching you while you’re dozens of blocks from safety is already making our palms sweaty. Of course, this mob is so strong that it may be guarding a secret that we are going to want to get our hands on. Luckily, we have roughly 10 months to help Mojang figure that out before 1.17 is released. 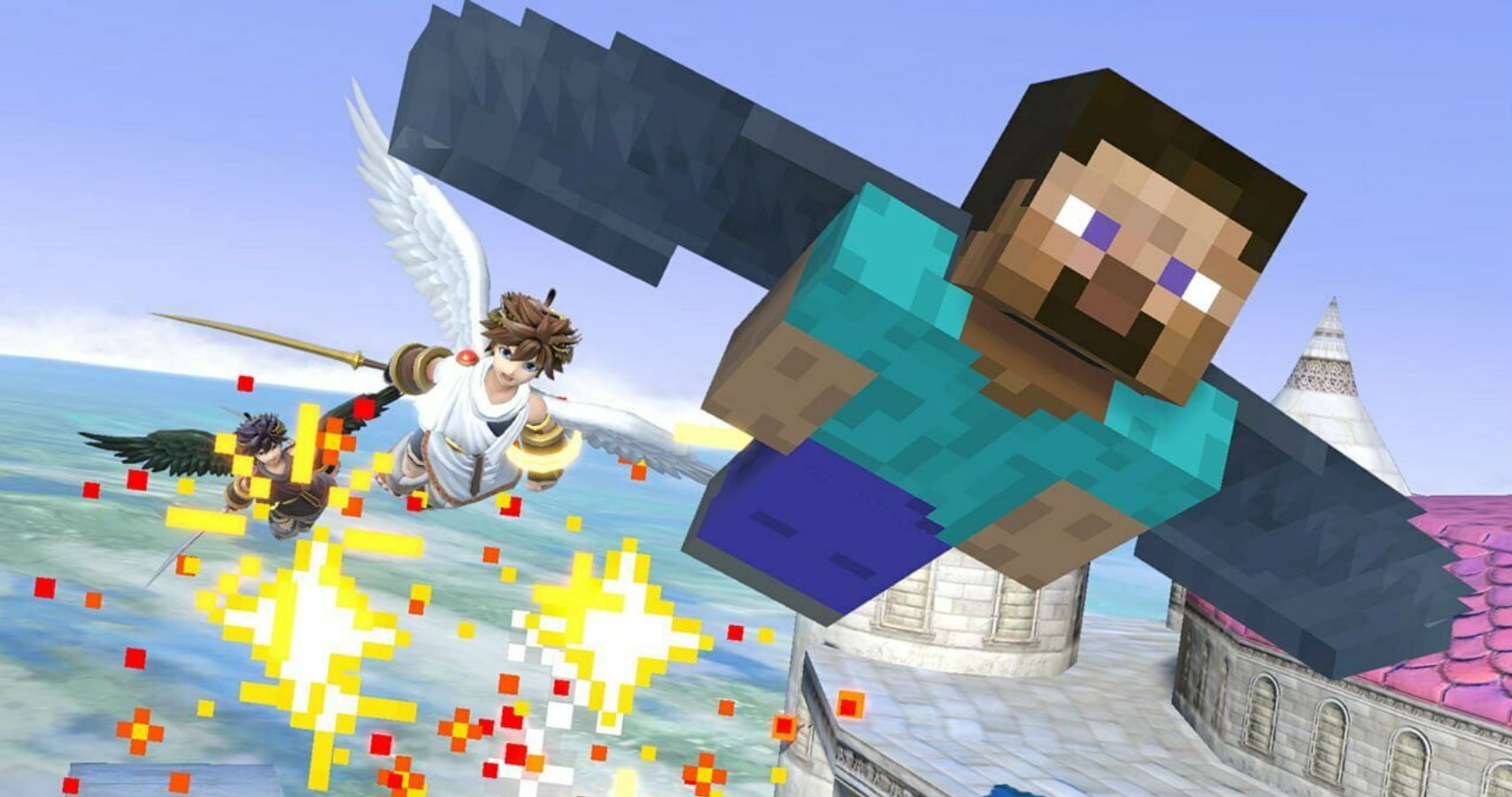