Lego has been speaking to the souls of children, adults, and pop culture fanatics for decades – and its most recent set has proved to be very popular. The company’s collaboration with Nintendo to produce the Super Mario sets was a match made in heaven, and it also marked the franchise’s 35th anniversary with one of the most successful sets yet.

The Lego Group reported its financial results from a very lucrative year and continued to highlight the particular 2020 products that brought about that success. Lego Star Wars, Lego City, and Lego Classic were all amongst the list of profitable themed products released last year – with Star Wars being an unsurprising entry – and revealed another set that was a bit of a milestone within the company.

It was announced that Lego Super Mario had become “one of the company’s most successful theme launches” after its release in August of last year. Its innovative pairing of physical brick-building with digital components was a unique addition to the standard formula of Lego products and made its release a rewarding, interactive experience for kids and video game fans. Lego Creative Play Lab design manager and digital design lead for Lego Super Mario Jonathan Bennink spoke on behalf of the company by saying it hopes to have a “long and fruitful” relationship with the Japanese titan. 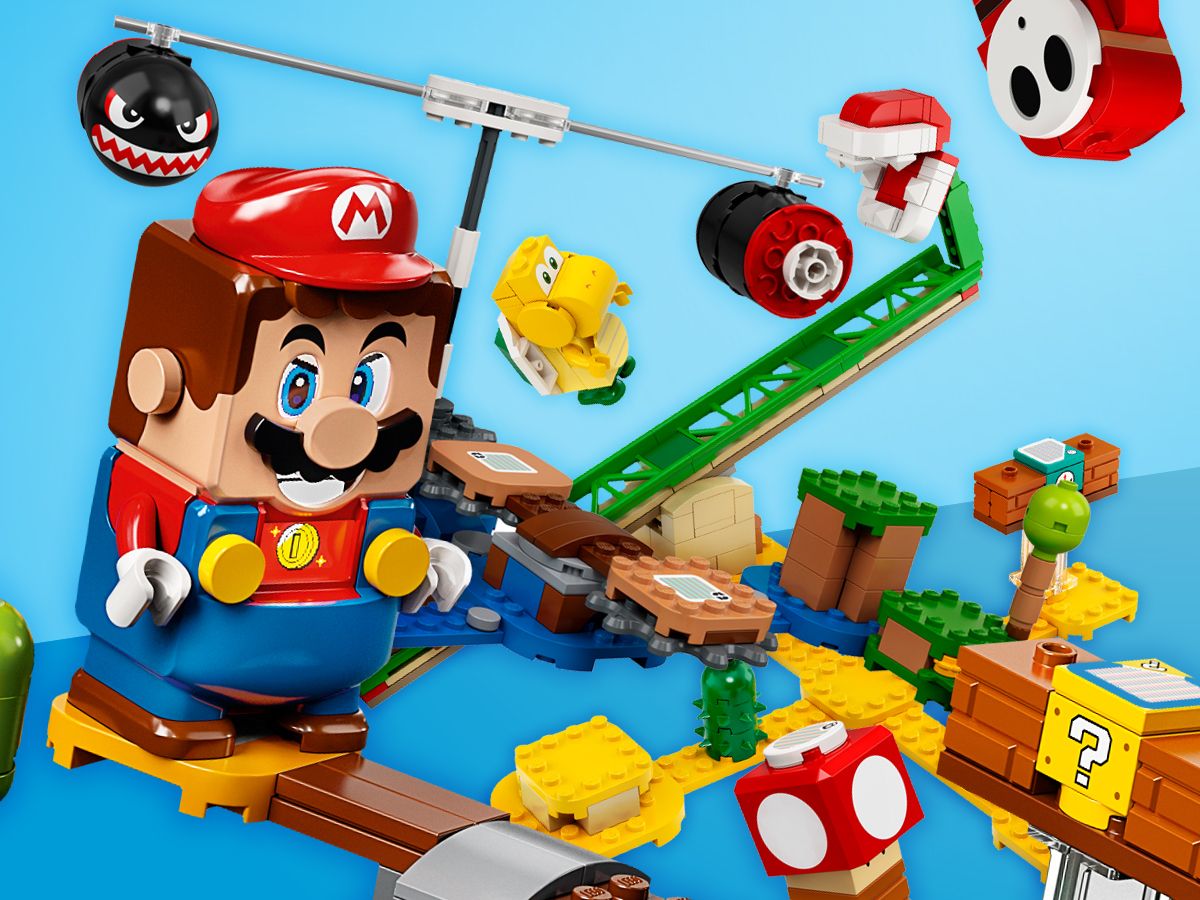 Various expansion sets for Lego Super Mario were released after the line’s initial debut, including the Mario Starter Course and Character Packs. Many of the game’s obstacles, enemies, and iconic courses were recreated in brick form, and Mario himself displayed the product’s digital side – featuring an LCD screen and speakers which interacted with the built course. Lego CEO Niels Christiansen also stated that the company had immediate plans to progress its digitally-enhanced products and will expand its technology teams accordingly.

As Mario’s 35th anniversary comes to a close, attention now turns to another of Nintendo’s acclaimed franchises. The Legend of Zelda turns 35 this year, and fans are hoping that their beloved franchise gets the same treatment as Mario. It just so happens that one fan made a Hyrule Castle Lego set – featuring every detail imaginable – which is now under review by Lego for commission after it reached its 10,000 supporters.